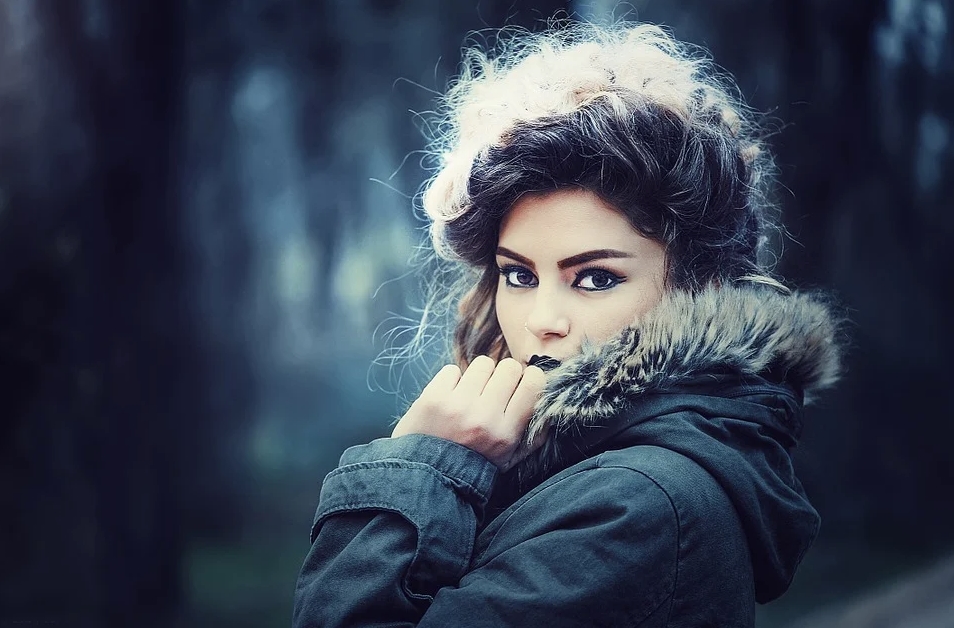 Sometimes, we need to take a cue from history and the fabulous females who lived daring lives before us. These historic badasses forged incredible legacies in often less than ideal circumstances. Although we live in a much different time, their trailblazing journeys can still empower modern ladies to make power moves and take no prisoners!

Alice Ivers was born in England and immigrated to the U.S. when she was a child. As a teen, she traveled with her parents to Colorado for the silver rush, and there met Frank Duffield, her first husband. It was Frank who opened her eyes to the world of poker. She was a studious disciple of the game and welcome addition to the male-dominated gambling halls. Alice honed her skills and soon outperformed her husband.

After Frank died in an explosion, Alice chose to become a card dealer. In a world where women’s choices were often limited (i.e., wife, mother, school teacher), Alice decided to make her own way. She openly smoked cigars and carried a pistol. She gained the nickname “Poker Alice” and carried on a tour of Colorado, gambling and winning the entire way.

Eventually, she made her way to North Dakota and met her second husband, Warren G. Tubbs, marrying and having seven children with him. Alice lost her second husband to pneumonia in 1910. She married and was widowed a third time, ending her desire to marry again.

In her later years, Alice ran a gambling establishment that doubled as a brothel, while she wore men’s clothing and endless smoked cigars. Her favorite saying was, “Praise the Lord and place your bets, I’ll take your money with no regrets.” Although she regularly got in trouble with the law for sanctioning prostitution, public intoxication and bootlegging, Alice lived unapologetically to her dying day.

Grandma Gatewood is an icon and female pioneer for the hiking community. Emma Gatewood was born to an alcoholic veteran father and an overworked mother in 1887. Married at 19 to a teacher P. C. Gatewood, Emma went on to have 11 children and, unfortunately, a rather abusive marriage. Her one escape was running into the woods to enjoy a moment of peace. In 1940, Emma successfully secured a divorce, impressive given that P.C. threatened to have her committed to an insane asylum.

Aged 67, Emma informed her grown children that she was “going for a walk.” Inspired by a National Geographic article she had read five years previously, she set out wearing only her Keds.

“Grandma Gatewood” went on to hike the Appalachian Trail several times, the final time at the ripe old age of 75. Through sheer grit and a flippant attitude toward the naysayers, Gatewood conquered a trail that currently only one in four hopefuls complete. Her legacy continues to this day and inspires thousands annually as they walk along the Appalachian Trail and imagine her making the journey in her sturdy Keds.

Although this is a group rather than one individual, they deserve the honor of badasses. The Night Witches were a group of all-female Soviet fighter pilots who fought in WWII and were given their name by the Nazis they terrorized. Their leader was Marina Raskova, known as the “Soviet Amelia Earhart.” She was the first female navigator in the Soviet Air Force and was also known for her record-setting, long-distance flights.

The women faced sexual harassment and were given pitiful supplies. It was common practice to stuff fabric into the toes of their oversized boots to keep them from falling off. The planes, called Polikarpov PO-2 biplanes, were made of plywood and canvas, so when the women flew night missions, they faced hypothermia, frostbite, and windburn. The only advantage of the biplanes was they were undetectable to radar because of their age. When the engines were idled to attack, they made a swooshing sound similar to a witch’s broom—so the infamous nickname was born.

After the war, the Night Witches were the most decorated unit in the Soviet Union Air Force, flying over 30,000 missions. These women were crucial in the downfall of the Nazis and lived by the mantra of “Be proud you are a woman.”

Khutulun was born with badassery in her genes. She was a descendent of Ghengis Khan, born around 1260. By 1280, her father, Kaidu, was the most powerful leader in all of central Asia. Kaidu’s nephew challenged his rule and as tensions increased, a war broke out. While waging war, Kaidu turned to her daughter Khutulun for military advice, not one of her fourteen brothers.

Khutulun was also an unparalleled wrestler. Marco Polo was particularly impressed with her skill and made note of it in his traveling chronicles. Opponents were not sorted by weight and height, as they are now, instead you fought anyone who challenged you. Khutulun wrestled only men and remained undefeated until her death!

The “Wrestling Princess” stubbornly refused to marry, declaring that if she were to take a husband, it would be one who beat her in the arena. If she lost, she would wed her opponent, and if she won, they owed her 100 horses. Many would-be suitors attempted to win her hand, but none were successful, and soon she had amassed a herd of 10,000 horses. Until her death, Khutulun remained a trusted advisor to her father and never married. She valued honor and courage on the battlefield above all and lived by her principles faithfully.

Throughout history, women faced insurmountable challenges and overcame them to mark history with their legacy. If you can possess even a kernel of their confidence moving forward, you too can become a badass female to be reckoned with.