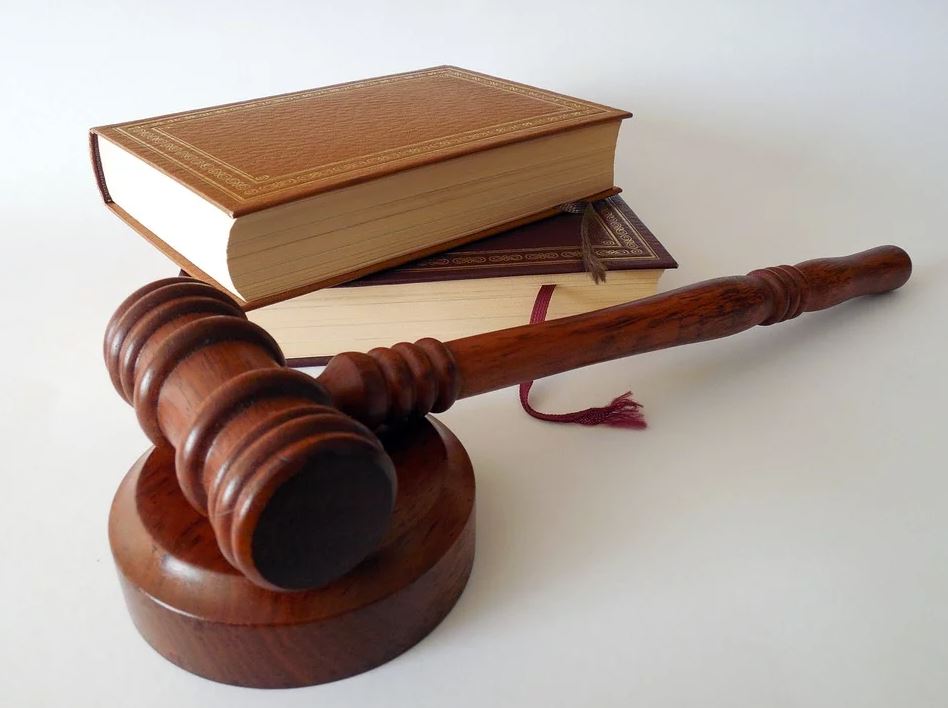 The law was established to provide order, structure, and ensure public peace and welfare. Without its binding rules and regulations, the world will operate chaotically with no regard for human rights, properties, and other things that matter. People with a greedy and destructive nature would go on and succumb to their ill-willed tendencies with no concept of consequence and punishment. In a world where the law becomes the ultimate basis of your actions, there is more than just the moral compass that people naturally exercise. An understanding must be reached because ignorance of the law excuses no one.

Although crimes or criminal offenses vary and are too many to cite, we’ll list here the most common ones, and define them for better awareness.

Crimes can be categorized into five primary classifications: personal crimes, property crimes, inchoate crimes, financial crimes, and statutory crimes. All of these should be handled by a criminal lawyer, especially cases with extreme charges.

Personal crimes can be referred to as crimes that resulted in physical harm, mental harm or, worse, death to another human being. These crimes can be categorized as homicide or other forms of violent crimes that will be listed below.

When it comes to these crimes, the person interferes with another person’s belongings that causes them to be deprived of the use or enjoyment of the mentioned property. Although these criminal acts sometimes involve mental or physical harm, they mainly focus on the property’s state. Common examples of property crimes are:

On the other hand, inchoate crimes are criminal acts that were started or initiated but not accomplished. Depending on the state or the country, inchoate crimes may appear less or more severe, and the punishment may vary. Inchoate crimes do not only involve an intention. However, a step towards the accomplishment of the crime must be undertaken. More cases of inchoate crimes include:

Statutory crimes are criminal acts contrary to what the state prescribes with the intention of promoting peace, welfare, and order in the community. Most of the time, statutory crimes involve alcohol, drugs, traffic, and white-collar offenses. The state prosecutes these crimes with the hopes that people would stop engaging in them, for they have serious consequences.

Money or wealth-related crimes are usually witnessed in corporate settings. These crimes are also referred to as white-collar crimes because most corporate megalomaniac performs them. However, in the current world, it can be done by anyone who knows how to scam people.

Although peace and order are an unquantifiable state of living, and it often appears difficult to achieve, everyone’s commitment to abiding by the law makes it possible to live with no worries about security.