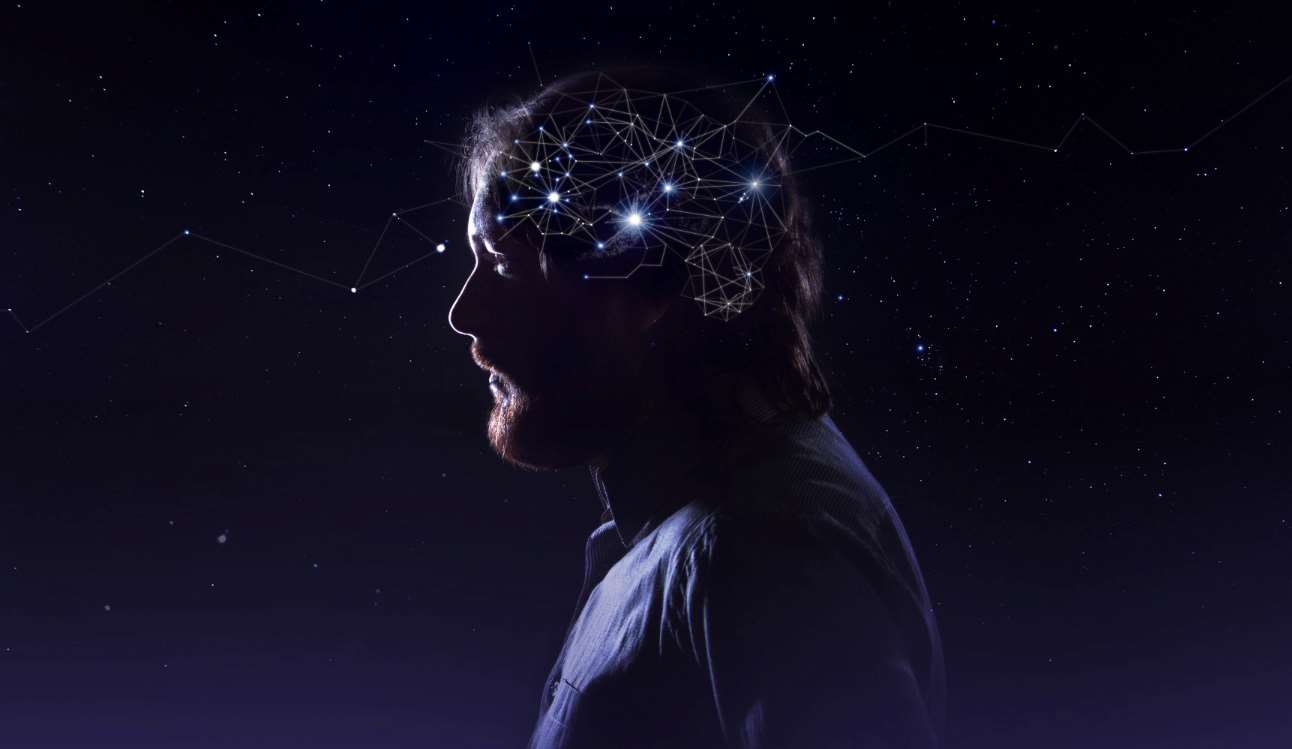 Have you ever had a think about how many decisions you make each day? The estimate you come out with is likely to be much lower than the truth. Indeed, psychologists believe that we could make as many as 35,000 decisions in one day. This can range from picking what to have for breakfast or what to wear to work, along with more minor choices such as whether to have that extra mouthful of food at lunch or not. It is important to understand how decision-making works so that you don’t end up succumbing to decision fatigue. Having strategies in place is a good way to ensure that you are always making the optimum choice in any given situation.

We Make Thousands of Decisions Every Day

If you break it down, life is all about loads of tiny decisions that lead to different outcomes. No matter what you do, from typing away on the computer at work or playing some online games in your downtime, you’re constantly selecting what to do. Even pastimes that feel as though they don’t require a strategy need some level of decision-making. Roulette is known as a game of chance, but you still need to choose an option out of the various selections online like European Roulette, Live Immersive Roulette and Super Stakes Roulette. Then, you need to select how you are going to bet on each turn. One simple game can end up requiring a multitude of assessments that you may not even be aware you’re making.

In your working life, you probably get to the office and have numerous tasks you must complete over the course of the day. You need to decide what you’re going to tackle first, when you’re going to have a break, and when you’re going to procrastinate or socialize. Even before you’ve arrived, you’ll have chosen whether to have breakfast or not, what to eat, and how much to consume. When you start to count all these micro-decisions that make up your daily life, it can seem a bit overwhelming.

Why We Need Different Decision-Making Strategies

To avoid surrendering to decision fatigue or decision paralysis, some people employ effective strategies that make their lives easier. Have you ever wondered why Mark Zuckerberg wears the same plain outfit every time you see him in photos or in the news? According to the billionaire founder of Facebook, he does it to save energy and cut out a decision from the start of his day. He doesn’t want to end up getting stuck at the clothes rack, overthinking things for minutes on end. Steve Jobs, Barack Obama, and many other famous businessmen and politicians have employed the same technique.

When it comes down to making decisions in everyday life, flipping a coin just won’t cut it. After all, a lot of choices can have greater consequences down the line, so it’s crucial to have a process in place to deal with decisions. People have internal biases that affect their thought processes, with cognitive dissonance and consistency theory playing huge roles. Sometimes, these biases can be beneficial, but other times they can be a hindrance. There are different decision-making models devised by psychologists that you can try out, and it’s a good idea to explore them all to see which one works best for you.

Each of these models has applications in different situations. For instance, the intuitive decision-making model can be useful when you need to make a snappy selection. This model follows a pattern and assesses similar decisions you’ve made in the past. It wouldn’t be advisable to use this for important choices, however. For a decision that’s likely to have a big impact on your life, the bounded rationality decision-making model or the rational decision-making model could be the best options.

There has also been some interesting research on how we reach decisions in groups. If faced with a choice in a group, our decisions can sometimes be affected by a desire to conform to the consensus of our peers. Solomon Asch’s conformity experiments in the 1950s were highly insightful and showed how people can make decisions that go against their beliefs in order to conform. The psychologist found that people were willing to give incorrect answers to fit in with their peers. It’s imperative that you are aware of the influence of groups you are in and that you don’t let this affect your choices.

Why We Should Be Aware of Our Decision-Making

When the world’s most successful people talk about how they’ve attempted to reduce the number of decisions they make in their lives, it’s clear that getting this stuff right can have a hugely positive impact. It may be a wise idea to model the likes of Zuckerberg and remove simple decisions like clothes and food from your day-to-day routine.

Jeff Bezos says that decisions boil down to one-way or two-way doors. Some choices only have one direction, and you can’t go back on your decision later. The Amazon founder also talks about how he tries to make three good decisions each day, with these choices likely to have a bearing on his life and company a few years down the line.

Understanding how many decisions you make each day is an important place to start in improving the way you make these choices. Controlling certain aspects of your life can help you avoid decision fatigue, and employing decision-making models can assist you in reaching the best possible conclusion in any situation. 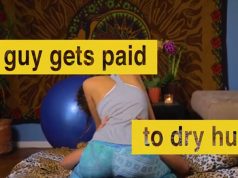 Dry humping: This Guy Gets Paid To Dry Hump And Calls It Alternative Love Therapy

Tips On How to Buy Crypto