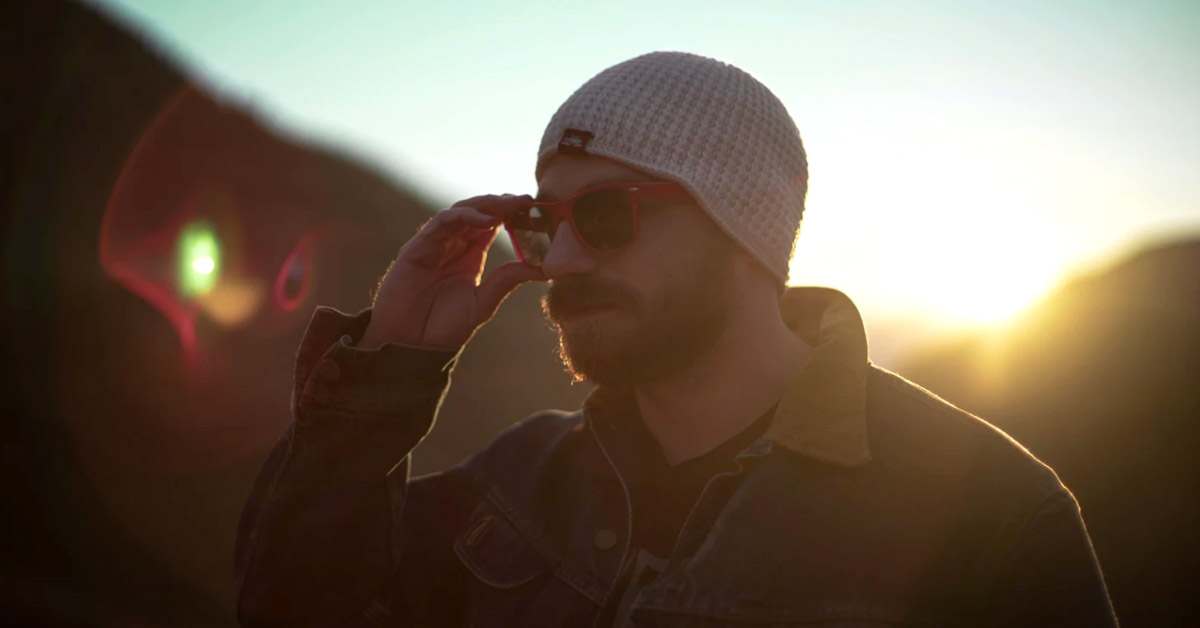 There’s a night and day difference between being in a true and meaningful relationship and being in one that stinks of lust and convenience. And what most fail to realize is that when a guy is in a relationship with you, it doesn’t mean he’s really into you.

When you’re head over heels in love with someone, you can get so caught up in the moment that you fail to realize that there’s something wrong – that to your guy you’re nothing else but a girlfriend of convenience. Love makes you blind sounds like a cliché, but in this case, it makes a lot of sense.

The guy who is serious about you will never make you question his feelings for you. Instead, he’ll put in a lot of effort and do his best to make you feel like you’re the most loved and happiest person in the world. With this kind of guy, you’ll always know where you stand in his life.

Don’t waste your energy and love on a guy who doesn’t even deserve a second of your time.

Here are 10 signs that show he’s not in love with you:

1.He only knows you on a surface level.

If he’s truly in love with you, he’ll be eager to get to know the real you – the one that exists beneath the surface. He doesn’t know what you really like and how you feel about certain things. He never tries to find out what your insecurities, fears, and desires are. So, if he’s not interested in finding out who you really are, do you think there’s a chance he might be in love with you?

2. You feel uncomfortable when you’re together.

The right guy will never make you feel uneasy when you’re with him. So, if your guy makes you worry about your relationship and wonder whether he feels about you the way you feel about him, you can be sure he’s not the right one for you.

3. He never opens up emotionally.

When you love someone you open up to them. If, your guy doesn’t want to express his emotions and opinions and to talk about his past to you, that’s a clear sign he’s not interested in either you or the relationship.

4. You’re not a part of his future plans.

The guy who is truly into you will always include you in his plans for his future and he’ll make sure you know that. It would be impossible for him to imagine his future without you by his side.

So, if your guy looks pretty comfortable keeping his attention on the present and doesn’t bother to talk about where your relationship is going, let alone mention things like moving in together or getting married, know that he’s definitely not into you.

5. He doesn’t show affection in public.

Do you really believe there’s a guy who would like to show affection in public for a girl who is nothing else but a girlfriend of convenience? Yeah, that’s right – there isn’t. I’m not saying that you should make out in front of people, but if you can’t remember the last time he hugged and kissed you or held your hand in public, doesn’t this make you wonder what prevents him from doing that?

No matter how busy he is, the right guy will always make time for you in his busy schedule. Moreover, he’ll enjoy spending time with you. So, if your guy spends more time hanging out with his friends and avoids seeing you on the pretext of having too many daily responsibilities and some ‘extra’ tasks at work he has to fulfill, you can be sure you’re not headed in the same direction.

7. He doesn’t introduce you to his family or friends.

The guy who is excited about being with you will be excited to introduce you to the people who are important to him. But, this is clearly not the case with you. When you suggest meeting his friends or family, he always comes up with some lame excuses about why you can’t see them.

Additionally, if his family and friends are still unaware of your existence, know that he doesn’t have any deep feelings for you. You’re just a girlfriend of convenience to him and that’s all.

8. He still keeps in touch with his ex-girlfriends.

The truth is, when a guy is over his ex-girlfriends, he doesn’t maintain any contact with them. If your guy is doing the opposite thing, you better take this as a serious red flag that he’s neither devoted to nor in love with you.

9. You’re the only one who plans the dates.

If you’re his girlfriend of convenience, then the following situation is familiar to you: you’re always waiting for him to ask you to hang out together and most of the time, of course, he’s not free. Or he calls you only when he has nothing more important to do.

I’m sorry to break it to you, but if you’re the only one who suggests and organizes the dates and he never does anything about it, you can be sure he’s not into you.

If he doesn’t bother to call and ask how you are or how your day went or just to hear your voice, and he’s only texting you, do you think he’s serious about you? Yeah, I think we both know the answer.