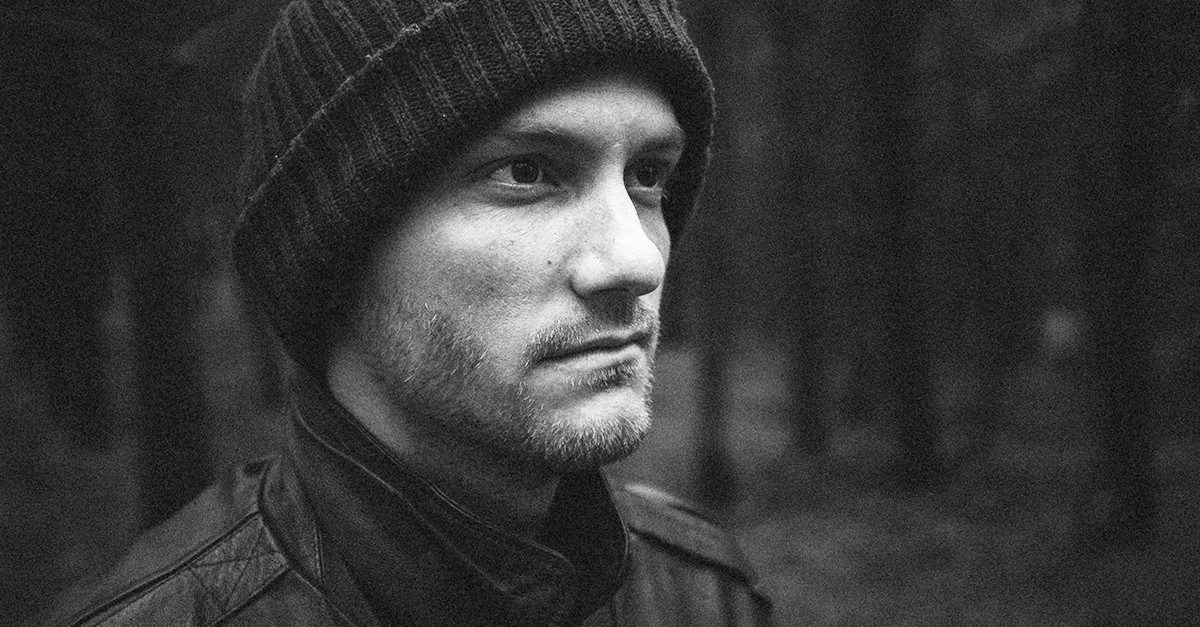 Even in an era of shifting gender roles and equal rights, misogyny is still present. And I guess that we have all heard about the misogynists. And that’s not all – some of us have even had to deal with them since they can be found everywhere around us.

Yes, they can be the male friend you’ve been best friends with for ages. They can be the ex-boyfriend that tries to convince you that he still loves you. And sure, they can even be the most ardent pro-feminist that exists in the entire world.

The question is: What is misogyny? And who deserves to be labeled as a misogynist?

Misogyny is the dislike of, hatred of, or prejudice against women. And you might find this surprising, but some misogynists may not know that they hate women. The reason for this is that in most cases, the antipathy misogynists feel toward women is a result of a bad or traumatic experience they had early in life which involved a woman they trusted.

Regardless of whether it’s an unloving, abusive mother, a toxic sister, a manipulative girlfriend, or a mean teacher, their behaviors can easily cause a man to start feeling antipathy toward women early in his life and affect the way he sees and builds relationships with women.

Although misogynists don’t walk around with a label attached to them, once the misogynist’s dislike of, hatred of, or contempt of women intensifies, these 11 signs become quite apparent:

1. He’ll direct his attention towards a particular woman and single out her as his target. She might not recognize his hidden intentions and stand up for herself because the misogynist is charismatic and fun at the beginning.

2. However, as time passes by, he begins revealing his true colors. One moment he may be rude and irresistible the next.

3. He’ll rarely be punctual for dates and appointments with women, but he’ll always be on time with men.

4. When he is around women, he is usually self-absorbed, controlling, and conceited.

5. He treats women in a different way from men. For instance, in his workplace, he’ll allow men different liberties for which he’ll judge and belittle female coworkers.

6. He’s very competitive and intimidated by women that are more successful than him.

7. When he makes promises to men, he almost always fulfills them. But, with women, on the other hand, he hardly ever keeps his word.

8. When it comes to his romantic relationships with women, he has no problem cheating on his partner. Monogamy is a word which does not exist in his vocabulary.

9. Moreover, he’ll also sexually control the woman he’s in a relationship with by ignoring her needs and sexual pleasure. He’ll have no trouble asking her to sexually satisfy him, but he won’t bother to do anything to please her.

10. He’ll unconsciously do everything he can to make women feel worthless and inferior to him. Whether it’s a social gathering, his workplace, or a meeting, he’ll discriminate women and make himself look and feel superior to them.

11. Instead of ending a relationship the right way, he may simply ghost on the woman he’s dating. And then, he may come back a month later with a crazy scheme for luring her back in. 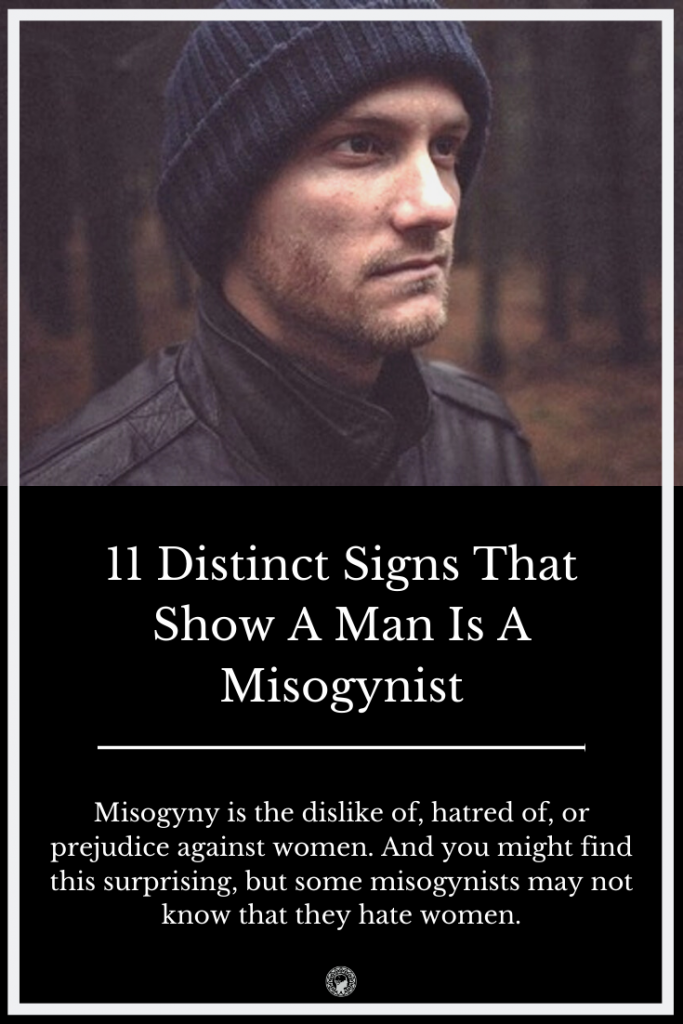