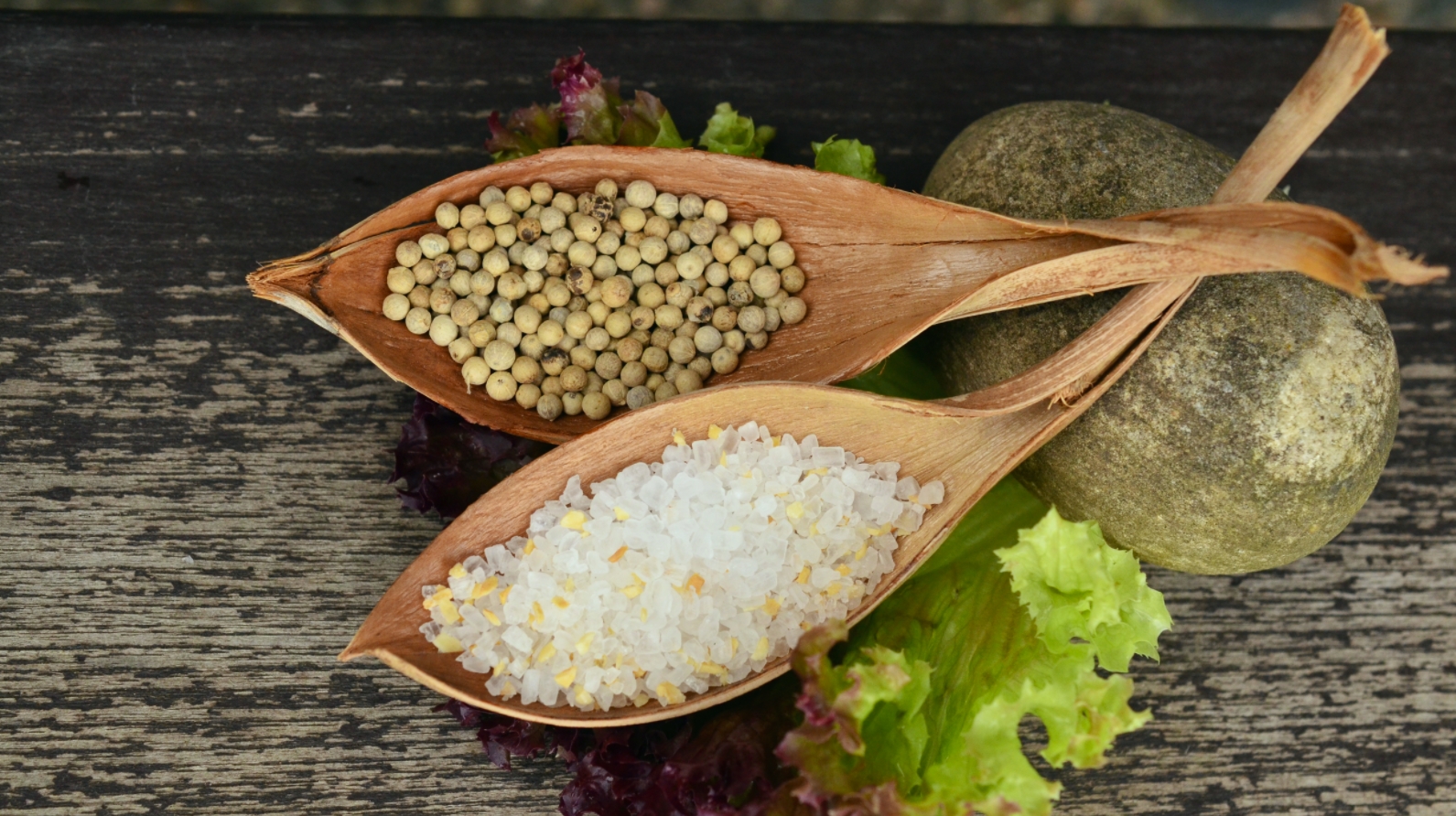 Salt is an inexpensive wonder in the food industry that adds a fulfilling touch to recipes around the world. These salts are used in recipes and sprinkled on cocktails, mocktails, fruits, and salads to boost their taste levels. Many chefs consider salts as magical elements that add life to the food. But considering the salt’s origin from different lands and atmosphere, they are classified into many types.

These variations are somehow unknown to many people out there, so we thought of introducing you to common types of salts found in different parts of the world.

So let’s learn about eleven types of salts that you should know.

1.Table Salt: This salt is the most common one in use. It’s usually mined from underground deposits that have been dried and evaporated over time, which makes it an unrefined salt with a fine consistency. It is also called ‘iodized salt’ that consists of fine grains.

It is made up of potassium iodide and an anti-caking agent which prevents it from clumping. You shouldn’t use this salt in savory recipes because when used in large quantities, it gives a metallic taste due to the anti-caking agent. Use it only when you require a small quantity of salt.

2. Kosher Salt: This salt is a coarse-grained, flaky variety of salt. The grains are larger and stick together more than table salt because it has no anti-caking agent in its composition. It is also used as an added seasoning to enhance the flavor of many dishes before they’re cooked or after cooking when there’s little time to season food with other spices.

So if you don’t have much space to add different types of salt in your kitchen, then you can have the kosher salt as it is enough to add the right taste to your food. Its coarse texture helps you avoid over-salting the food and also dissolves easily. Besides, kosher salt is affordable and can be used in any application.

3. Flaked Sea Salt: This type of salts that comes from harvesting seawater by evaporating seawater that contains natural minerals like magnesium chloride, potassium sulfate, and calcium carbonate. These salts come in different colors depending on how much processing they undergo, white being the least processed and pink being the most.

4. Celtic Sea Salt: This salt is harvested by the traditional methods that have been used in France and Eastern Europe. This salt is a little expensive, but it has an exquisite taste that makes your dishes come alive. If you desire to add extra flavor to your foods, then this might be worth trying out for you!

5. Black Hawaiian Sea Salt: Coming from Hawaii itself, this sea salt comes with its own unique mineral content, which includes iron oxide and magnesium carbonate giving them their distinctive black color. They are also known as Alaea salts owing to their volcanic origins. Besides adding delicious flavors to food items like popcorn or other snacks, they help remove toxins from our bodies while boosting immune system functions at the same time!

6. Curing and Brining Salt: These salt types are used for curing meat in order to preserve it. They can be used as an ingredient in a brine, which is when you mix them with water or other liquids to dissolve, and the mixture creates a salty type of liquid. The curing salt adds a pinkish shade to cured meats such as ham, bacon, and corned beef. On the other hand, brining salt contains a combination of salt and sugar which is dissolved in water to create a flavored liquid. This liquid is used to immerse foods like meats and vegetables.

7. Fleur De Sel: This type of salt is harvested from the top layer of an ancient sea that evaporated. Fleur de sel, which means “flower of salt,” gets its name because it’s so delicate and fragile that the wind blows these crystals off the coastlines by mistake. You can use it in place of a table or kosher salt for finishing dishes with a light, flavourful touch to add some extra pizzazz!

8. Hawaiian Red Alaea Salt: Hawaiian red alaea comes from volcanic lava rock deposits on Hawaii Island created over 600 years ago during Kilauea eruption periods. These rocks are scraped clean and washed until they’re white before being coated with natural mineral extracts like black iron oxide, then baked again using low heat to create this beautiful red salt! This salt is great for using in dry rubs, as well.

9. Chinen Salt: This salt is found in the Himalayas and is a great salt for pickling vegetables. It’s also used to season dal or lentils with turmeric and other spices. This salt consists of a huge amount of medicinal herb called berberine which is the main element of coptis chinensis, and thus it is named chinen salt. It also contains monosodium glutamate, sodium nitrate, iron, and sodium chloride. It has a strong flavor and is used in cooking just like other salts. It also helps prevent many health conditions. You can also look at chinen salt benefits for additional knowledge.

10. Smoked Salt: This salt is smoked with wood chips like applewood, mesquite, and hickory. This type of salt brings a delicious flavor to salads, vegetables, meats, and grilled items such as corn on the cob or bread. Its flavor can differ based on the type of food you use to smoke it.

11. Pickling Salt: This salt is very fine, so it dissolves quickly in water, making it perfect for soaking foods to make them sour. It also has a high level of sodium chloride and other additives, which makes it good for preserving food with brine. It is usually sold in large bags with other ingredients added to it, such as garlic and dill.

All of these salt types can be used to enhance your dish and can help provide you with a variety of flavors. The type of salt that you choose should always depend on what exactly you are using it for in order to get the most flavor out of all types available.