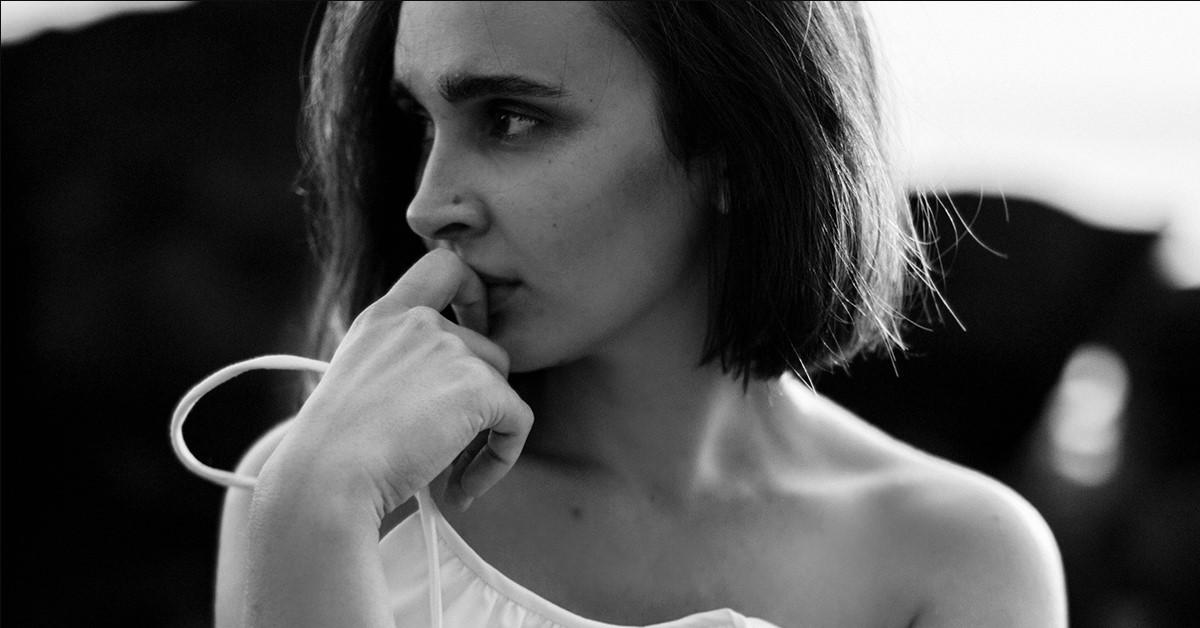 Female empath are one of the most amazing people out there. And while having an empath for a partner can be one of the most wonderful things that can happen to you, still it can be a challenge for some men to be in a relationship with a female empath. (1)

This is because female empaths are very honest. They don’t play games or date around. They can’t be in a relationship with someone who is not ready for them.

Here are 12 reasons why female empaths struggle to find the right partner:

1. THEY KNOW WHAT THEY WANT

An empath woman doesn’t look for a fling. She knows that she wants a stable relationship filled with love and respect. She wants a partner who can be with her through the hard times. If the man is not serious from the start, she will never begin the relationship in the first place.

Empaths are people who want only deep and meaningful connections with others. They are not superficial nor are interested in the ordinary. Some like this intensity of the empaths, and for others, it is too much that they cannot handle being around them for too long.

Men who are wishy-washy should never even try to have a relationship with an empathic woman because she needs stability more than anything in her life. She is not interested in someone who doesn’t answer her calls, shows up late, or cancels dates at the last minute.

4. AN EMPATH WOMAN IS TOO SINCERE

An empath is never good when it comes to white lies or sugar coating things. Instead of telling you what you want to hear, this woman will tell you the truth always. And for most people, it is hard having to face the truth every time.

5. AN EMPATH WOMAN NEEDS HER FREEDOM

No one can put an empath woman in a cage. When she senses that a man is trying to restrict her in some way – she will leave him without a single doubt.

6. AN EMPATH WOMAN IS OFTEN MISUNDERSTOOD

Most men cannot understand what it is really like to be with a woman who is an empath until they get in a relationship with her. She is more complex than most people give her credit for. This woman is a walking mystery and the man will always feel like she hides something from him.

In order for an empathic woman to be completely fulfilled in the relationship, she needs to be satisfied both emotionally and physically. She can’t have the physical without the emotional, or the other way around.

8. SHE DOESN’T DO SHORT-TERM RELATIONSHIPS

She doesn’t involve herself in short-term relationships. Her motto is – all or nothing. She would rather stay single than convince a man who is not ready to be in a relationship with her.

9. SHE ASKS A LOT OF QUESTIONS

An empathic woman wants to be clear to everyone about anything. So, a man can expect to be asked a lot of questions from her because she wants to know everything (not for manipulative reasons mind you, but rather for satisfying their curious nature).

10. SHE SEES THE BEST AND WORST IN PEOPLE

This woman sees the best and the worst in others. So, this makes her at times hard to read and difficult to follow. When you think that she is going to do one thing, she could completely surprise you by doing just the opposite. Also, dating someone with a bad reputation is not a strange thing for her because she sees the good in him.

The emotions are running high in the empath woman. She can be hurt even by the smallest thing because of her oversensitive nature. But she doesn’t hold grudges and she is ready to forgive when someone apologizes. Only that not many men can admit their mistakes.

An empathic woman loves harder and more intense than any other. She gives her all, but expect the same from the other person. Being with a woman like this is a hard pill to swallow for them.

Being loved by female empaths can be the most wonderful thing that can happen to you. However, many men are just not prepared for this kind of relationship. Most of them realize what they had but they realize it when it is too late.

New Article: Why You Will End Up Marrying The Wrong Person? 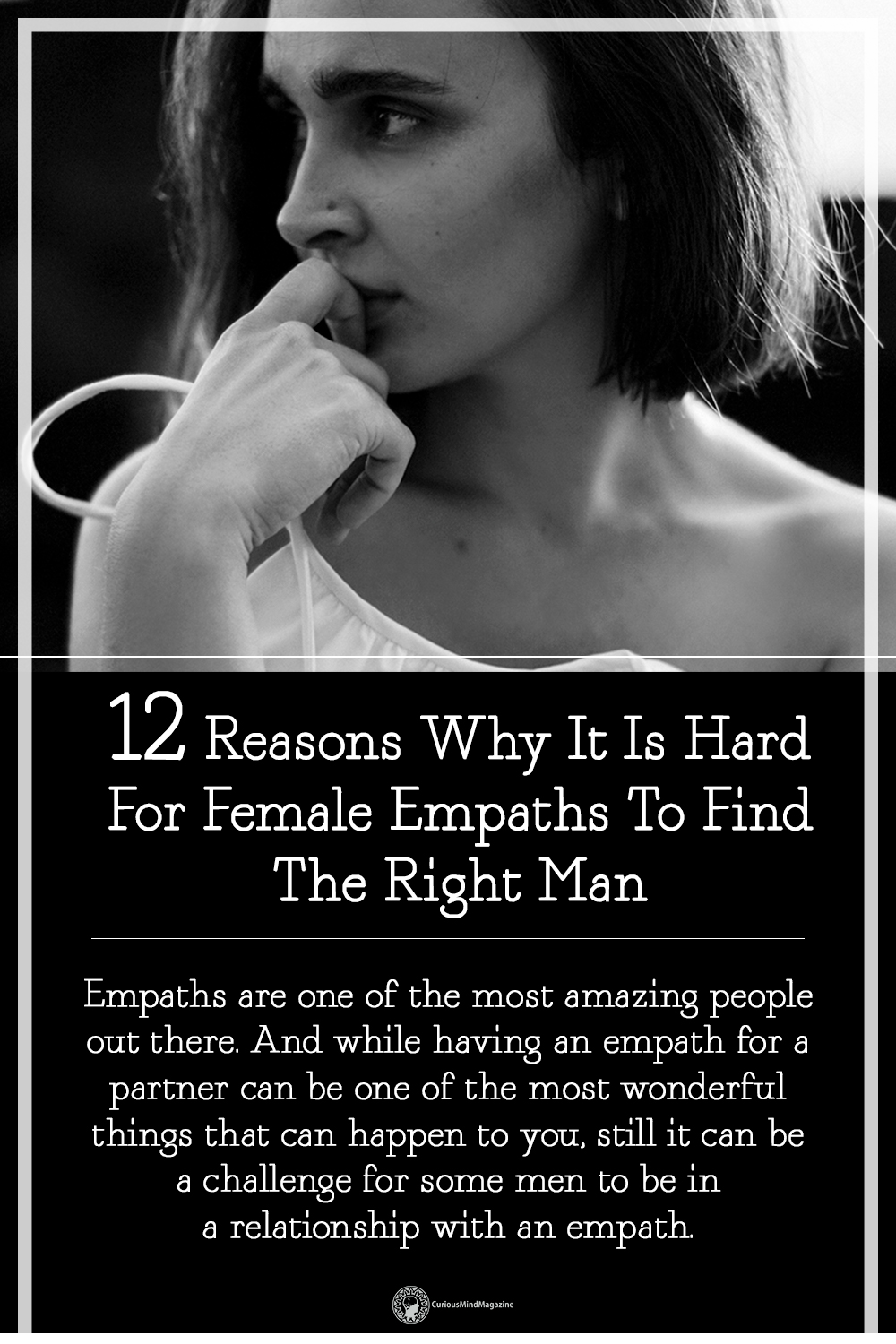 How to Keep the Flame Alive in Your Relationship

Life After Love – How To Recover From A Painful Breakup

4 Important Conversations All Couples Should Have Before Getting Engaged