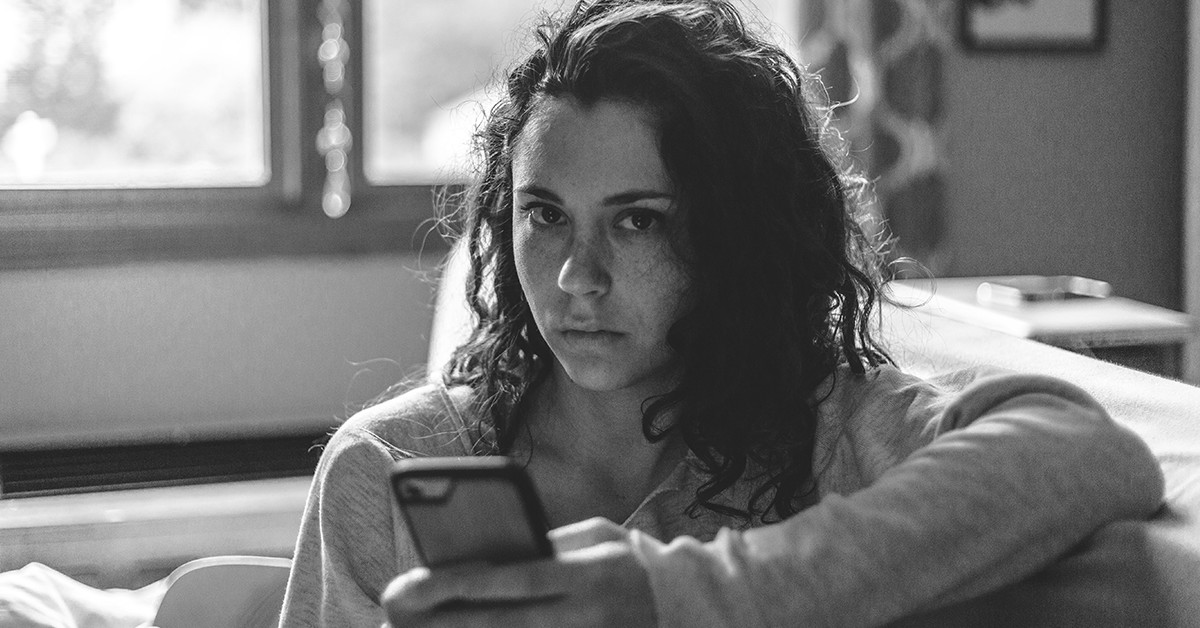 If you’ve encountered a narcissist in your life, and I’m pretty sure you have, then you must have noticed how insufferable and toxic they are. And it’s no wonder considering their exaggerated sense of self-importance and entitlement.

These egotistic, conceited people are capable of sucking all the positive energy and happiness out of you. They use a myriad of manipulation techniques so as to make themselves look smarter, better, and more successful than everyone else. Why?

While these characteristics are easy to recognize in a person, you need to keep in mind that narcissists are highly manipulative. With their remarkable acting skills, they can easily make you think they’re kind, friendly, and supportive.

So, how can you avoid falling for their manipulation techniques and falling into their toxic trap?

1. They don’t show their true colors.

Narcissists never show their true selves. Instead, they wear a different mask every day for the purpose of conning you into thinking they’re different.

They give their best to convince you they’re kind, sweet, and loving. And the chances are by the time you realize what their true personality is, your self-esteem and confidence will have suffered too much damage.

2. They don’t take responsibility for their actions.

If you’re not aware of their intentions, you’ll end up feeling like you’re an awful person and apologizing for things you never said and done. 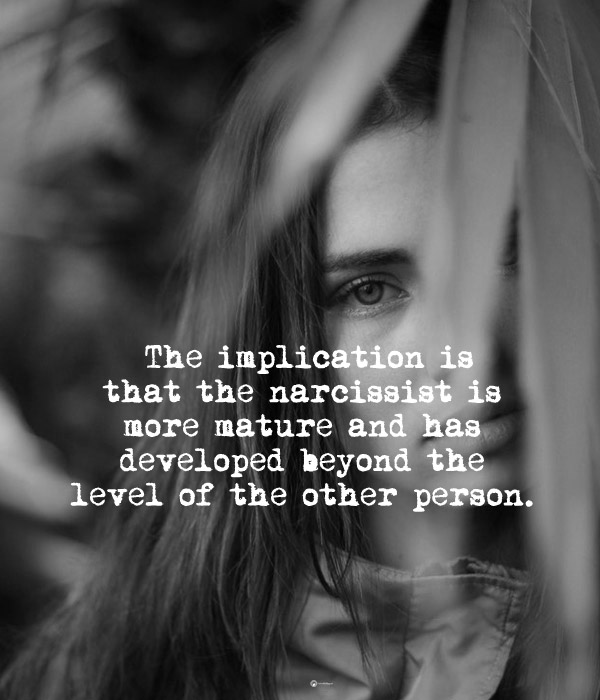 Losing control over their victim is more than enough to make them go nuts. A narcissist will give their best to be in control over your emotions, thoughts, and actions because they know that this way it’ll be easier for them to make you do whatever they want. When you behave the way they want, they feel secure and powerful.

If there’s one thing narcissists disagree with the most is the saying “No one is perfect.” Because in their view, they are. They’re flawless. They never make mistakes. They never say or do things they don’t mean. They never fail.

So, if someone who you know is a narcissist says or does something that hurts your feelings, never bother to argue with them and call them out on their bullsh*t. You’ll just waste your time and energy. Oh, and I almost forget – never ever expect or wait for them to apologize to you.

5. They don’t perceive other people as their equals.

Narcissists believe they’re smarter, prettier, more capable and successful than everyone else. They consider themselves as being on the top of the world and they don’t believe anyone can come, not even close, to that level.

So, if you try to prove that you’re their equal, be prepared to face great resistance. Because the narcissist will try to bring you down in every way possible so as to make themselves look and feel better than you.

Narcissists don’t care about other people’s feelings. You can be struggling with serious problems or pain, but nothing of this will touch their heart. A narcissist won’t care that you just broke up with your boyfriend/ girlfriend or that you just lost your job, or that your pet just died.

Your worries and heartbreaks simply don’t mean anything to them, so there’s no reason why they should bother with them or try to comfort and help you. 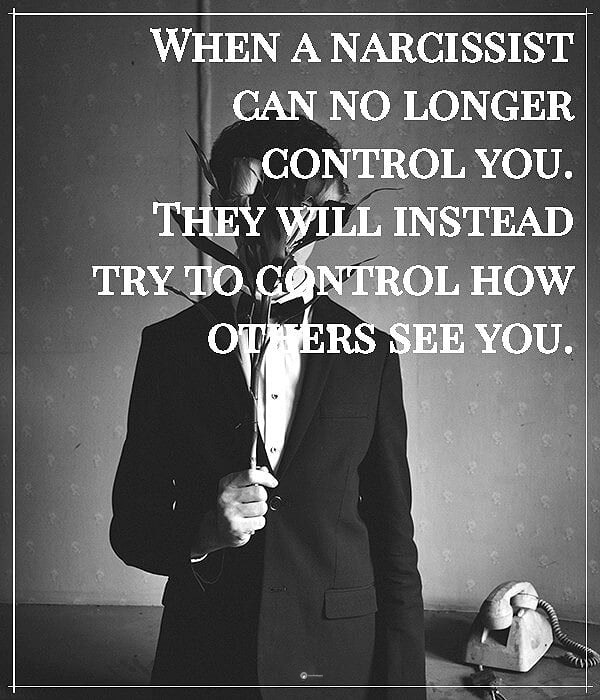 7. They don’t do anything that’s not beneficial for them.

A narcissist bought you a nice dinner or an expensive gift? Well, don’t let this fool you. They didn’t do anything of this because they were kind and generous. They’re most likely going to ask you to do them thousands of favors afterward.

There are always hidden intentions behind their acts of kindness. Because narcissists never do anything that doesn’t benefit them – it’s as simple as that.

8. They don’t admit they have feelings.

What narcissists usually do when they do someone wrong and hurt their feelings is say: “I don’t have feelings.” But don’t let this fool you.

This is just an excuse for their bad actions. They pretend they don’t know how emotions work so as to get away with their behavior and convince you they’re innocent and good.

9. They don’t listen to others.

Whether you’re talking about your problems, complaining to them about their behavior, or just expressing your opinion on a particular subject, they don’t listen to you.

A narcissist will pretend they’re patiently listening to you and they’ll nod their head while you’re talking, but all that they’re actually doing is just waiting for you to stop talking so that they can start talking, ranting, complaining, or whatever, and become the center of attention. Your words simply have no meaning to them.

It doesn’t matter whether you’re their friend, colleague, or partner, a narcissist will leave you if you’re not giving them the attention they want. If you’re not showering them with compliments, praising them, and making them the center of your world (or the world in general), a narcissist won’t think twice about leaving you.

11. They don’t compliment others.

Narcissists believe they’re the ones who deserve to be praised and admired, not you, not anybody else. They don’t see any reason why they should give someone a compliment or make them feel good about themselves.

And in case, a narcissist ever tells you how smart or beautiful you are, please, bear in mind that this is just fake flattery. You most probably have something that they need and by making you think they’re sweet and kind, it’ll be easier for them to get it.

This is no wonder considering their strong need for looking and feeling better and more successful than everyone else. To satisfy this thirst for superiority, they make sure they hang out with attractive, successful, and upper-class people.