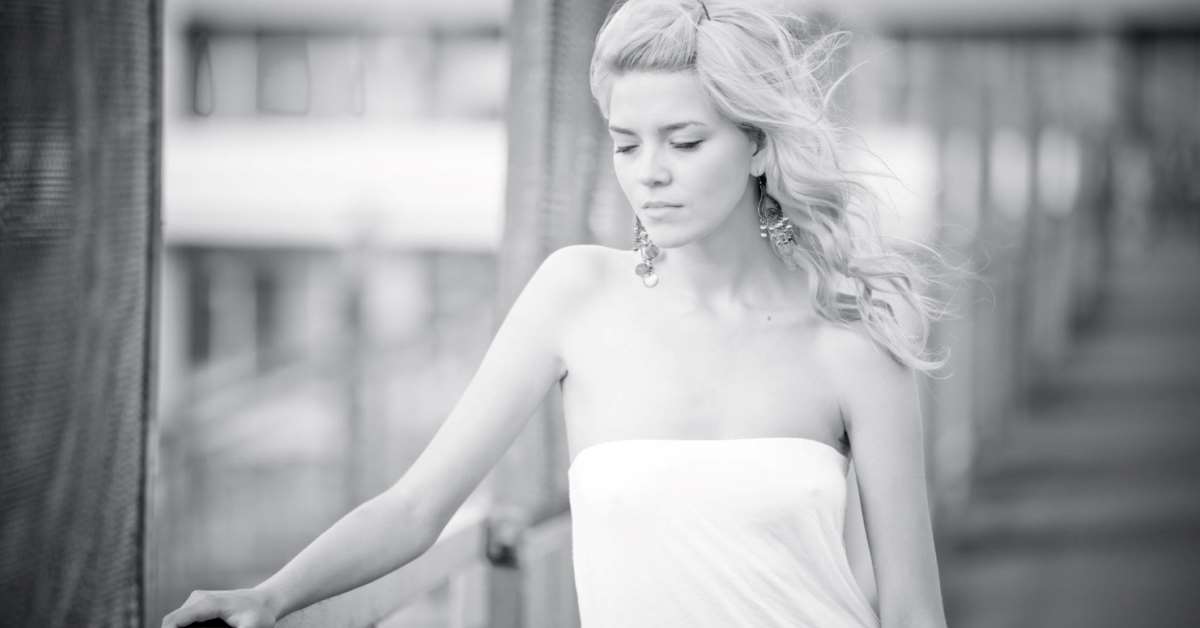 Misogyny is a hot topic that certainly attracts many questions. What exactly is misogyny? Who deserves to be called a misogynist? And do all misogynists behave in the same way? In what follows, I’ll try to answer these and present some of the typical traits of misogynists. (1)

Philosophy professor Kate Manne in her book Down Girl: The Logic Of Misogyny, explores misogyny in public life and politics. She argues that “misogyny should not be understood primarily in terms of the hatred or hostility some men feel toward all or most women. Rather, it’s primarily about controlling, policing, punishing, and exiling the “bad” women who challenge male dominance.”

It seems that the issue and signs of misogyny is often overlooked, yet no one can deny the fact that it persists even when sexist gender roles are waning. Many psychologists and philosophy professors explain that the personal antipathy some men feel toward women is formed early in their life, and it’s often a result of a negative experience or trauma involving a woman they trusted and held dear.

According to this, if a man had a negligent or even violent mother, sister, teacher, or girlfriend, his feelings for and relationship with them affect the way they see and connect to other women.

Although the first signs of misogyny aren’t easy to detect, once the misogynist’s antipathy toward women intensifies or even gets out of control, the following 12 signs become quite noticeable. 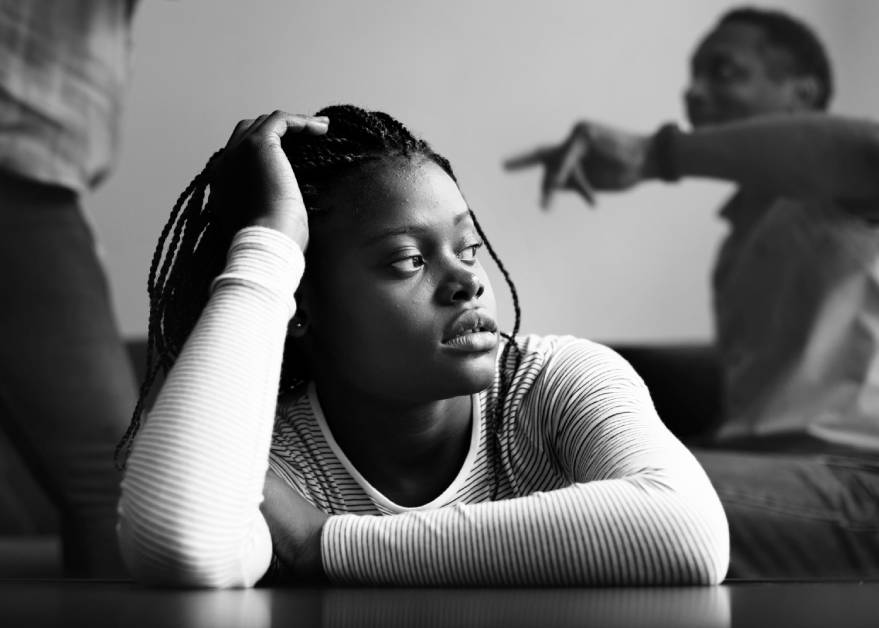 1. He directs all his attention towards the woman he feels hostility against.

To hide his antipathy toward her and make her unable to defend herself, he’ll be kind, fun, and flirtatious at first, but…(2)

2. … as time progresses, he’ll start showing his true personality as he won’t be able to control his tendency to treat women with hostility and hatred.

So, he can swiftly change from charming to rude, and from rude back to charming.

3. When he’s around women, he’s always self-centered, cocksure, and he enjoys making women feel inferior to him.

4. He treats women in a different way from men.

For example, at his workplace, his male and female co-workers can do the same tasks and enjoy the same liberties. Yet, he’ll praise the male and criticize and belittle the female ones.

5. He sees women with greater personal and professional achievements than his as a threat to his ego and image in society.

He can’t stand when a woman is more successful than him and has no respect for her success. Moreover, he’s hardly ever reluctant to downplay the importance of her personal and professional accomplishments.

For example, in his relationships, he can demand sex while showing no interest whatsoever in her sexual desires.

Additionally, as putting women down is something he really enjoys doing, he’s very often in search of ways to achieve that. He’s not ashamed to make jokes about the woman he feels antipathy toward and say bad and offensive things about her behind her back. Moreover, he can openly criticize and belittle her in public.

7. When he’s on a date, he treats a woman the opposite of how she prefers to be treated.

If she’s an old-fashioned kind of woman who expects her guy to hold the door for her and pay for the dinner on the first date, he’ll allow “his lady” to treat him.

8. He makes a bunch of fake promises.

He’s always willing to tell a woman that he’ll be her best friend, co-worker, or partner but he has no intention whatsoever of keeping them.

9. When it comes to sex, he likes to have a total control over a woman.

He’s interested in satisfying only his own sexual desires and he doesn’t care about what she wants in bed. He treats her as inferior even in bed.

10. Infidelity comes naturally to him. Cheating on the woman he’s in a relationship with is normal thing to him.

He doesn’t feel like he should be loyal and committed to a woman and he doesn’t care about hurting her feelings. In his view, he doesn’t owe anything to her. 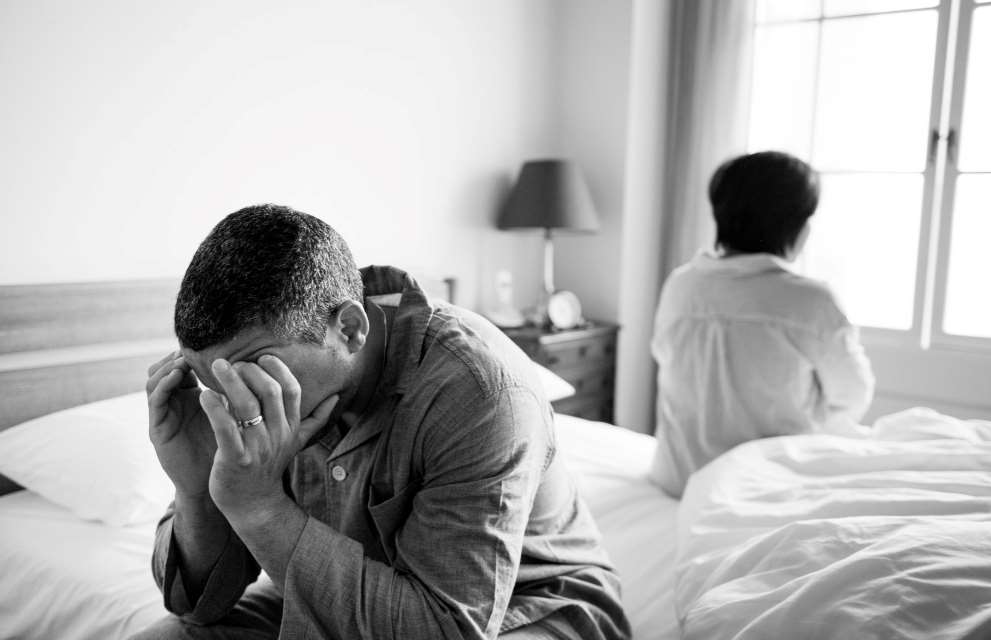 11. He gives himself the right to disappear from a relationship without breaking up with a woman and giving an explanation for it.

He can be absent for days, even weeks, and then return with a lame excuse designed to manipulate and lure her back in.

12. Punctuality may be his strongest point. Yet, when he has an appointment or date with a woman, he never bothers to come on time.

Moreover, he doesn’t care if this will make him feel irresponsible and rude because he has no intention of abandoning this “bad habit” of his.