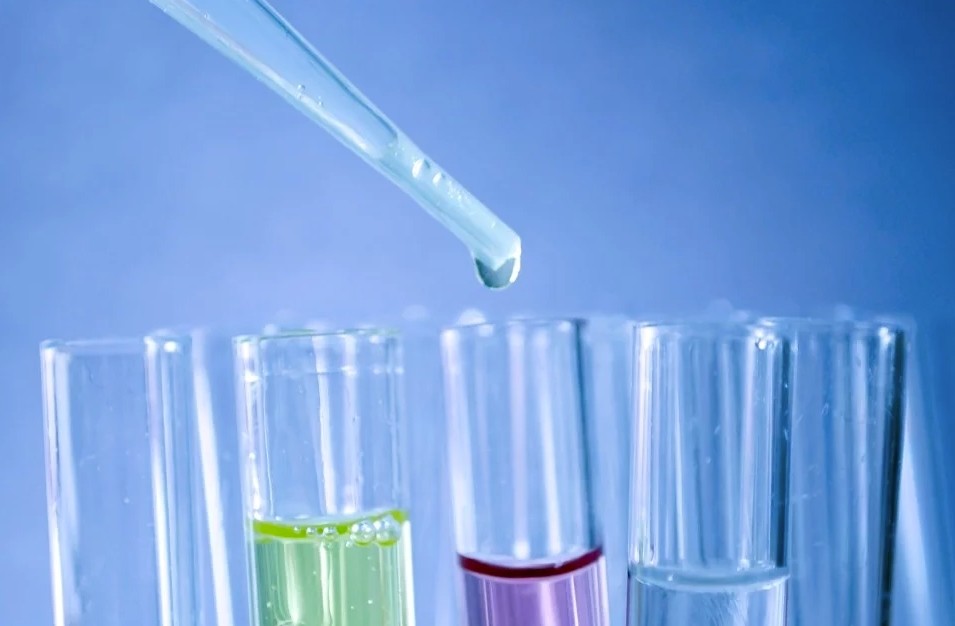 Passing a drug test is one among many prerequisites used by employers among other organizations. People are trying all means to pass a drug test, its paramount to know how it gets conducted. One ought to know what can get detected and how to beat the system.

However, it’s familiar to hear some misconceptions about these drug tests. Below are the common myths about the urine drug test that you ought to know.

The human kidney plays a significant role in filtering toxins that can get eliminated via the urinary tract system. Drinking lots of fluids can dilute urine, thus making it difficult to detect some drugs within the specimen availed. However, it doesn’t mean you are in the clear!

Most urine tests measure creatinine levels in an individual’s urine. While you take in a ton of fluids, you are throwing off the natural creatinine levels. It thus serves as a significant red flag to any drug test in question. It’s a great idea to avoid consuming large amounts of fluids in the days before a drug test.

Healthy individuals have a pale-yellow urine color. However, other several factors can lead to unusual urine color. One of them is drugs. Nonetheless, did you know that it’s not only drugs that can result in a distinctive urine color?

Some foods might discolor one’s urine. Foods that have high vitamin B or carotene can make one have bright yellow urine, while asparagus or grains that have senior B complex vitamins can result in dark yellow urine. Carrots, Senna as well as winter squash causes orange urine while beets, boysenberries as well as rhubarb results in red or pink urine.

Exercising before availing a urine sample for testing has uncertain effects. Some people believe that rigorous exercises assist one in speeding up the metabolic drug rate in the body. Others believe that intense exercise might make one fail a drug test. As they argue that during the workout, routine drugs dissolve in the fat molecules that break down during exercising. You ought to stay vigilant and not depend on exercise alone to beat the drug test.

Did you know that there are several ways to detect drugs other than urine tests? Most people often think that urine test is the only method used thus end up relying on synthetic urine to pass a drug test. However, you ought to come prepared in case of any drug test.

Some organizations tend to use hair follicle drug test, blood tests as well as a saliva test. All these will depend on affordability as well as ease of use.

Urine drug test has a different testing window compared to other drug tests. It has accrued some of the craziest myths that you ought to know. Thus, you are well-equipped with everything regarding urine test.