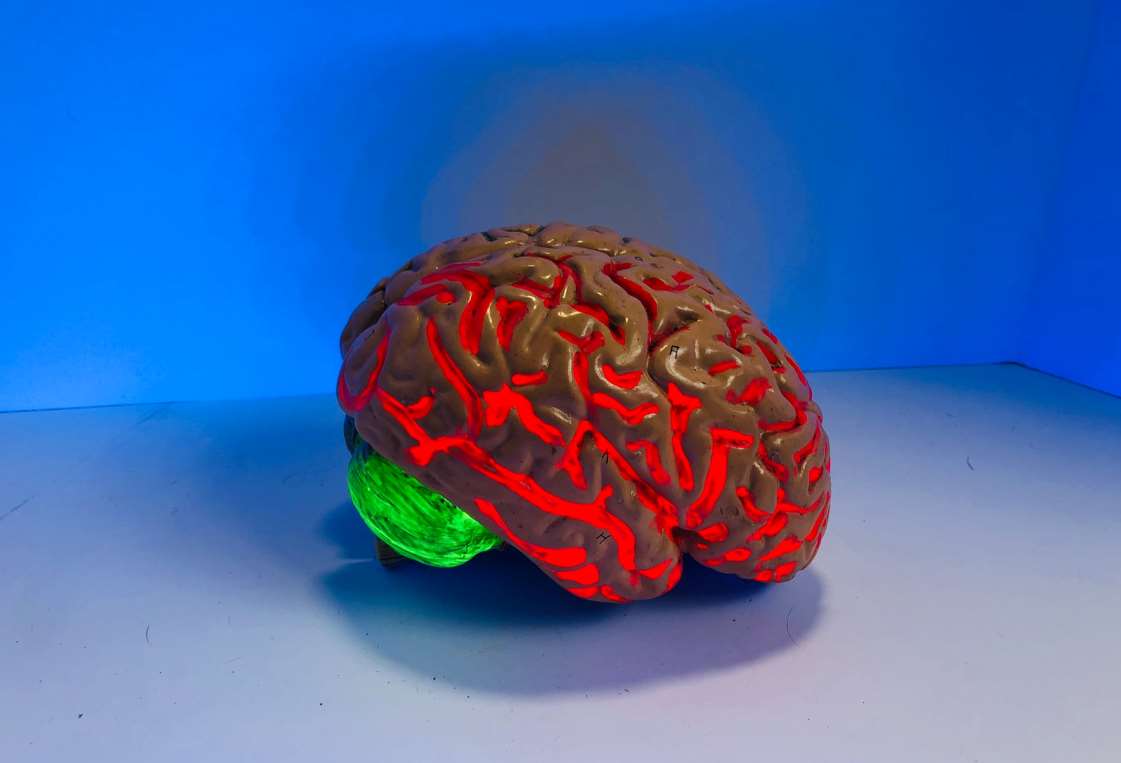 One of the most common lines of thought is that the human brain is like a supercomputer. Maybe that’s what we as humans can relate to the most, at least as a comparison. But the latest scientific research suggests that’s simply not the case.

Computers respond to input and process data, but they do so passively. In contrast, the brain is an organ that is far from passive.

Neuroscientist György Buzsáki says that the human brain searches through “alternative possibilities to test various options…and constructs information, rather than representing it.”

Your consciousness and your abilities are far beyond the greatest computer ever made or ever fathomed! In fact, here are 4 more interesting facts about your noggin.

1. Your brain isn’t done growing until you’re out of college.

Think you know it all at 19 years of age? As it turns out, the rational part of a person’s brain won’t be fully developed until age 25, according to studies. Adults think with their prefrontal cortex, while teens mostly think with their…amygdala. (What did you think we were going to say?)

A younger person’s brain is still developing, and making connections between the emotional part of the brain and the rational part is an ongoing process for the next few years.

2. The brain is made up of several sections and subsections.

All of your thoughts and senses come from your brain – which is actually a number of different sections and subsections. The main parts are the cerebrum, cerebellum, and brainstem, all protected within the skull.

The Cerebrum is the largest part, and has both a right and left hemisphere. This is the “sense” part of the brain, which includes interpreting stimuli through the senses, as well as emotion and reasoning.

The Cerebellum is under the Cerebrum and oversees muscle movements, balance, and posture.

The brainstem is the go-between that connects the Cerebrum and Cerebellum to the spinal cord. This is also the part of the brain responsible for automated bodily processes like breathing, pumping blood to the heart, temperature, digestion, and so on.

For more on understanding parts of the brain visit Igea Neuro, which has a discussion on other subsections.

3. Your brain does start to decline at a certain age, but you may be surprised when.

Most people assume that ages 45 and up are the “deterioration age” but there’s a lot more to it than that. True, memory and some cognitive function do dwindle past 45, but some evidence suggests that 27 is actually the year where some mental prowess stalls or declines, after a peak period between ages 22-25.

But don’t get too upset about it. After all, things like computer word games or even PlayStation or Xbox video games can help improve a person’s cognitive abilities.

Besides the obvious, like good sleep and exercise, did you know that a number of activities can improve brain health? Building your vocabulary or learning a new language can help with visual and auditory processing.

Dancing, learning new skills, teaching someone new skills, and even listening to music can also help improve brain health and function. But even unusual activities, like visiting the beach, have been studied as ways to change your brain for the better.

Protect Your Brain and Keep Living!

There’s some wisdom behind the expression “Use it or lose it.” Because according to medical studies, people who actively use their brain and body and participate in challenging activities every day, are 63% less likely to develop problems with dementia.

There are always activities you can do to keep your brain young and functional. Remind your brain and body every day that new challenges lie ahead – and don’t be surprised if you live a longer and fuller life!