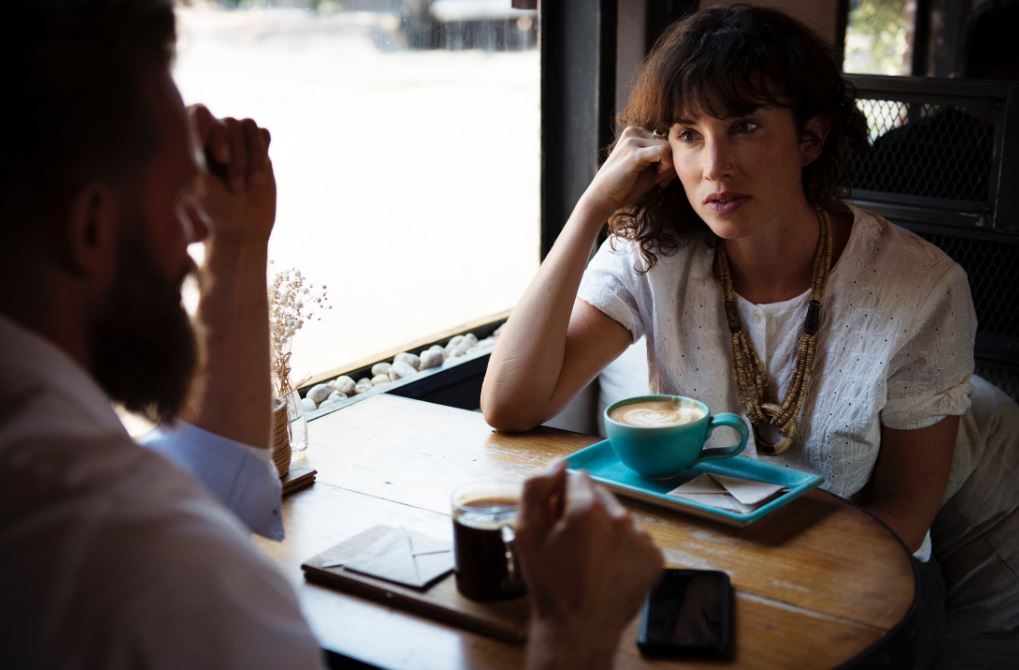 Breakups are a setback for any man or woman. There can be several reasons for a split in a relationship, but often, it is the woman who dumps the man. They have their reasons for it, and most of them relate to the sensitivity and quest for equality.

Men have arguably been the dominant half in a relationship, and that is a growing concern in modern dating society. And quite rightfully so! Women have a subjective approach to relationships. Thus, a trivial reason for an argument for a man may be an overwhelming one for a woman. These reasons grow inside her, and it leads to the point of no return, and she decides to call it quits. Wondering what the reasons might be? Here they are:

Women hate men who are control freaks. This sense of control comes from the habit of dominating your partner. When she feels that her man is always controlling her in family matters or their relationship, she will look to go away. Many men like to be in control financially, emotionally, and even sexually. While it’s natural for men to seek dominance, this can become a severe concern in the long-run, and that’s why she may dump you if you don’t rectify your habits.

Are you a Casanova even though you are in a stable relationship? That may lead to a premature breakup. People nowadays have plenty of options to widen their circle. While you may have dreamed of finding your one true love in Paris, you don’t have to travel far thanks to online dating platforms. Sites like LoveSita allow you to surf through hundreds of profiles to find that perfect match. But that doesn’t mean you should secretly keep on dating others even after finding your one true love. That is disrespect to the relationship, and to the woman, you are dating. If she finds out, it won’t take her time to end the relationship.

Women are far more liberal when it comes to giving freedom to their man. But when they don’t get the same amount of independence back which they deserve, it becomes a reason to dump their partner. Every couple in a relationship should have an equal say in how to lead their lives together. If you say she can’t stay out late and should return by 10 pm, you should follow the rules too. Moreover, you need to support her at every emotional stage rather than judging her actions. If you don’t, the relationship may be over sooner than you imagine.

Appearing late on a date that you two planned for a long time, not caring for her health, or not knowing the financial requirements of the family are signs that you are leading an irresponsible life. It shows that you take the relationship for granted. Your partner will not wait for long before dumping you to find someone who is more responsible; someone who cares about being together.

It is always wise to know what your faults are to prevent a bitter relationship. The key to a happier relationship is equality and respect. Give that to her, and she will be yours forever.