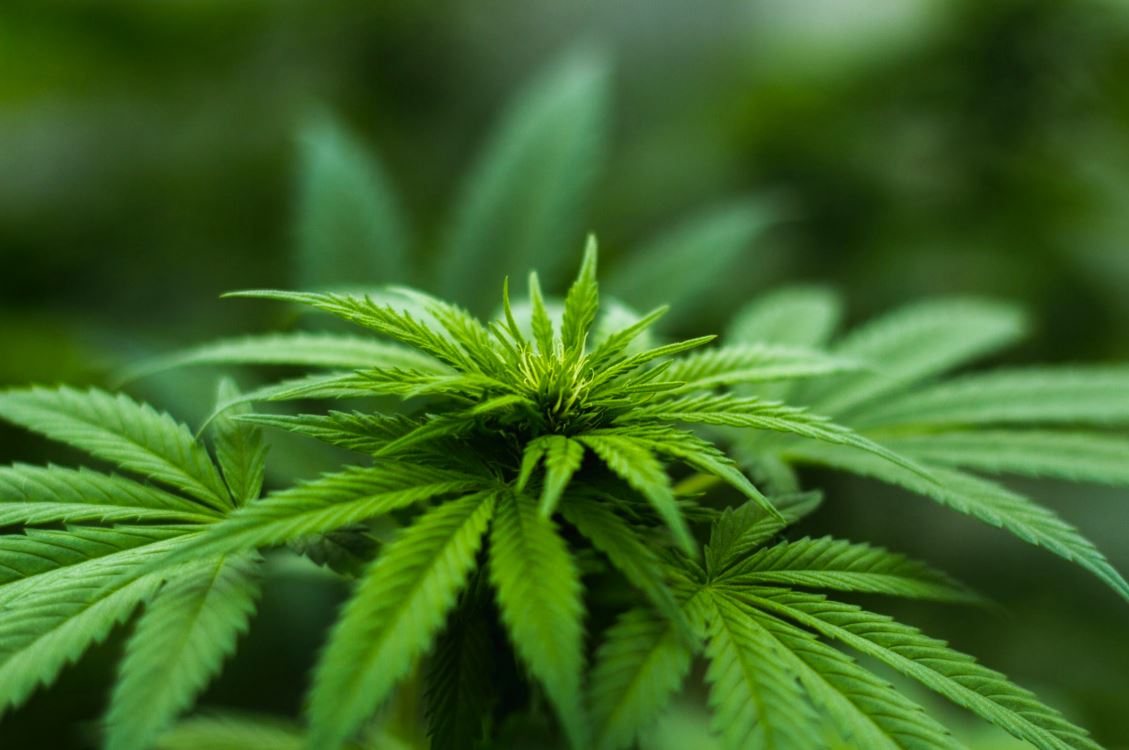 The popularity of marijuana is reaching all-time heights.

It’s becoming legal or at least decriminalized in many parts of the Western world, and now, for instance, you can simply go to a local weed dispensary in Canada and make a choice from a wide selection of strains.

Today, there are also many ways to extract essential oils and cannabinoids from the marijuana plant with the help of processes like ethanol extraction, so the drug is not only much more accessible but of a much higher quality and diversity as well.

However, even though marijuana remains hugely popular as a recreational drug, its uses in medicine are being recognized on a much broader spectrum as well.

New research has shown that weed can be incredibly useful for treating, preventing, or at least helping to manage symptoms of a wide range of illnesses, and it’s already helping millions of people in the U.S. and Canada improve the quality of their lives.

But how exactly can marijuana be helpful?

Learn more about the benefits that marijuana can have in treating various medical conditions.

Alzheimer’s is one of the most devastating illnesses in the U.S., affecting the lives of almost six million people.

And unfortunately, the treatment options are still limited, with no permanent cure that could potentially change the situation in the near future.

However, marijuana has proven to be surprisingly effective at helping to manage the symptoms and help people live relatively normal lives.

Cannabis-based drugs can help to reduce aggression and anxiety, and even contribute to the reduction of a protein beta-amyloid which accumulates in the patient’s with Alzheimer’s brain, slowing down the progression of the disease.

While further studies are required to determine to what extent marijuana could help Alzheimer’s patients, the initial research is promising, and many patients have shown through personal experience that it can make a significant difference.

In fact, it’s possible that weed could even help to reduce the risk to develop Alzheimer’s symptoms in people who have an increased risk to get it because of their family history.

It Can Reduce Arthritis Symptoms

One of the most significant benefits that marijuana can offer is the ability to reduce inflammation processes in the body, which is what makes it so effective in helping reduce the symptoms of arthritis and helping patients who suffer from it.

Arthritis can be a debilitating illness that causes severe pain, sometimes completely immobilizing a person, but with weed, inflammation can be reduced, lowering or even eliminating pain and other symptoms without the need for painkillers which can have more severe side-effects and can be much more addictive.

Even though studies regarding marijuana’s application for treating rheumatoid arthritis are limited and inconclusive, wide-ranging studies have proven the anti-inflammatory properties of weed, and many real-life witnesses have attested to the effectiveness of the drug for helping treat arthritis.

Anxiety can be absolutely debilitating to a person’s ability to function in society.

Fear and stress over going out, traveling, or even performing the simplest tasks can cause a person to become isolated and unable to take care of himself, and prescribed meds that work are hard to come by and can have severe side-effects that make them an unwelcome choice for many people.

That’s where medicinal marijuana can be very effective.

Certain strains of weed have calming and relaxing properties that help people calm down, find a better emotional balance, and cope with anxiety symptoms much more effectively.

Use of marijuana, combined with therapy, can help a person learn to manage his anxiety symptoms and learn to face his daily challenges at a pace that is comfortable to him, while at the same time serving as a way to help deal with the more severe symptoms that anxiety can cause.

Speeds Up the Healing of Bones

One of the lesser known and more surprising ways that marijuana can be beneficial is its positive effects on the process of healing broken bones.

According to a study performed by the University of Tel Aviv, certain marijuana compounds can have a significant effect on the body’s ability to heal bones quicker, while at the same time helping the bones become stronger than ever before once they have recovered.

Marijuana can not only help heal fractures but also help with conditions such as osteoporosis that weaken the muscles and increase their chance of breaking.

The bone-strengthening qualities that are found in marijuana compounds have wide-reaching implications in how quickly people might be able to recover from accidents or various injuries, although further studies need to be performed to determine the extent of the possibilities.

Glaucoma is an eye disease that increases pressure on the optic nerve because of a buildup of fluids, leading to damage of the nerve and progressively worsening sight, even causing blindness in its late stages.

Today, the only possible treatment involves taking medicines that reduce the pressure, and no solution exists that could serve as a more lasting cure. These medications often have numerous side-effects and can be a disruption to a person’s life on their own.

In some instances, a surgery may also be an option, but even that isn’t a permanent solution, and the risks involved mean that surgery is usually only performed when the medication is no longer working effectively.

That’s why many people are turning to cannabis to help manage their symptoms – it has shown to be a very effective way to reduce the pressure on the optic nerve, and can do so without the side-effect of traditional medication.

While the effects of marijuana only last for a few hours, it can still serve as a viable alternative to medicine at least some of the time, or be used as a complementary way to help manage the symptoms and control the progression of the disease.