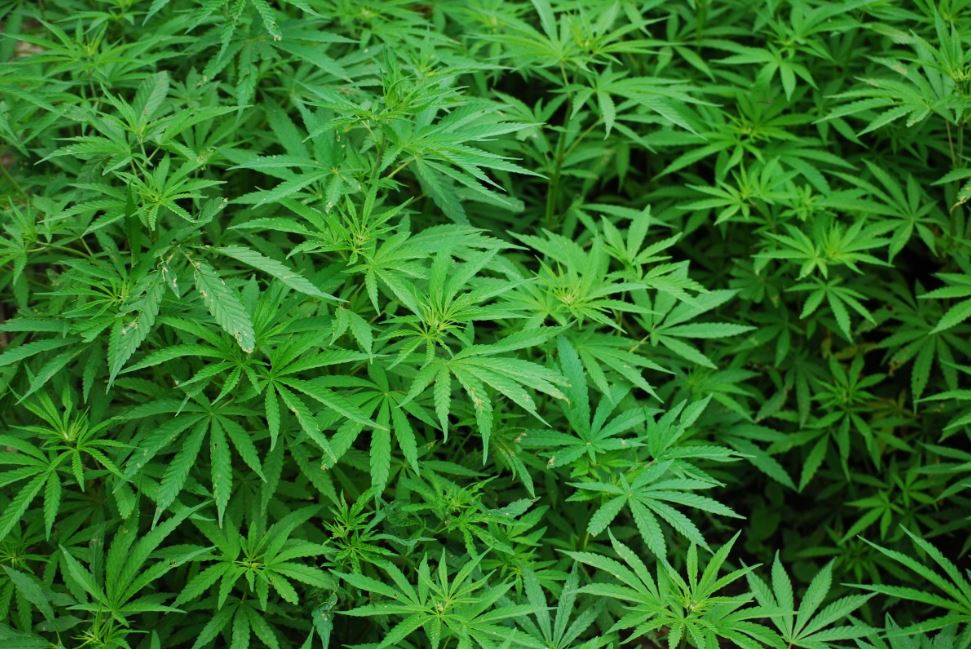 Everyone is now globally moving to traditional healing to espouse holistic wellbeing. With time, we are witnessing several alternative cures to encourage health and wellness. Herbs’ use in the conventional methods has been long supported, with kratom and marijuana being the most famous ones. They both have existed for a long time and people are now combining them to enhance their effects.

This article will talk about smoking kratom and marijuana, their effects, and everything else.

This herb goes by several names: weed, cannabis, and marijuana. Asian subcontinent has been using the plant for ages, and it is now present globally. It is used for both medicinal and recreational purposes. It has a lot of chemical compounds, which are called cannabinoids. Tetrahydrocannabinol (THC) and cannabidiol (CBD) are the leading agents. CBD is garnering attention owing to its therapeutic traits, whereas THC is a psychoactive substance that gets you high.

There are several methods to consume marijuana, with smoking being the oldest one. You can simply roll the dried content into a joint and enjoy cannabinoids to enjoy their effect.

It is quite similar to cannabis in various ways, yet to catch the same popularity. Kratom is an herb, also known as Mitragyna Speciosa, which is natively used for its several medicinal traits. It is used in preparing many natural drugs. Kratom has many strains with three main variants with distinctive effects. It is an effective alternative for opium and is also used for various health advantages.

We have seen so far that kratom and marijuana both come with a distinct set of qualities that induce surreal effects on the body. Several people are joining the two herbs to enhance their impact. If you are among those who want to enjoy both, read on to know about their advantages when combined.

We know that cannabis is known for its relaxing effect on consumers’ minds and bodies. Kratom can provide you with a similar effect as it also has a higher dose of sedative characteristics. Smoking them together will enhance the relaxing properties and make you feel calm after a long, stressful day. It is best to have a soothing sleep.

Experiencing chronic pain can majorly change your life quality. Kratom interacts with mu-opioid receptors existing in our brain to alleviate the pain. Likewise, the cannabinoids in marijuana bind with the endocannabinoid system (ECS) in your system. These cannabinoids change how you feel and react to external stimuli by interacting with the receptors. Smoking both these herbs together will act as a natural analgesic supplement.

We all feel exhausted and low on energy at times. We know exactly what you want. Our readers need to smoke marijuana and Kratom to get an energy boost. It is not mandatory to smoke pre-rolls, whereas you can use them in your vape device to smoothen the smoking experience. You can discreetly store them in your vape cartridge boxes and use them whenever you need to boost your energy levels. Cannabis has CBD and it is a wake-inducing agent, which will activate your mind for concentration, energy, and productivity. Likewise, the kratom’s alkaloids communicate with the cerebral system to activate you and provide an adrenaline rush. Having a smoking session by combining both weed and kratom will make you feel energized.

Mental health problems are being prominent with each passing day as our life has become quite fast and there are mounting obligations. Anxiety and depression are quite common, and people are suffering from many psychological issues. You will find several therapies and drugs to heal it but we want you to go all natural with kratom and marijuana. Consuming marijuana helps calming your nerves and hence lessens the anxiety symptoms. The CBD present in it acts as an anti-anxiety agent, providing health benefits. Kratom acts as an antidepressant agent to make sure that its user remains in a good and light mood. You can combine both to amplify their impact when you feel stressed, anxious, or depressed.

Kratom is potential enough to help users who are addicted to opium. It will alleviate the withdrawal symptoms and make the entire process of quitting opioids smooth. Cannabis is also useful in dealing with anxiety, pain, and mood swings that many experiences after quitting opiates.

Smoking weed has been in this world for ages, and kratom is also catching up gradually. Both herbs can provide you with a broad spectrum of advantages. However, if you combine both, you can enhance your overall experience. Whether for medicinal reasons or recreational purposes, the mixture of kratom and weed will indeed take you over seven skies.

Cases of Medical Mistreatment: 6 Legal Tips to Help You Protect Your Rights