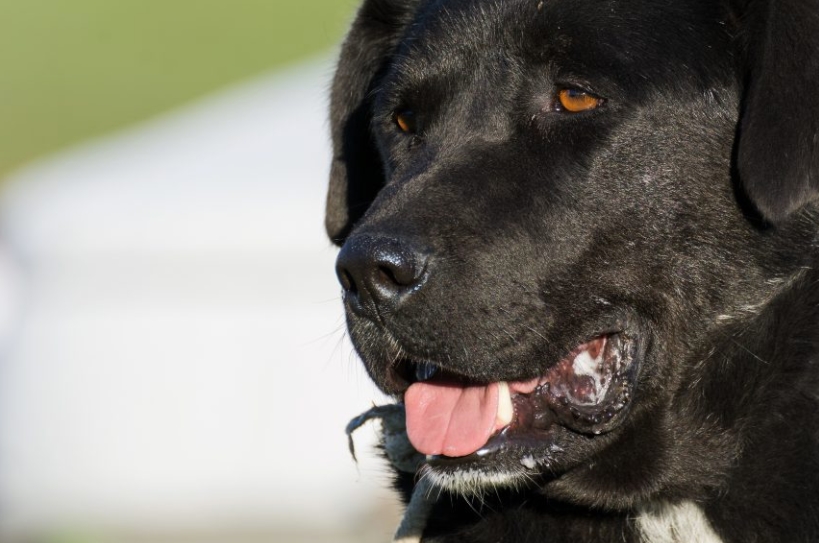 A dog bite wound, along with the necessary medical attention and treatment required to heal it, can be quite distressing. One way to aid you in terms of compensating for these expenses is by having a lawyer to support you in filing for a dog bite claim.

Canines have an instinctive behaviour towards their family (i.e. other pets in the household, you and your family as owners), possessions (i.e. chew toys, dog bowls, dog-pens and sheds), and territory.

When they feel as though this boundary is stepped over, they become on-the-alert and extremely vigilant. This extreme vigilance and/or resource-guarding is portrayed via aggression, as they believe that there is a threat against said variables.

The second on this list has to do with their health. If a dog is often in a friendly disposition but then suddenly behaves irritably, to the point of becoming frequently bad-tempered, it is possible that this pawed friend is unwell.

It is but normal for them to react in a hostile manner. First, for the reason that they are not feeling well. Second, as an indirect approach to seeking aid for the first.

Dogs get anxious, too. Their cases are a bit more difficult than that of human beings’ because they have no means of verbalizing their ailments. Their expression of anxiety and/or depression are either through lethargy or aggression.

Some of the strong causes of canine emotional and/or mental imbalance include, but are not limited to meeting and/or seeing new people, new items in the household, moving to a new home and/or neighbourhood, etc.

When dogs are threatened, whether on purpose or not, and regardless of cause, they will want to establish their dominance over the “antagonist”. It is in their nature to want to take on the role of  “Alpha”.

Again, the reasons for dominance-establishment is plentiful, such as a few earlier-mentioned: resource-guarding, protectiveness, dominance over territory, and the like.

This fear can stem from a perception that something they possess or someone they feel akin towards (i.e. members of their family and/or owners) is in danger. Another is when they desire their owner’s affection when said owner’s attention is on something else other than the dogs themselves.

Instead of a “cowering” type of attitude, they become aggressive, very bellicose, and always ready to charge at anything or anyone in their way.

What These Mean For You As The Claimant

Now that you are aware of the basic causes for why dogs attack and injure people, you can discuss these with your attorney as you draft your claim against the owner of the dog responsible for your injuries.

At the same time, you will be more ready to counter the dog-owner’s “response”, in the event that they try to deny your dog-attack claim against their pet.