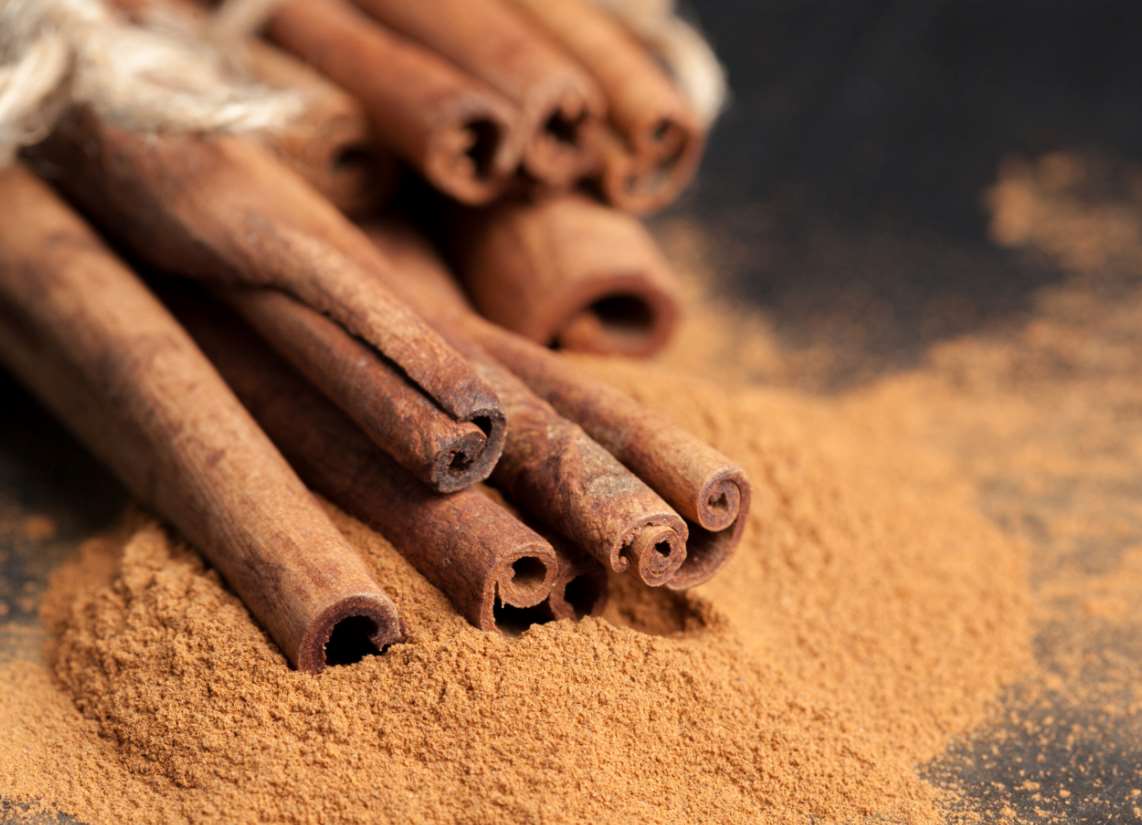 Cinnamon is one of the most diverse spices we have in the kitchen. It is a spice we use in both sweet and savory dishes. People will often include cinnamon in certain teas and other liquid-based foods.

While we generally enjoy cinnamon to spice up our foods and drinks, the spice actually holds a number of health benefits too. Adding some cinnamon to your daily meals can provide you with numerous advantages.

In this post, we shed some light on some of the most important advantages you can get when you start to include more cinnamon in your daily life. (1)

Why Cinnamon Is Good For The Human Body

Cinnamon has a rich history, with civilizations using it for centuries as a spice. The medicinal uses of cinnamon have also been well documented and continue to remain popular in the modern day.

There are different types of this spice, depending on its origin. The spice originates from a tree with the same name. The cinnamon tree’s bark is most commonly used, but there are also other parts of the cinnamon tree that people sometimes use. This includes the flowers, roots, leaves, and fruits that are found on the tree.

There are different ways in which people prepare these parts of the cinnamon tree. The most common form is a powdered version of the bark on the tree. This is the type of cinnamon spice that you can readily find in local stores.

When looking at why cinnamon is so often used for medicinal purposes, a specific chemical comes to mind. This chemical is called cinnamaldehyde. The chemical is responsible for adding the fragrance and flavor you experience when using cinnamon.

Apart from flavor and fragrance, cinnamaldehyde also contributes to the health benefits that studies have linked to the use of cinnamon. There are even studies that show cinnamon may potentially help to reduce enlarged prostate symptoms.

In addition to potentially helping to shrink your prostate, the spice could also improve a weak urine stream. Some people consider cinnamon one of the best foods to eat before sex due to its positive effects on the blood circulatory system. (2)

The Top 5 Health Benefits Of Cinnamon

The versatility of cinnamon makes it easy to add to your meals, coffee, tea, and other items you consume on a daily basis. With this said, it is crucial to understand what you can gain when you turn to cinnamon for its potential health benefits. We share some of the most important benefits that cinnamon could offer.

High blood pressure, also referred to as hypertension, is a public health concern. This is a serious condition that can lead to additional heart-related diseases. It is also a widespread condition, with the WHO reporting an estimated 1.28 billion people affected by high blood pressure. In fact, up to two-thirds of certain populations experience elevated blood pressure levels.

Many people refer to hypertension as a silent killer, as symptoms usually only develop when damage has already been done.

2. May Help With Blood Sugar Regulation

Many people with blood sugar problems turn to cinnamon after hearing someone make such a suggestion. This is especially the case for people who want to know how to lower their blood sugar naturally.

There is some evidence behind these claims. It seems like cinnamon may hold the potential to lower levels of blood sugar. This can provide a useful technique for people with type 2 diabetes and those with insulin resistance.

Studies report multiple mechanisms by which cinnamon assists in the regulation of blood sugar. One eight-week study specifically looked at how cinnamon affects lipid profile and the glycemic status in people who have already been diagnosed with type 2 diabetes. This is why some people may consider cinnamon as one of the potential natural metformin alternatives.

The study reported improvements in the following values among the individuals part of the treatment group:

Additionally, the cinnamon also seemed to have a moderate effect on BMI, fat mass, and total body weight. This can further promote improvements in blood sugar regulation and reduce the risk of other conditions that form part of metabolic syndrome.

For a long time, people have turned to cinnamon for its antimicrobial properties. You can often see this when Chinese herbal medicine practices turn to spices to treat infections. The cinnamaldehyde in the bark of the cinnamon tree is a type of essential oil.

Studies show that this essential oil in cinnamon can produce properties that help the body ward off microorganisms. In one study, researchers show that cinnamon oil, with a particular focus on cinnamaldehyde, can effectively reduce the presence of harmful bacteria in the body. Another study also shows that cinnamaldehyde also contains antifungal agents.

4. Beneficial For The Gastrointestinal System

The gastrointestinal tract plays a crucial role in the human body. It helps you digest your foods and ensures nutrients can enter your bloodstream. Many conditions can affect the digestive system, leading to bloating, bowel movement changes, cramps, and discomfort.

The great thing about cinnamon is the fact that it contains prebiotic compounds. These compounds essentially serve as food for the good bacteria, also known as probiotics, in the gastrointestinal tract. In turn, the cinnamon improves your gut biome. A more diverse range of good bacteria in the gastrointestinal tract can help reduce inflammation, improve nutrient uptake, and provide additional benefits for the digestive system.

We depend on our brain every day to function correctly. Over time, certain proteins can start to accumulate in the brain. This can result in an increased risk for conditions like Alzheimer’s disease.

One study shows that the compounds in cinnamon may provide a helpful option for people who want to decrease their risk of these conditions. The study found that the active chemicals in cinnamon cause a reduction in the number of proteins that build up in the brain. Since these proteins directly relate to the risk of Alzheimer’s and similar conditions, it means that cinnamon could potentially serve as a counter.

This particular study was done in vitro and calls for additional research to be conducted. Still, the study’s evidence provides evidence of the potential benefits that cinnamon might offer. This makes cinnamon a great choice for the average adult and seniors who want to protect their brains against age-related conditions.

We use cinnamon regularly, often without considering what this spice can do for our health. Cinnamon may help regulate your blood sugar levels and contains fiber, which means adding this spice to your food could potentially help with satiety. There is also some evidence that cinnamon’s active chemicals may contain antimicrobial properties, which is great for reducing the risk of infectious diseases.

We looked at some of the most important health benefits you can gain when adding more cinnamon to your daily life.

Ben has brought together a team of naturopaths, nutritionists, and medical researchers to help him create real, side-effect-free solutions to serious metabolic health conditions. 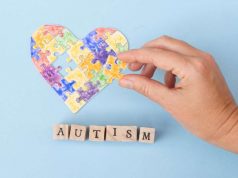 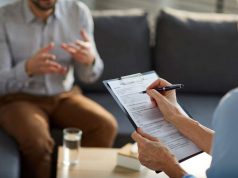 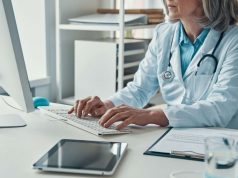