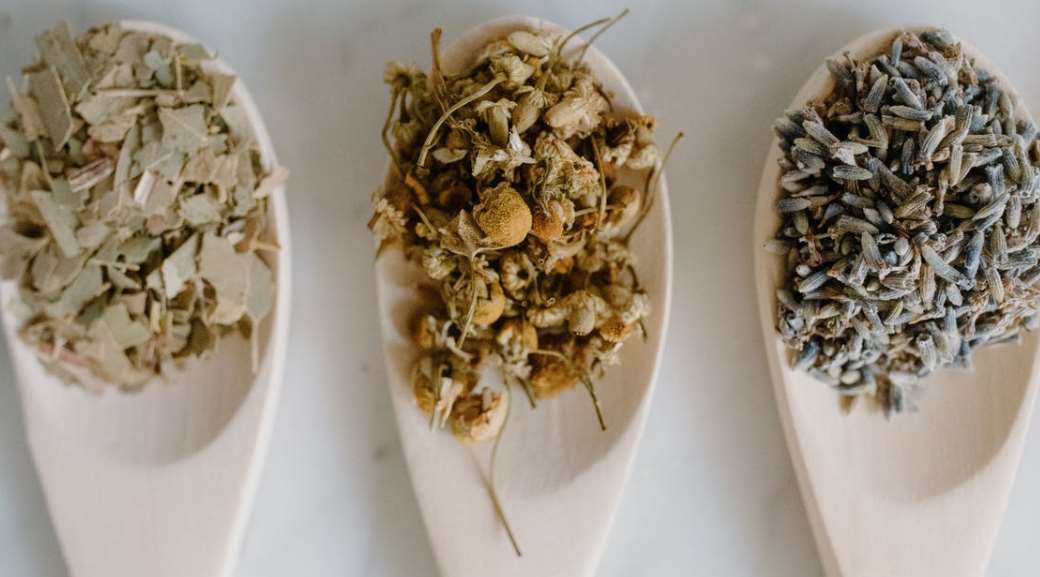 Of the over 3 million adults and 470,000 children in the US with epilepsy, around 95% took prescription antiepileptic drugs to control their seizures. But while this brain disorder is widespread, there are many types of epilepsy, and each person might be affected differently, respond to different triggers, and deal with unique seizures.

That is why 56% of those choosing medical treatments still have recurring seizures. While antiepileptic drugs and surgery are still some of the most effective ways to control epilepsy, there are some natural, noninvasive remedies worth trying – learn about them below and talk to your neurologist.

Before We Start: What Exactly Is Epilepsy?

For thousands of people with epilepsy, prescription drugs might not be enough to regain control over their health and life. However, when used correctly and under the supervision of a healthcare professional, some natural remedies can help.

But to better understand how the following remedies can be efficient, it’s important to answer some key questions: what is epilepsy? What causes it? And, what are the available treatments?

Epilepsy is the fourth most prevalent neurological disorder worldwide. This condition causes surges of electrical activity in the brain, which temporarily disrupts its normal activity and leads to recurring and unprovoked seizures.

Not all seizures are necessarily a sign of epilepsy (i.e.: they could stem from brain trauma), and stating that someone has epilepsy – or seizure disorder – does not say anything about the type of seizures, symptoms, or intensity that person is experiencing. The causes of epilepsy are many, and over 65% of people with seizure disorder don’t know the cause of their condition.

Epilepsy usually arises in childhood or after the age of 60, but it can start at any time. Today, there is no definitive cure for epilepsy. However, anti-seizure medications and surgery represent efficient treatment options. The remedies below can make seizures easier to control or reduce the intensity or frequency of seizures. (1)

While it is today a widespread nutritional regime, the ketogenic diet has been used since the 1920s to control seizures in children with epilepsy. The ketogenic diet is a high-fat, low-carbohydrate diet that causes the body to switch from sugar and starch to fat as the main source of energy (ketosis).

Ketogenic diets help epilepsy by reducing the amount of glutamate and sugar in the brain, thus reducing the likelihood of seizures. Keto nutritional regimes can be restrictive and hard to follow and should be closely monitored by a specialist.

Some herbal remedies and plant extracts influence the way neurotransmitters work, oxidative stress, and brain inflammation. While there is no research stating the effects of certain plant remedies on epilepsy, their dosage, and safety, some herbal ingredients might help. These include:

While more studies are needed to determine the effectiveness of Cannabidiol (CBD) and medical marijuana for patients with epilepsy, the body of research is growing. According to a 2019 study, CBD – or the non-psychotropic active ingredient in Cannabis – could help people dealing with a form of epilepsy resistant to traditional drugs.

Since a lot of the effects of CBD and medical marijuana are unknown, you should always work with a specialist to understand dosages and quality standards.

The Vagus nerve is the main component of the body’s parasympathetic nervous system and controls several functions such as heart rate and immune system. VNS techniques involve the implantation of a temporary or permanent device in the chest, which influences the activity of the vagus nerve through controlled, mild electrical signals.

According to research, these electrical signals can disrupt the ones that lead to seizures, thus reducing the severity, frequency, and intensity of epileptic episodes. VNS treatments show improvements in 50-60% of patients but can take up to 2 years to work.

Avoiding triggers – such as poor sleep, substance and alcohol use, and skipping meals – can help you reduce the likelihood of developing a seizure. In some cases, learning about the signs that a seizure might happen soon can help you prevent it, reduce its intensity, or limit the consequences of it.

Biofeedback, or the medical practice of understanding what signs precede a seizure (usually depression, seizure aura, headache, and fatigue), can help you control your brain activity through calming or balancing techniques, such as meditation, light exercise, or going to a safe place.

While biofeedback can reduce seizures by 50% or more, no single technique works for everyone with epilepsy. That is where working with a specialized neurologist can help.