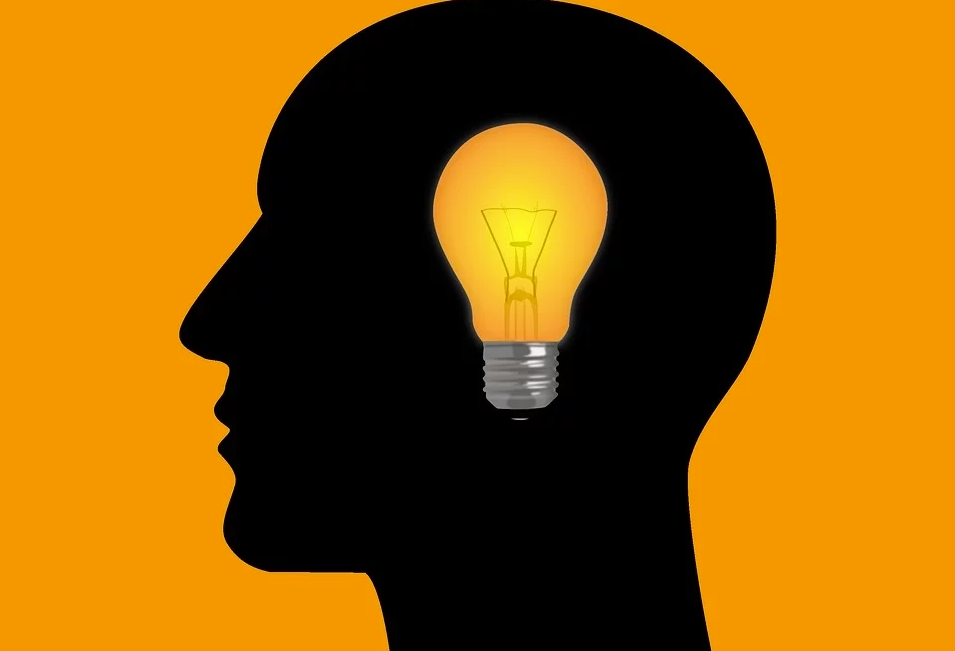 In the history of the United States, several significant individuals expanded their horizons by making a mark on the country. Even though immigration is an area that has always been controversial for the US,a number of people have come to the ‘land of opportunity’ to make their mark on the world.

Such extraordinary people have shown the world that genius and brilliance have nothing to do with one’s origins. They came, they saw, and they offered the world their ingenuity. Ever since Thomas Graham Bell came from Scotland and invented the telephone, several other notable inventors made history in America. Even in the 19th century, several scientists and inventors became noteworthy in the US. The article identifies five famous American inventors who were immigrants but made an immediate impact with their contributions.

Universal Serial Bus (USB) is a data transference device that changed the outlook of data storage in the contemporary era. Ajay Bhatt was leading the team at Intel which invented the USB, which allows any device to get connected with the computer. The significance of USB is just as important as it was back in the 1990s. In other words, USB provided users which a straightforward and easy way to transfer data between different digital devices.

Before USB came into existence, users had to rely on a maze of ports on the back of the system. Bhatt took the example of a standard electrical outlet and decided to construct an interface that would recognize new devices automatically when connected to a computer. USB works based on translating signals from peripherals and transferring them to the computer’s OS.

In the 1960s, Americans were flourishing with television, with many people having one in their homes. It was inevitable that televisions will become a valuable asset in the future. Henceforth, in 1966 while being associated with Sanders Associates Inc.,Ralph began to investigate playing games on the television. Thus, he started working on developing video game test units with his colleagues Bill Harrison and Bill Rusch. Ralph was born in Germany and with world war II looming in, his family fled to the US during the time.

After continuously working for two years, they prepared “Brown Box,”; which was a prototype for a first multiprogramming video game. Video games have become much more than a ubiquitous pastime, considering that they have paved the way for scientists to develop enhanced computer systems. If it weren’t for Baer, there would be one less form of entertainment in the present era.

Field of computer systems and storage devices have become far more enhanced in the present era. However, this was not the case beforehand. Hardayal Singh Gill is a notable influence because of his contribution to modern storage devices. During his tenure as the design engineer in the Semiconductor Corporation, he developed the highest capacity of memory chips. Additionally, his most prominent work was the spin valve sensor which could read data through the thin films on the layer induced in magnetic fields.

He worked with both Hewlett Packard and IBM Corporation for 9 and 12 years, respectively. With IBM, Hardayal worked with its scientists to develop magnetic storage devices for reading and writing information back and forth from the media storage. Additionally, Hardayal inaugurated new film heads which are present in the Hard disk drives present today. He continued to research in the subject of thin-film and memory chips which made him a distinguished engineer in IBM.

Hardayal also worked with Hitachi Global Storage Technologies, where he invented a CPP GMR sensor that fixes magnetization occurring between the sensors pinned layers. The invention can get further used by different recording systems. Hardayal Singh Gill with his years of efforts is a renowned inventor and researcher in the contemporary era.

Light Emitting Diodes are part of the electronics engineering field of study for many decades now. However, Ching W. Tang is a notable inventor who laid the platform for Organic LED lights which uses organic materials (carbon-based). This eco-friendly invention has refined the viewing experience by adding crispness to its quality.

Tang worked for more than a decade before his research came into fruition,and now people have televisions that are as thin as wallpapers. OLED providers light and color of superior quality since it is built on self-emitting light sources. Additionally, its flexible nature enables designers to innovate, and with it being less complicated, it is cost-effective as well. Presently, LCD has become obsolete and OLED is being used in smartphones, televisions and computers.

Tang formerly from Hong Kong is now called “Father of OLED” internationally and was soon named as the Distinguished Fellow of the Kodak Research Laboratories in 2003.

Ananda Chakrabarty is another invention from the subcontinent who contributed extensively in the field of microbiology and immunology. Even though his work experience spanned for many years, his most notable contribution is the solution for toxic spills using Burkholderia Cepacia. This biology-based solution can degrade environmental pollutants like Agent Orange.

As a young scientist at General Electric, Chakrabarty developed B. Cepacia bacterium in his lab. The bacterium canbreak down crude oil into simpler substances further. The broken-downelements served as food for aquatic life. Throughout his research life, Chakrabarty became someone who utilized his inventions into practical means.

In the light of modern-day politics and changes in global policies, it is important to remember that oftentimes people have remarkable gifts to offer. It is an important lesson in nations being open and accepting of the other people from around the world.