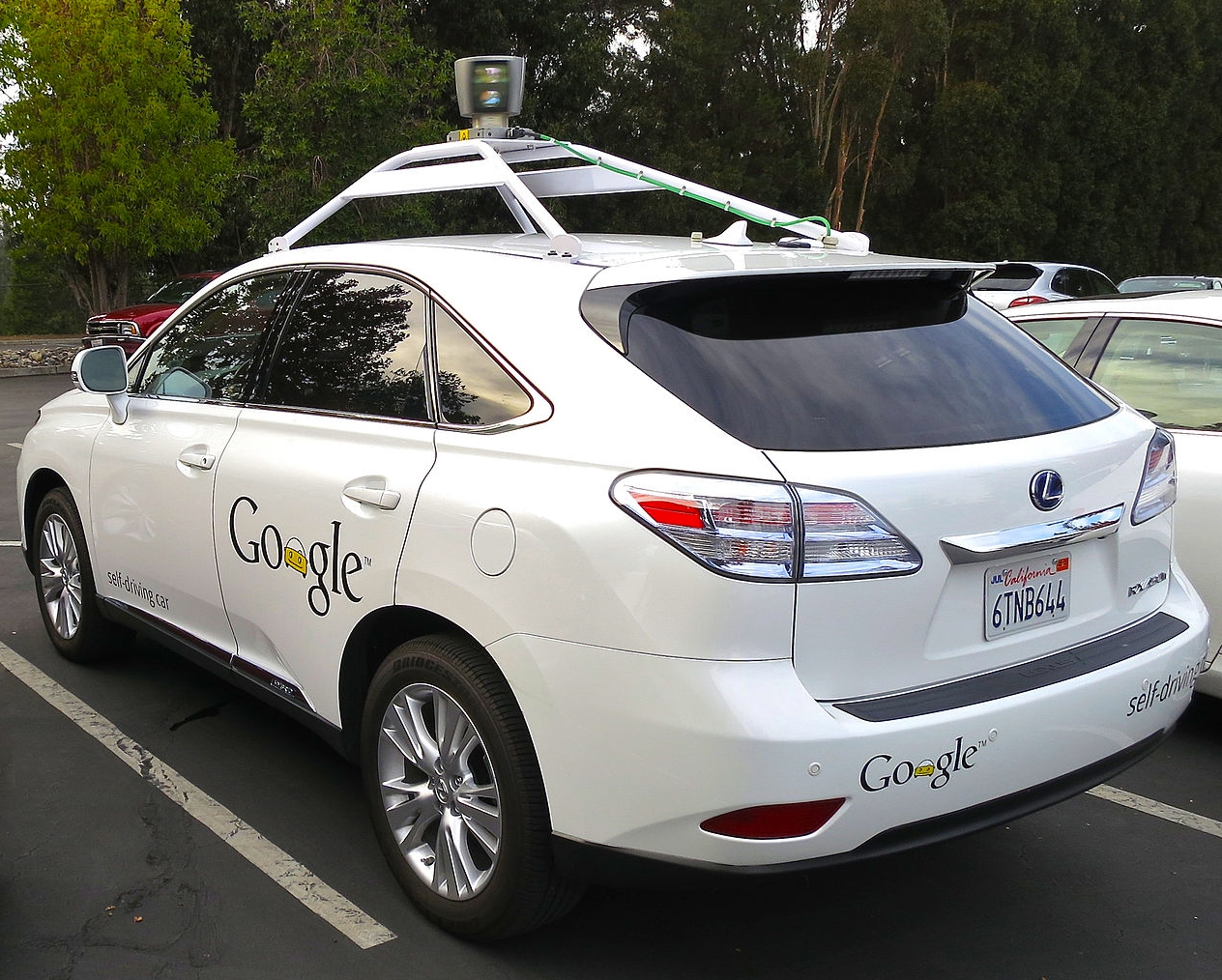 Looking to lower your carbon footprint? One of the best ways to live an environmentally friendly lifestyle is to explore hybrid transportation. Since carbon emissions are one of the environment’s biggest threats, hybrid vehicles are one of the most effective ways consumers can make an impact.

Along with saving the planet comes great savings for your bank account. Gas prices have risen recently, and hybrid options offer a lot of promise when it comes to reducing driver costs. These five modes of hybrid transportation are worth considering if you want to make the switch:

Riding your bike to work will definitely help the environment, but for many, the distance is too great for this to be practical. Then along came the electric bicycle to change commuting forever. An electric bike is like your average pedal bike, only equipped with a small motor besides the gears and chain.

You can ride your electric bike just as you would any other, even without the motor running. This way you can get some needed exercise. When you need to climb a hill or simply want to coast, turn on the electric-only mode. Then your bike will be taking you for a ride.

The key feature of an electric bike is the simultaneous use of both the pedals and the motor to make the bike go. As you pedal, the motor gives you a boost to provide effortless gliding down the street. Biking longer distances won’t take as long or be nearly as taxing, enabling longer commutes.

Hybrid vehicles are much more expensive than electric bicycles, but they can be a great long-term buy for those who do a lot of driving. As a comparison, Toyota’s hybrid RAV4 averages 40 miles per gallon, a considerable jump over the traditional RAV4’s 28 mpg.

A standard internal combustion engine is part of every hybrid automobile, just as you’d find in a gas-powered vehicle. What sets it apart are all the different electrical components that enable the car to partially run on electricity. A hybrid vehicle will contain an auxiliary battery, an electric generator, and a converter alongside the traditional engine.

In a regular car, the kinetic energy you generate from braking is converted to heat and then lost. With the electrical components mentioned above, some of that kinetic energy can be transferred to the battery. This gives the car a charge and a boost to make it more sustainable. Being able to coast for some time on battery power is why hybrid vehicles get such great gas mileage.

A quick note about hybrid vehicles: a full hybrid can run on either the combustion engine on its own or just the battery. A mild hybrid lacks this flexibility and will use both simultaneously. Both are viable options, but you may be drawn to one type more than the other.

The next step after a standard hybrid vehicle is a plug-in. Plug-in hybrid vehicles have longer battery life, but they need to be plugged in to charge. Because the availability of charging ports is still spotty in many areas, the traditional hybrid may be more feasible for many drivers.

However, it’s important to note that the speed at which electric carports are being installed is increasing rapidly. As more people buy into the concept, car companies such as Tesla are working diligently to make charging ports more accessible. Once they become more widespread, more people will start purchasing plug-in hybrid vehicles for energy savings.

You can also charge your plug-in vehicle’s battery at home with an adaptor kit. However, you might not get the charge you need this way if you have to drive long distances. Plus, your electric bill will ratchet up considerably. Be sure to take all the necessary safety precautions before attempting this at home.

Ditching the gas can for good, all-electric vehicles are the epitome of the energy-efficient lifestyle. While less of a hybrid and more of a full switch, electric cars are still worth considering. That’s especially true if you’re looking to help the environment and cut out spending on gas along the way.

The key difference between electric cars and their gas counterparts is their range. Running on nothing but batteries, electric cars currently have a much shorter range than gas-powered and hybrid vehicles. An all-electric vehicle won’t be ideal if you lack access to charging stations, can’t charge from home, or have to travel a lot for work.

If you can reliably charge your electric vehicle and only make short daily commutes, an electric car is worth looking into. On average you can save $800 in fuel costs by switching to electric today. Electric cars are also easier and cheaper to maintain, as they don’t require oil changes or have as many parts to keep up.

There’s still a lot of uncertainty surrounding the self-driving vehicle industry, but the future shows a lot of promise. For starters, research has suggested that energy consumption from vehicles could drop by up to 200% thanks to automated cars. That’s a big step toward global sustainability.

The reason self-driving cars are so energy efficient is that they remove a lot of the variables from driving. Human drivers will stop, start, and idle sporadically, which burns a lot of unnecessary fuel. Autonomous cars will follow the flow of traffic, analyzing the most efficient way to get from point A to point B.

The biggest roadblock in the way of autonomous cars is easing them into society. It’s difficult for a machine to survive in such an unpredictable world. Other drivers and pedestrians are prone to making split-second decisions that can’t always be tracked with an algorithm. As the technology improves and infrastructures adapt, though, self-driving cars will become a lot more viable.

By switching to hybrid transportation, you’re becoming part of a movement to make the world a better and more efficient place. Look at your local options in these categories and make the decision that fits you and your needs the best.