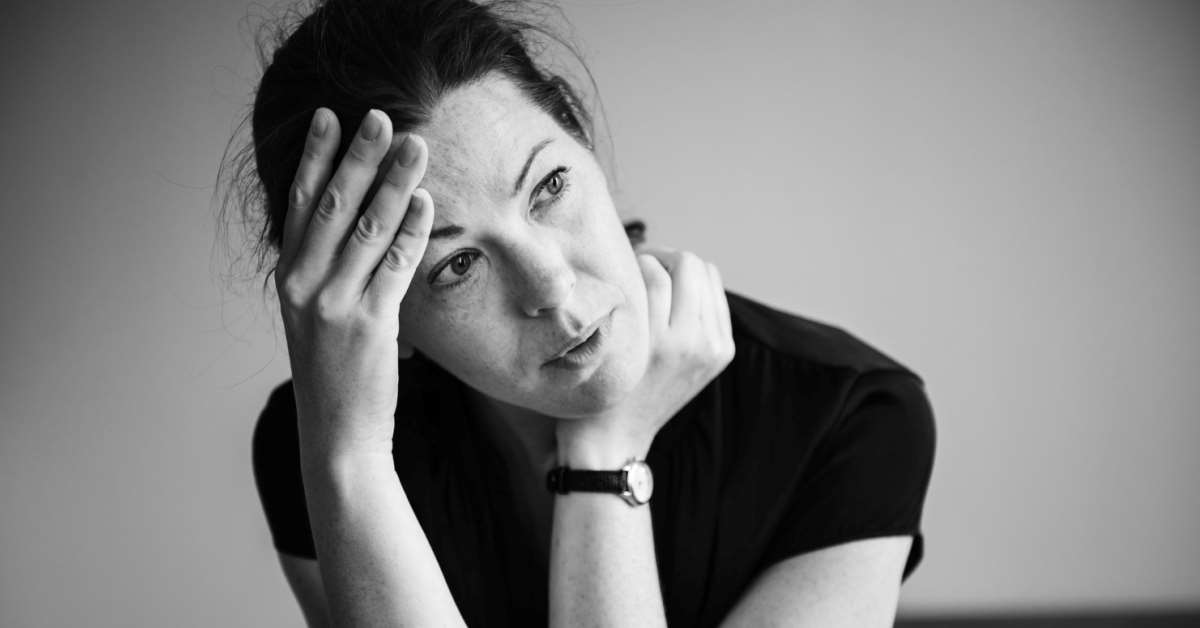 If you have difficulties regulating your emotions, and you feel emotions intensely, you may suffer from Borderline Personality Disorder (BPD).

It is a serious mental health disorder, that can influence the way you think and act and cause problems with managing your emotions. This difficulty can lead to a poor self–image, difficult relationships, impulsivity, and even dangerous behaviors such as self-cutting.

According to the statistics, most of the people who experience this mental disorder are women, 75%, while it is estimated that 1.4 % of the adult U.S. population is struggling with it. (1)

It begins in early adulthood and gets better with time, so if you have it does not discourage you, it will improve as you age.

In addition, people with Borderline personality disorder (BPD) have an intense fear of abandonment and do not tolerate being alone.

They have impulsive behavior and have an urge to take part in irresponsible activities such as drug abuse, and gambling sprees. When they are extremely depressed, they have an impulse for self–harm and may cut themselves with razors.

They are emotionally unstable and may experience intense negative emotions like panic, shame, rage, and sorrow and can even feel suicidal when in despair.

People with Borderline personality disorder also have disturbed patterns of thinking and can even experience hallucinations, strange experiences such as hearing strange voices outside their head and believing that someone is talking to them.

How To Handle Romantic Relationship With Someone With Borderline Personality Disorder?

All these characteristics can influence their romantic relationships and they may become unstable, intense, conflicted, and characterized by turmoil and dysfunction. (2)

Some of the symptoms that can affect romantic relationships of people with Borderline personality disorder (BPD) are as follows:

They will constantly phone their partner, even in the middle of the night, refuse to let them go, and physically clinging on to that person. They are rather obsessive.

People with Borderline personality disorder (BPD) tend to lie which can ruin intimacy and trust in the relationship. This behavior is not listed in formal diagnostic criteria for BPD, but most family members and friends indicate it as a symptom that makes most of the concern. This way people with Borderline personality disorder (BPD), try to avoid abandonment and it is not generally pathological.

They have trouble maintaining relationships, due to their emotional switchbacks that are very difficult to handle. They have constant back and forth demands for isolation and attention and shift their emotions from fear to intimacy.

People with BDP experience may also feel fear and anger because they may think that others want to control or crowd them or when they sense a shift in their partner’s feelings. This will make them leave and will emotionally shut themselves or use verbal abuse.

They will even make uncomfortable public scenes, pleading, or making threats that they will harm themselves if their partner leaves.

As some research indicates, people with Borderline personality disorder (BPD) are associated with child sexual abuse, emotional abuse, or physical abuse. (3) That is why they may have issues with sexuality and can make sex complicated, which may include casual sexual experiences, more partners, and earlier sexual encounters. (4)

However, similar to other mental disorders, it is thought that it is passed down in families and has genetic links. (5)

People with Borderline personality disorder (BPD) live in constant fear that someone may abandon them which may lead to frantic efforts to avoid abandonment, even by physically preventing the other person to leave.

People with Borderline personality disorder (BPD) are not dangerous or manipulative, and there is a strong chance that they will hurt themselves, more than others. They love big, but just need some extra support from a supportive partner and a therapist.

However, relationships with people with BDP are possible and can lead to positive experiences, just it requires a lot of work. In fact, some people can be attracted to the intensity, excitement, and emotionality this type of relationship offers. (6)

If you want your relationship to work you can:

BPD can also cooccur with other illnesses and this condition is called co-morbidity. According to the NIMH-funded National Comorbidity Survey Replication—the largest national study to date of mental disorders in U.S. adults, almost 85% of people with BPD have another mental disorder.

Most of the co-morbidities are bipolar disorder, dysthymia (a chronic type of depression), substance abuse, major depressive disorder, eating disorders (such as anorexia, bulimia, binge eating), and narcissistic personality disorder, and self-injury.

There are also subtypes of BDP, such as quite BDP that are not proven and is not a recognized diagnosis. You cannot be diagnosed with quite BDP. This type of BDP is called a high-functioning BDP and may cope with everyday situations quite well.

When you have a quiet BDP means that the intense emotions you experience are forwarded toward yourself, not letting others see them.

The most obvious symptoms of quite BDP include people pleasing, social anxiety, mood swings, suppressing feelings, fear of being alone, and withdrawing when feeling upset.

Borderline Personality Disorder (BPD) is one of the ten personality disorders and living with its symptoms can be rather challenging. The first thing you need to do if you want to have a happy and stable life is to get an accurate diagnosis.

There is no definitive test for this mental disorder, but you will be diagnosed with the help of an interview with a mental health provider. They can use either the Personality Diagnostic Questionnaire (PDQ-4) or the McLean Screening Instrument for Borderline Personality Disorder (MSI-BPD) to assist their diagnosis.

However, there are online borderline personality disorder screening tests that are not definite diagnostic tools and are for educational purposes only. A valid and professional diagnosis can be made only by a trained medical professional.

If you want to get online, you should read the questions carefully and answer them according to the challenges you faced in the everyday life in the past few weeks and see whether they apply to you or not.  (9) (10) (11) (12) (13) (14)