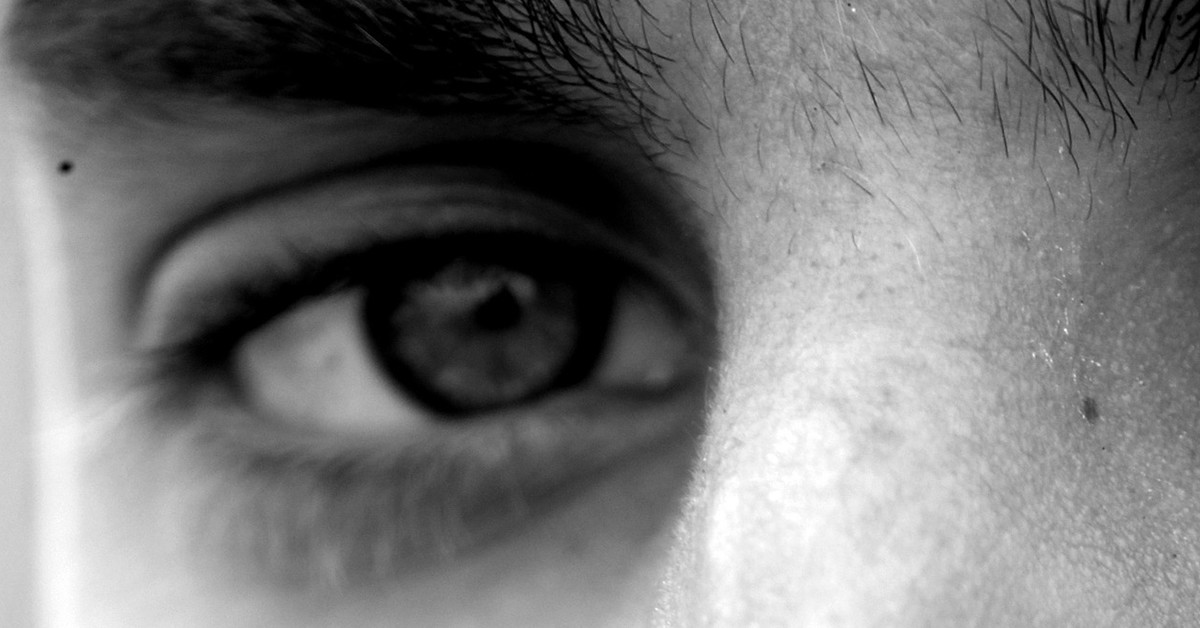 Recognizing that you’re in a relationship with an emotionally immature man might be really difficult, especially if you’re deeply in love with him. Why? Well, the reason is simple – in the beginning stages of a relationship, some people try to present themselves as the most caring, loving, and committed partners.

Indeed, some individuals present themselves as something they are not. But these fake behaviors last until the first problems start appearing in the relationship. Once a couple hits a rough patch in their relationship, that’s the exact moment when these people begin to show their true colors.

So, if you’re dating an emotionally immature guy, know that a few months should pass until you start seeing his true face and his unwillingness to change his behavior. And realizing that the man you’re in love with is not in touch with his emotions will undoubtedly leave you feeling disappointed and hurt.

This guy is always unsatisfied and disappointed with his life. He can have an amazing career and social life, but he’ll always find something to worry and complain about. The term gratitude does not exist in his vocabulary as he doesn’t appreciate what he already has in life. And yes, he thinks that bad things only happen to him.

The reason why such men enjoy playing the victim role is that they need other people’s constant attention. They want to be with a woman that will prioritize their feelings, needs, and problems over her own. A woman that will give them all the attention and love they long for.

I am sure you’ve already met this person. The most important person in his life is his mother and the only relationship he nurtures and cares about is the one he has with his mama. That’s why in his relationships, he always tends to compare his partner with his mother.

So, know that no matter how patient with and compassionate towards him you are, you’ll never be better than his mother. You’ll never occupy a place so special in his heart as his mother does. 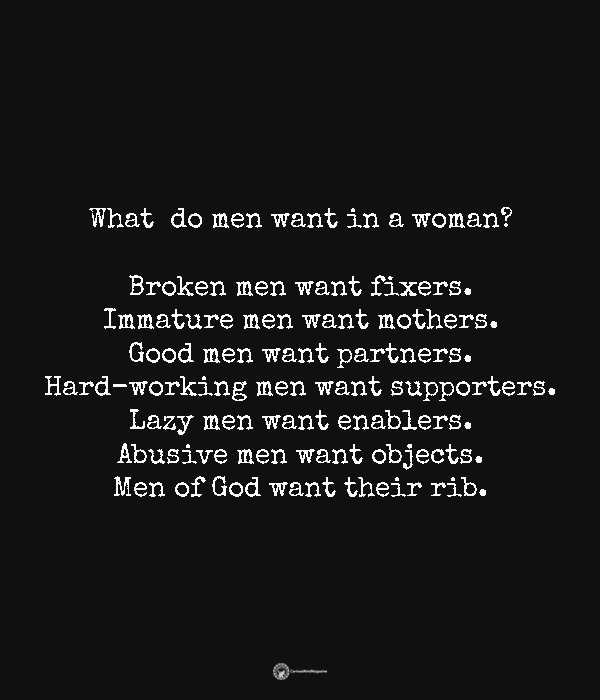 This guy only feels fulfilled and happy when everyone around him showers him with attention and praise. But, the truth is that underneath that layer lies a guy full of insecurities and fears that he might not be good enough for everyone to like him.

This kind of man wants to be with a woman that will always shower him with compliments and boost his ego. A woman who will tell everyone what a smart, handsome, and special boyfriend she has.

This guy is attracted to people that need to be saved. Helping others makes him forget about his own worries and problems and feel better about himself. That’s why he wants to be with a woman who will be desperate for his attention and love.

But, even though he might look like he is a caring and generous human being to you, please, know that he’ll never truly love you. He’ll never cherish you for who you are and he’ll never try to handle your relationship problems. He’ll just be there for you since helping you solve your own problems helps him forget about his own problems and pains.

Yes, there’s nothing wrong with pursuing your goals and chasing your dreams, but when your career ambitions become your number one priority and you start neglecting and ignoring the most important things in your life, such as your relationships and family, then this might become an issue.

The goal or career-oriented guys are only interested in pursuing their career goals. In their relationships, they’re absent and solely focused on their work. They neglect their partner’s feelings, needs, and desires.

Just like any other alcoholic or drug addict, this guy is addicted to the adrenaline that one-night stands and adventurous relationships can offer him.

That’s why he always looks for women that can give him the same amount of adrenaline rush and excitement. And this woman may be his high school crush, his ex-girlfriend, or any other married woman. And once he gets bored, he’ll dump her and move on to his next prey.