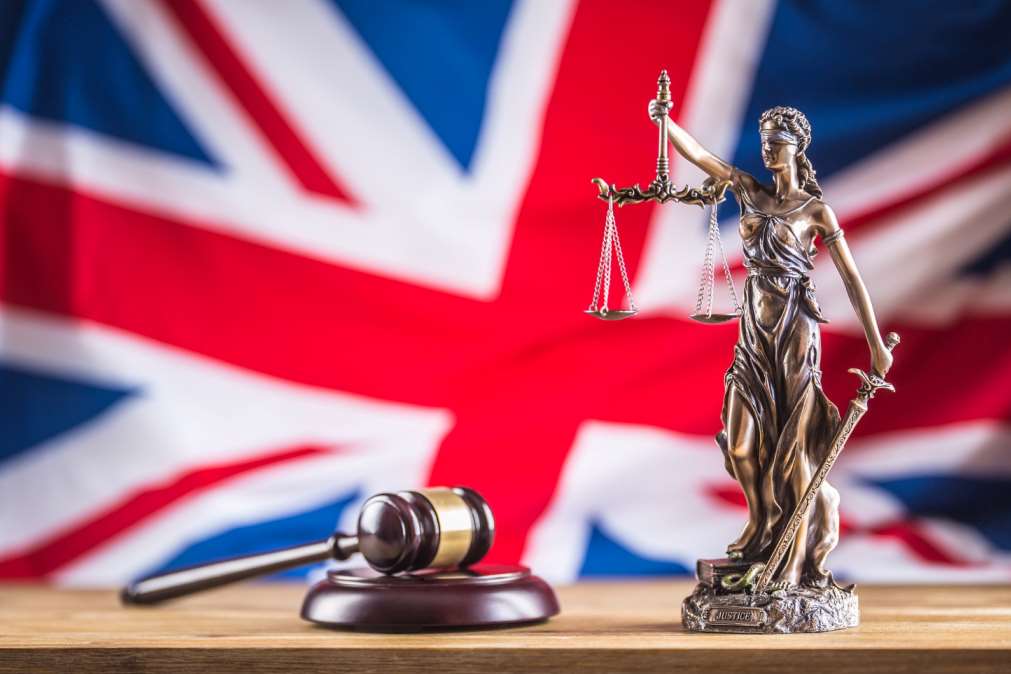 Animals and pets are a big part of many people’s lives, and they often become like members of the family. But as with any other member of the family, they are also subject to various laws and regulations.

Some of the unique UK laws involve other living organisms. There are lots of rules to remember if you’re a pet owner in the UK; from infectious dogs to not being allowed to walk your cows on the street, here are some of the unusual pet laws that people might not be aware of:

If you are a taxi driver, you always have a right to refuse passengers, but you can also restrict the passenger’s pets from entering.

The Public Health Act Of 1936 states any taxi driver may refuse entry if the driver suspects the pet has rabies or if the passenger has plague or smallpox.

It is common sense to not want to be around an animal that could be sick, so this law may help a lot of taxi drivers.

No Walking Cows Down The Street

Although it may seem like a scene from a comedy film, it is actually illegal to walk a cow down the street in daylight.

The Metropolitan Police Act 1867 states it’s against the law to transport any cattle through the streets during the hours of 10 am until 7 pm. Although there was an exception if you had permission from the police commissioner then it was fine to do so.

Section 12 Of The Licensing Act of 1872, states the law on people being found drunk also applies to those who manage any cattle, horse, carriage or steam engine on any highway or other public places.

This law was enforced so that people couldn’t be under the influence of alcohol and not be able to control the animals they handle. Therefore, the number of accidents was reduced, and it helped to keep people safe.

Although this is something uncommon these days to have in front of your home, during the 19th century, people used to keep a pigsty in front of their home. By 1847, a legislation was implemented.

F45 of the Town Police Clauses 1847 stated it is an offence for people to keep any pigsty to the front of the street, not protected by any wall or fence. The legislation was put in place to help with the nuisance caused by the animals.

Your Pet Cannot Mate With A Royal Pet!

While it’s extremely unlikely that you’d see a royal member walking or even meeting with them, letting your pet mate with another one of the royal family’s pets would actually break the law.

To emphasise the strictness of this law, up to the year 1965, if you were found to have broken this law, you may have been charged with the death penalty.

This dates back to the 12th century. The crown claimed ownership of all the mute swans as a prevention order to stop people from eating them. With the unfortunate recent passing of Queen Elizabeth II and King Charles III now the new ruling monarch, there is now a new owner of the swans.

There are many laws in the UK you may not be aware of, especially when it comes to those concerning other living organisms. It’s important to be up to date on these laws to make sure you are not breaking any of them.

Knowing the law can help you avoid any penalties and keep other living organisms safe.