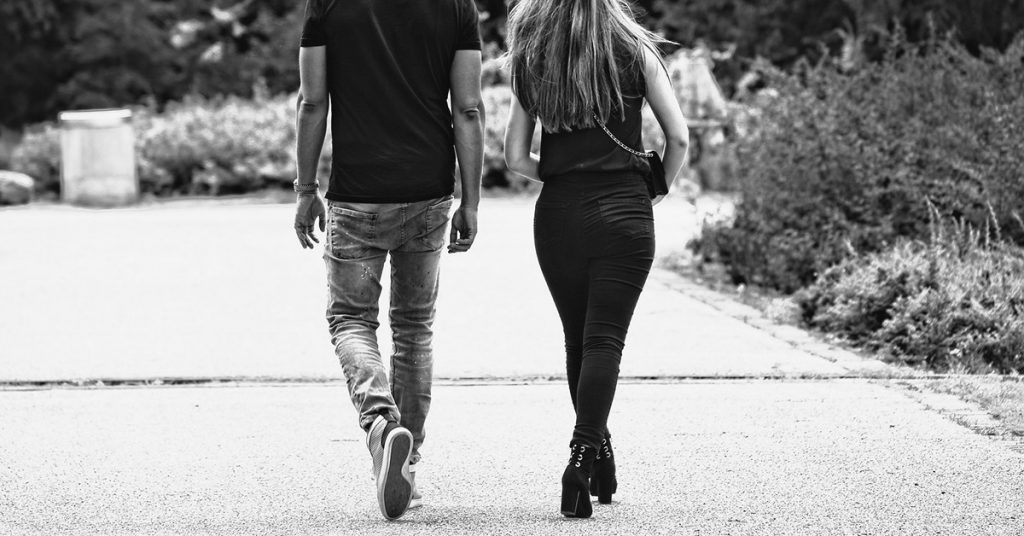 You and your partner have been going through difficult times lately, but it’s not like he’s lost interest in you…or have you just missed the warning signs?

Determining if your significant other has lost interest in you or you are just imagining things can be hard, but it’s even harder to be in a relationship with him while you’re struggling with doubts about his feelings for you. And this is certainly not something that couples who are in healthy, meaningful, successful relationships deal with.

If his interest in you has really started to wane, then get prepared to face the truth that there isn’t much you can do about it. You can’t manipulate somebody else’s feelings for you and you can’t force them to love you. Because the reason is simple: Love is never forced – it always comes naturally.

Your concerns about the stability of your relationship may or may not be founded in reality.  And the best way to find out whether your guy has really lost interest in you is to pay attention to the way he behaves.

Here are 8 things men do when they lose interest in you:

1. He spends more time with his buddies than with you.

You used to see each other every day and he always managed to squeeze you into his busy schedule. Making time for you was always his choice, never an obligation. And now, he always acts like he’s busy and up to his neck in work.

And when he has free time he prefers to spend it with his friends than with you, and he feels free and comfortable to tell you that.

Of course, he has responsibilities and tasks he has to take care of every day, and no one expects him not to do that. But, using this as an excuse not to spend time with you and bailing on you without any shame is totally unacceptable and a sign that he’s no longer into you.

2. His kisses are no longer passionate.

You used to feel your whole body tremble when he kissed you because his kisses were passionate and warm. And now, his kiss no longer feels the same. It’s brief, cold, and it’s certainly not affectionate. Sometimes, he even doesn’t bother to kiss you on the lips and he just kisses you on the cheek or on the forehead.

I mean, what kind of a man who is supposed to be madly and deeply in love with you does that? 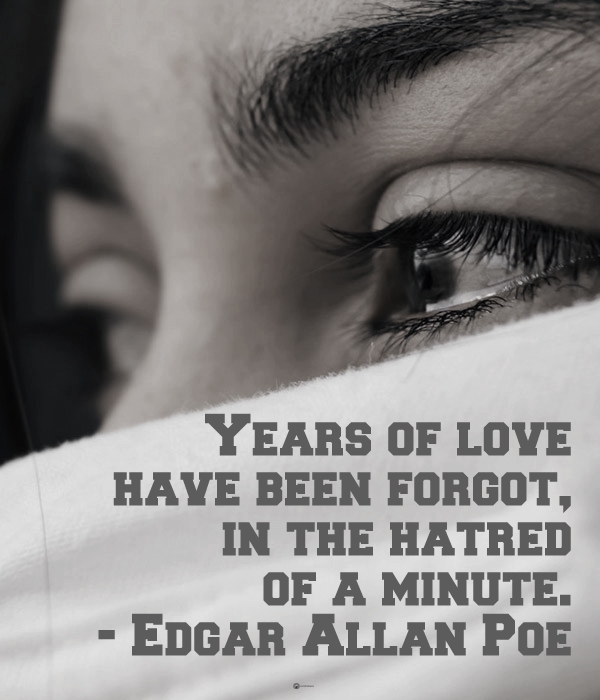 3. He no longer plans your dates.

Your guy used to plan all your weekend dates and all you had to do was to guess what romantic surprises he had for you. And now, he has simply stopped taking you out on romantic dates.

Now, you’re the one who organizes your dates, he just waits for you to tell him when and where you’re going.

4. He’s not ashamed to flirt with other women in front of you.

Do you often catch him checking out other women from head to toe and back up? Does he flirt with them even in your presence? If your answer is yes, then what other proof do you need that your “beloved” has not only lost interest in you, but he also doesn’t care about you and your feelings?

The fact that he’s openly flirting with other women in front of your eyes is not only disgraceful, but it also shows that he doesn’t want to commit to you.

5. He refuses to talk about your relationship.

Whenever you try to talk about your relationship to him, he changes the topic right away. He prefers to sweep your problems under the carpet rather than openly discuss them with you and try to reach a solution that will be the best for both of you.

He seems uninterested in anything related to you two. He also refuses to put a label on your relationship on the pretext of needing more time. And chances are this is a warning sign you two are not headed in the same direction.

6. He constantly picks fights with you.

He starts arguments with you for no reason and knows how to push your buttons. His behavior makes you feel angry and disappointed and you sometimes even think about leaving him.

But, chances are you might be missing an important point here. He may be spoiling for a fight so as to provoke your anger until you lose your mind and start verbally attacking him.

And of course, to someone who doesn’t know what’s really going on between you, he’d look like he’s the good guy who is in a relationship with a too sensitive, irrational, unstable woman and has the absolute right to leave her.

Are you sure you want to be with such a manipulative guy? 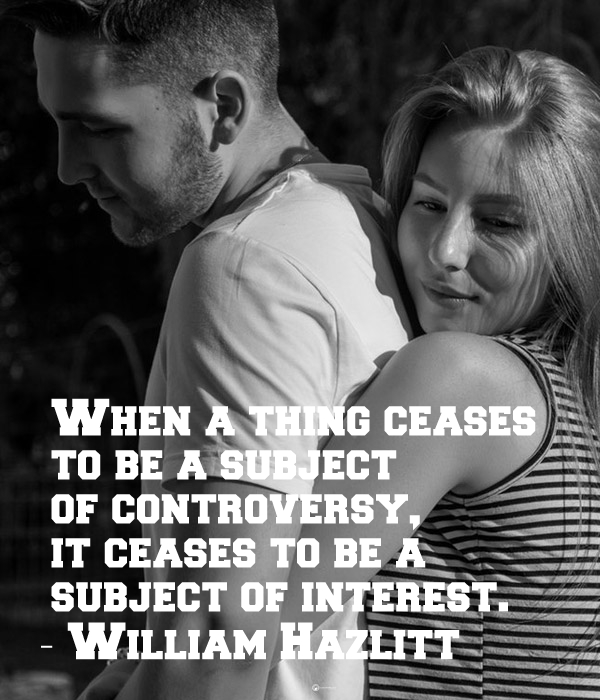 We all have our good and bad days. But, if your guy doesn’t care about whether he’ll say or do something that will hurt your feelings, and if he doesn’t apologize for his behavior when he’s in a bad mood, this can actually mean that he’s dissatisfied.

If he gets irritated and grumpy over the smallest problem, this could indicate that what he’s doing in the relationship is totally different from what he really wants to do. And this may sound harsh, but chances are he’d rather be somewhere else than with you.

8. He’s stopped taking care of himself.

During the first months of the relationship, he used to make sure he always looked good around you. And then…poof. Where did that neatly dressed guy disappear?

It’s not like he has to wear the most expensive colognes, or perfumes, or the latest haircut. But, if he doesn’t care at all about the way he looks around you, let alone impress you, this could be a sign that the romance is dead and he doesn’t give a damn about it.