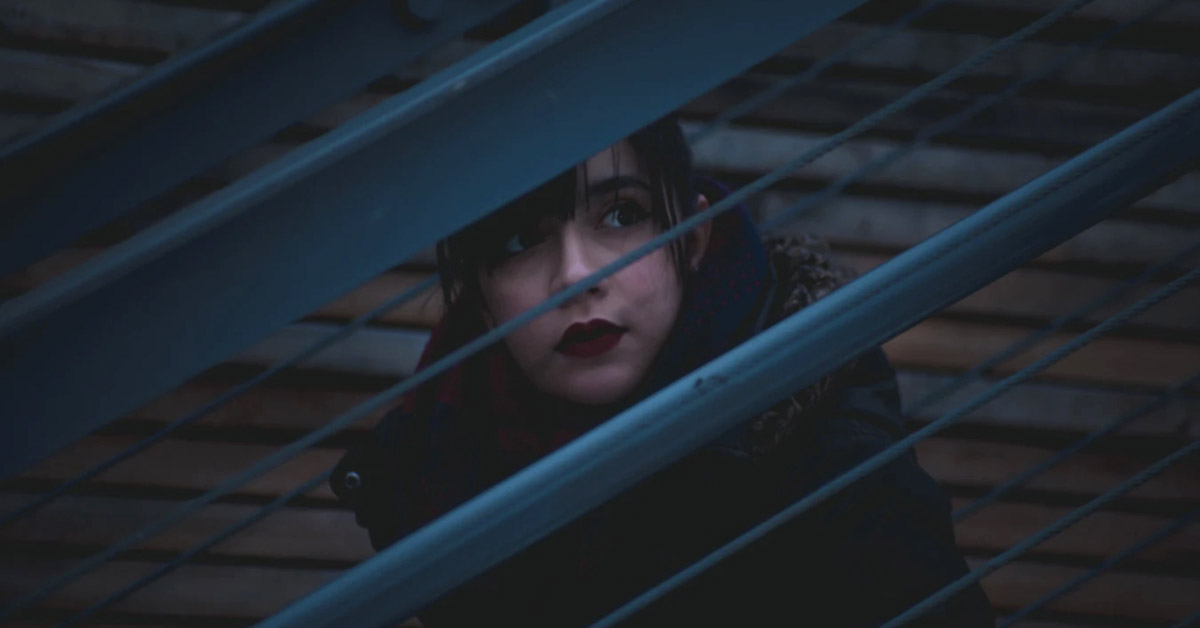 How do you know when a guy is with you for convenience?

However, sometimes, we don’t realize that there are so many red flags that show us our partner is not worth our energy and time.

Here are 8 signs that he isn’t serious about you, you’re just his backup plan:

1. He treats you like an option, not a priority.

He always has plans, but you’re rarely a part of them. He chooses to spend his time with his friends and relatives. He never makes a healthy balance between time spent with you and them. If you find yourself in a relationship where you’re treated like an option, and run and never come back because you’re just convenient.

When was the last time you heard him talking about his life expectations, dreams, goals, secrets, fears, deepest emotions with you? He is emotionally unavailable like a puzzle that waits for you to be solved. It makes you feel awkward.

The whole world revolves around him. He thinks he is always right. He is willing to compromise and acts kind when he needs a favor from you. He doesn’t care about your needs and wants. He neither admits nor apologizes for his mistakes. Your heart has become food for his grandiose ego.

5. He talks about his ex-partners.

Moreover, he keeps in touch with them and leaves you wondering whether he is in a relationship with you or them. You deserve to be with someone with whom you will know where you stand; someone who won’t make a mess out of your feelings and emotions.

7. He never talks about future with you.

Being with him, future seems to be a very distant place. He sweeps you off your feet and calls you whenever he needs a teddy bear to cure his loneliness. But, he isn’t interested in moving in together, he avoids making plans for the future. He isn’t serious about your relationship. You’re dating a manipulative commitment-phobe.

8. You feel your relationship is going nowhere.

He doesn’t know the real you and you feel like a stranger around him, stuck in a middle of nowhere. With him, you experience nothing more than half-hearted love. Never settle for that.