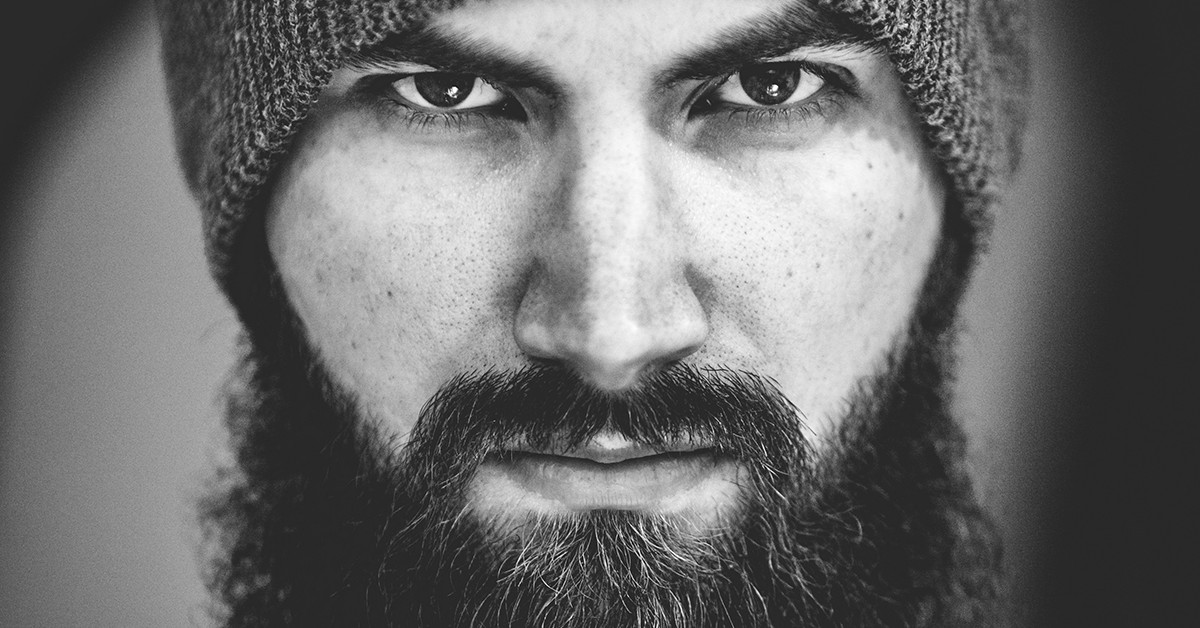 It’s difficult when someone is driving you up the wall. But it’s even more difficult when the person standing opposite you is none other than a narcissist. These entitled, self-absorbed, arrogant people really know how to push your buttons.

If you’ve ever dealt with a narcissist, and I’m sure you have because they’re everywhere around us, then you know that it’s just a waste of time trying to win an argument with them.

By trying to call them out on their bullsh*t or get them to apologize to you when they’ve done you something wrong, you’ll only end up feeling drained, exhausted, and even more disappointed.

So, the question is: How can you put a narcissist in their place and prevent them from provoking your anger and stressing you out? Well, whenever you feel like a narcissist is trying to manipulate you, instead of flying off the handle, use the following comebacks to shut them down.

Narcissists believe that they’re entitled to all the attention and praise in the world. They believe their needs, opinions, and wishes are more important than anyone else’s. Whether they’re at home, at work, or somewhere out with their friends, they want to be the main subject of discussion and the center of attention.

Therefore, telling them that the world doesn’t revolve around them will remind them that they’re not more important than you or anyone else.

When you notice that a narcissist is trying to manipulate you and make you feel like you’re inferior to them, you need to stand up for yourself.

No is a two-letter word, but strong enough to catch a narcissist off guard. You’re in charge of your own life, so never allow a narcissist to think you’re weak, insecure, and easy to manipulate. Never let a narcissist take your happiness away from you and weaken your confidence. 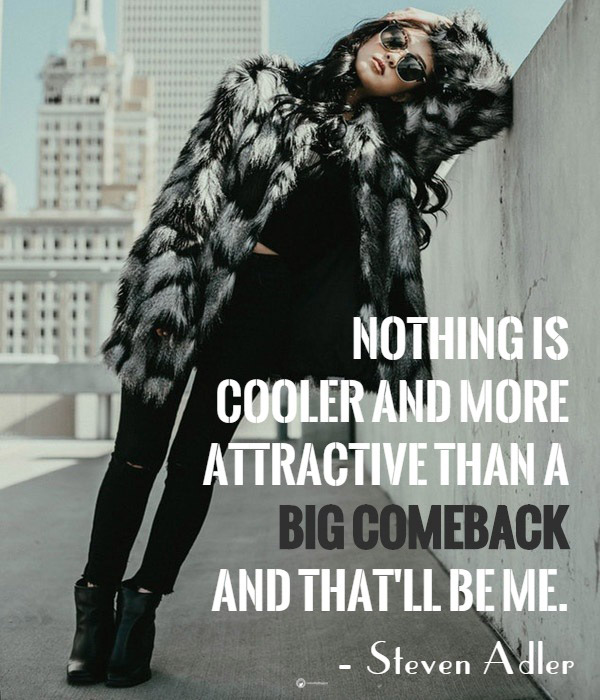 When they want to get something from you, be that information, money, attention, or praise, narcissists will make grandiose promises. But, of course, these are promises that they never intend to keep.

Narcissistic people are skilled manipulators and they do anything in their power to get you to behave the way they want.

So, if you notice that they’re rushing you to make a decision about something or pushing you in a direction you don’t feel comfortable about, don’t hesitate to tell them to slow down. No one has the right to make you do things you don’t want to.

When you tell a narcissist that they’ve said or done something that hurt your feelings, they’ll never admit that or apologize to you for it. Instead, they’ll tell you that you’re too emotional and that you’re just overreacting.

But, don’t let them get away with it. Tell them you’re neither too sensitive nor weak. Tell them “I am strong and assertive.”

Narcissists commonly use fear to manipulate their victim because they know that’s the easiest way to get what they want from them. They can blackmail you, threaten you, or verbally or physically abuse you until you start feeling like you’re helpless.

Therefore, it’s important you let them know you don’t fear them and that you’re able to stand up for yourself.

7. “Don’t change the subject of discussion.”

To avoid taking responsibility for their own mistakes and wrongdoings and shift the blame onto you, narcissists will try to change the topic of discussion. They’ll twist the meaning of your words or they’ll even start bringing up some old mistakes of yours and criticizing you for them.

So, make sure you don’t allow them to stray from the topic you’re discussing and make you feel responsible for things that are not your fault.

This comeback will throw them off their game, no doubt. It’s not a secret that they enjoy bragging about how smart, capable, beautiful, and successful they are.

Although bragging is just a way to hide their own insecurities and boost their fragile ego, they often do this to make you feel less important than them.

So, when you notice they start boasting about themselves and see that this will never end, make sure you remind them they’re not that special. Let them know they’re not more important than you or than anyone else.