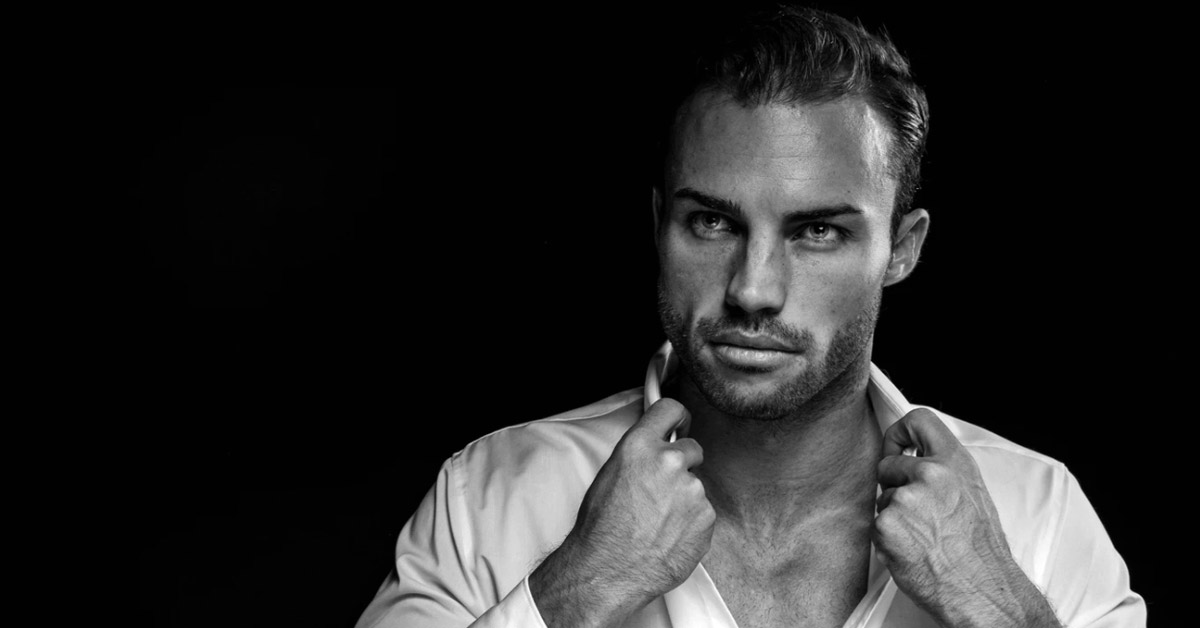 Loving someone can make such fools of us. You get to meet this guy you really like, then you start dating him, and in all that excitement you forget where you stand with him. You give your best and make effort with him, but you still aren’t 100 percent sure he feels the same way about you.

Well, I believe we’ve all been there, and you might even be there right now. The thing is, we instinctively know when a guy is interested in us, and when he isn’t. The real problem appears when we start making a myriad of excuses for his lack of interest or effort and try to persuade ourselves that things are not as bad as they seem.

I’m sorry to break it to you, but if he doesn’t look like he’s into you, most likely, he isn’t.

Dating expert Matthew Hussey argues that it’s important to know the difference between a guy who is interested in you and a guy who is only playing you. He describes the latter as being a player who “is only interested in stringing you along with the minimal amount of effort required to keep your hopes up in order to stroke his own ego.”

So, if you’re looking for a real relationship, then he’s definitely not the guy you should date.

8 red flags that show a guy is playing you:

1. You feel like he couldn’t care less about you.

If he’s the type of guy who is only interested in his own feelings and needs, then you should know he’s a real player.  He never bothers to ask you how you feel or how your day went. He doesn’t show interest in who you are, your favorite activities, your plans for future, let alone your problems. He never tries to remember the things that are important to you because what he only cares about is himself.

2. You feel terrible about yourself.

Dating this kind of guy will lower your self – esteem sooner or later. You can start feeling like you’re not worthy of his attention and love and like you don’t deserve to be with him. But, that’s far from the truth because you’re more than good enough for him. The right guy will always make you feel pretty, smart, funny, and irresistible. So, if this isn’t the case, you better close the door behind you and move on.

3. You feel there’s something wrong about the relationship.

If you’re often nervous about the relationship and hear that awful voice in your head screaming: “Something is terribly wrong!”, take this seriously. If he doesn’t make you feel like you’re loved, respected, and secure, that’s a sure sign he’s not interested in either you or the relationship. Don’t let yourself get carried away in fantasies where there isn’t anything to fantasize about. Instead, trust yourself.

The guy who is into you will be more than willing to introduce you to and ask you to hang out with his friends. If he’s never talked about you to them, well, my dear, this is a clear sign you aren’t headed in the same direction. Don’t daydream about the two of you staying together in future because it’s very likely you aren’t going to get that far.

5. You’re the only one who suggests meeting up.

If you’re always the one who suggests getting together, this is sure sign you’re chasing him, not the other way round. The guy who is really into you won’t wait for you to suggest and organize all the dates. Why don’t you let him schedule your dates and see what’s going to happen? In case he doesn’t do anything about it, you can be sure he’s not interested in you.

When he sends you that message ‘Whats up?’ after 10 pm, he isn’t inviting you to go to the cinema for sure. If he regularly texts you after a certain time of the night, chances are he’s just looking for some quick relief with no strings attached. So, unless you want to be his second string, you better walk away, girl, and don’t look back!

7. He looks like a total slob when he’s with you.

There’s a huge difference between being comfortable with someone and looking like a real mess. Ask yourself these questions: Does his beard look neat? Is his hair tidy or does it look like it hasn’t been washed for days? Does he put some thought into his outfit? If your answers are negative, then this is a really big red flag.

If you can find the time to put some make – up on and look tidy for him, and he never does the same for you, chances are he thinks you don’t deserve too much of an investment. Steer clear, girl!

8. He’s never taken you out to dinner.

Okay, don’t roll your eyes. I’m not saying that once he buys you dinner, you should jump into his bed. Hell no. But, don’t do that until he buys you one. If you’re looking for a real relationship, be a little bit old – fashioned. Wait for him to take you out on a real date, the one that involves buying you a drink and something delicious to eat. This doesn’t need to be the most expensive restaurant in the city, but some fine place where you can enjoy the meal together and talk about the two of you.

Oh, and I almost forgot. Since we’re talking about dinner, the guy who is really interested in you and wants you to know you’re special to him will be more than willing to cook dinner for you himself. But, if your guy has never bothered to do any of the above – mentioned things, know that he’s definitely not into you.