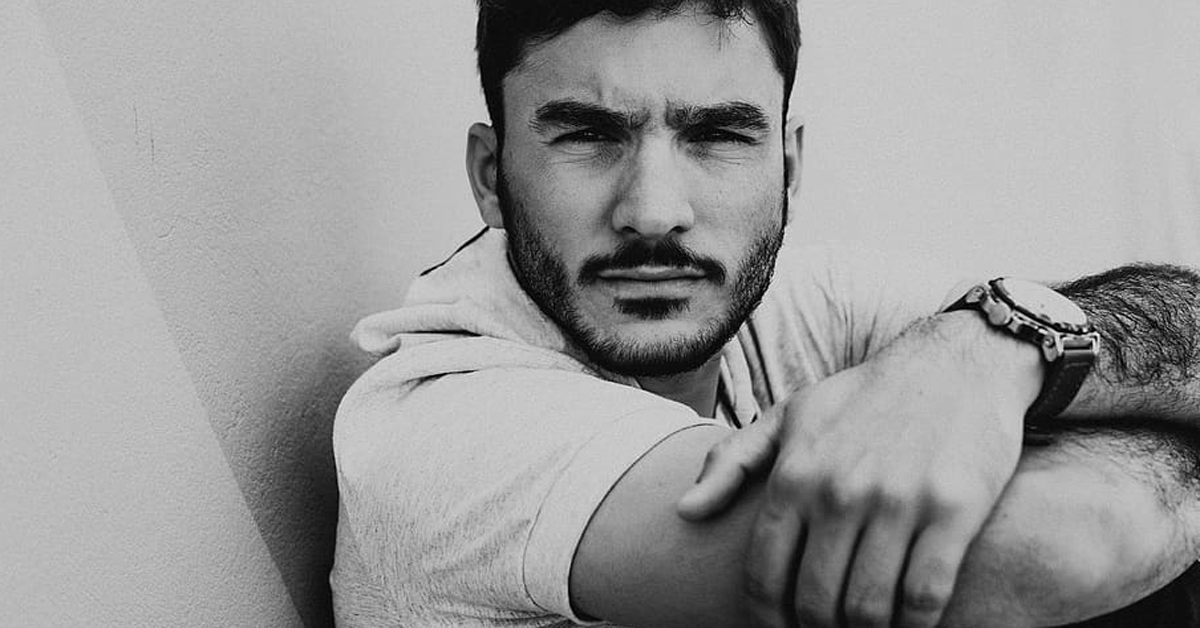 Liking someone can make such fools of us, that in all that excitement we forget where exactly we’re standing with that person. We start giving our best, we may even seem a bit too involved in what both need to be, but we aren’t receiving the proper feedback.

The thing is, we’ve all been there, and you might be there right now. You get to meet this guy you really like, you date, and then it kind of feels like he won’t go further. Instinctively, we know when someone’s into us, but our wish for that person to be into us when he’s not, well that’s what makes fools of us.

The worst scenario, in this case, would be that this guy, who showed great interest in you, suddenly disappears – and then pops in just to keep you hooked before disappearing again.

This is what dating expert Matthew Hussey calls the Minimum Possible Investment (MPI) guy. It’s where he’s playing you, stringing you along, and does what needs to be done to make sure you don’t forget him.

“This is the man who comes in strong, shows lots of interest, and then disappears. Except, he doesn’t quite disappear. He still pops up now and again with an intermittent text at random intervals to make sure that you cannot forget him. It’s the minimum possible investment he can give to keep you hanging on,” explains Hussey.

The MPI guy is the one that is not chasing you but rather playing you. And here are 8 telltale signs that you might be losing your time with such a guy.

1. You’re the only one who suggests getting together

Ask yourself: whose idea was it to go out? If the answer is 90% you, then you’re in for a really big red flag.

The guy who is really interested in you won’t wait for you to suggest and schedule all the dates. In your case, it seems like you’re the one chasing after him, and he consents only for the time being.

Why not give him the chance to initiate a date and see what happens? If he’s nowhere to be found, you’re dealing with an MPI guy.

If you’re looking for something real, be a bit old-fashioned. Wait for him to show you that he is really interested in you, and don’t run off to bed with him until he’s shown that he first wants to be with you, not just in you.

The thing is, going on actual dates is a priority in a normal relationship. If splitting the bill for the pizza he ordered was the closest to having a meal together, then run away, unless you know, you just want to do the nasty with him. He’s not going anywhere past that.

3. He only texts for a hookup

Speaking of which, yes. That ‘What’s up?’ after 10 pm is not an invitation to a ball. If he does that regularly after a certain time of the night, you know what he wants. The question is whether you’re ready to be his second string and be as unattached as he is. If you can take it and not fall into some fantasies about you two, then sure thing, it’s your life.

Otherwise, you don’t need that kind of guy.

If he took you seriously, he would’ve introduced you to his friends. But if you have no idea who they are, how can you know who you’re dating? If it hasn’t felt awkward to you, it’s because you were either too much into him to notice this major flaw in your ‘relationship,’ or you were simply happy with what you get because you like him so much.

Either way, don’t dream big with a man like that because you’re not going anywhere further than the bed.

5. He looks like a total slob when with you

Does he care how he looks when he meets you? You might find it cute that he’s that comfortable with you, and you might even get that wrong illusion that he’s just being open and free to be himself around you.

But no, if a guy likes you, he’ll make sure he’s nice, neat, and clean before he meets you. Really, if you could tidy up and put on some makeup, fix your hair, and all that, then what excuses him from doing the same?

No matter how harsh this may sound, it’s because he considers you an easy target and doesn’t think that you deserve too much of an investment. Respect yourself more, girl.

6. You feel like he couldn’t care less about you

And how can you not? Everything is about him – the nights you see each other because he was in the mood (compared to you being always in the mood); the conversations which gravitate around him and himself; you name it.

When you get to say something, he is likely to tune out and you notice only when there’s something he didn’t remember. You’re too much into him, and he doesn’t show any interest in you.

7. You’re constantly nervous about the relationship

Your gut feels like it’s being wrenched and instead of butterflies you often get those nasty needles that scream “Something’s terribly wrong!” It is – trust yourself. Don’t get carried away in fantasies where there’s very little to fantasize about.

Yes, it would be great to be with him, but you can’t carry the load of what you want to call a ‘relationship’ when the guy simply doesn’t have anything of the sorts in mind.

You know that he’ll quickly disappear when his needs are satisfied and that he’ll switch the button to ‘OFF’ when he’s not in the mood for you.

8. You feel terrible about yourself

These guys are masters at eroding your self-esteem. You have no idea where you’re standing with him and you don’t know what else you can do about the two of you, and that makes you feel so bad about yourself.

The best thing you can do about this kind of relationship is to let go of him. It’s not working out and you know it. There are so many good guys out there that deserve your attention, and you give full credit to the worst type.

You can do better than allowing him to humiliate you in such a way. Simply move on and let him know that that’s as far as you go.