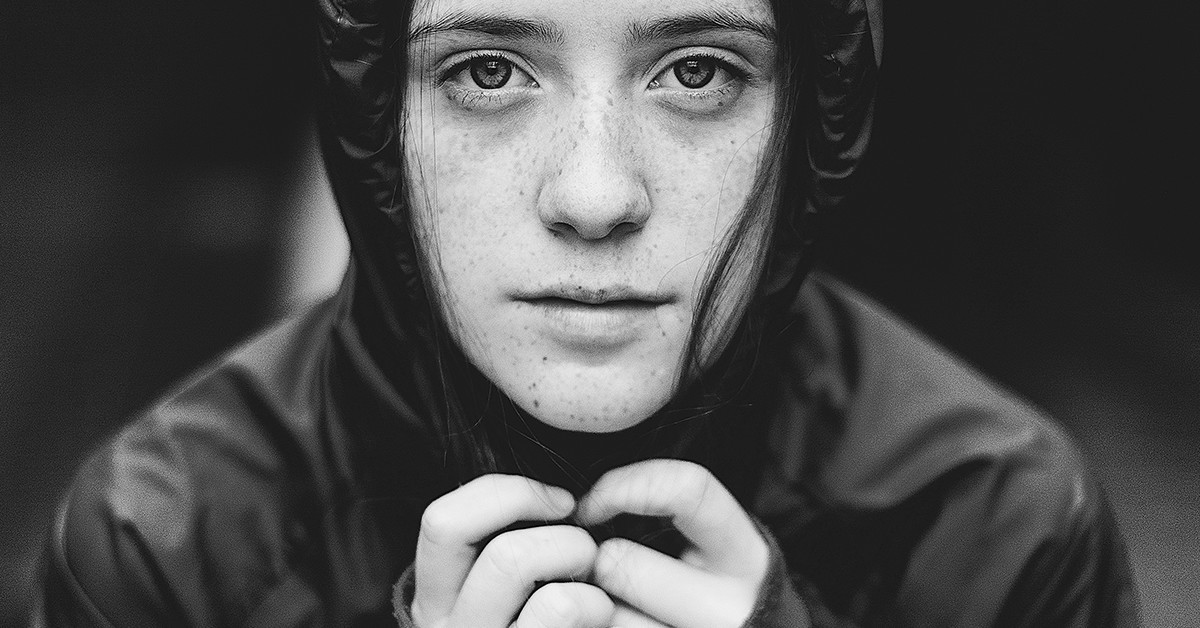 Are you a creative person? Do you often feel misunderstood by others? Well, if you answered both questions with a yes, i.e. if you often feel like your opinions and words are confusing and unclear to other people although your thoughts make perfect sense to you, then chances are you belong to the category of creatives.

Creative people have personalities that are different from others because their mind works in special ways. Their mind makes countless combinations and it produces constant, different, conflicting thoughts.

The way a creative person’s mind works is probably best explained by Mihaly Csikszentmihalyi who is a Distinguished Professor of Psychology and Management and also the founder and co-director of the Quality of Life Research Center.

In his book Creativity: The Work and Lives of 91 Eminent People, he writes:

“I have devoted 30 years of research to how creative people live and work, to make more understandable the mysterious process by which they come up with new ideas and new things.

If I had to express in one word what makes their personalities different from others, it’s complexity. They show tendencies of thought and action that in most people are segregated. They contain contradictory extremes; instead of being an individual, each of them is a multitude.”

Mihaly also explains the traits that creative people possess and that sometimes make them confusing and unclear to others.

1. Most creatives have a lot of physical energy, but they’re often calm and quiet. Their high energy levels do not affect their productivity because they can work long hours with great concentration and enthusiasm.

2. Most creatives tend to be smart but also naïve at the same time. 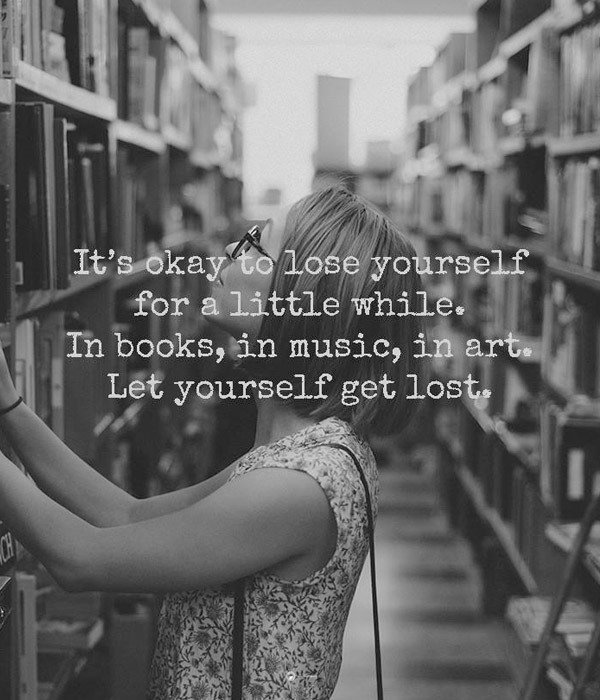 However, their playfulness doesn’t outweigh their qualities of endurance and perseverance because most creatives work late into the night and persevere when less determined people wouldn’t.

4. Most creatives alternate between fantasy and imagination, and a strong sense of reality.

Both science and art involve a leap of imagination, which is a leap into a world that differs from the present world. It’s an interesting fact that while creative people use their visionary imagination, they stay aware of reality and pay attention to the details around them.

5. Most creatives are both introverted and extroverted. While we usually belong to one end or the other, highly creative individuals show both traits simultaneously.

6. Most creatives are truly humble and proud at the same time. It’s really unusual and surprising to meet a famous person whom you expect to be haughty, only to encounter a person who is shy and self-critical.

8. Creatives put a lot of passion and enthusiasm into their work. However, they’re not ashamed or afraid to admit when their work is not very good and credible. When it comes to their work, they’re always objective.

9. The sensitivity and openness of creative people often exposes them to pain and suffering, but also to a great deal of enjoyment. In reference to this, Mihaly writes:

“Perhaps the most important quality, the one that is most consistently present in all creative individuals, is the ability to enjoy the process of creation for its own sake.

Without this trait, poets would give up striving for perfection and would write commercial jingles, economists would work for banks where they would earn at least twice as much as they do at universities, and physicists would stop doing basic research and join industrial laboratories where the conditions are better and the expectations more predictable.”