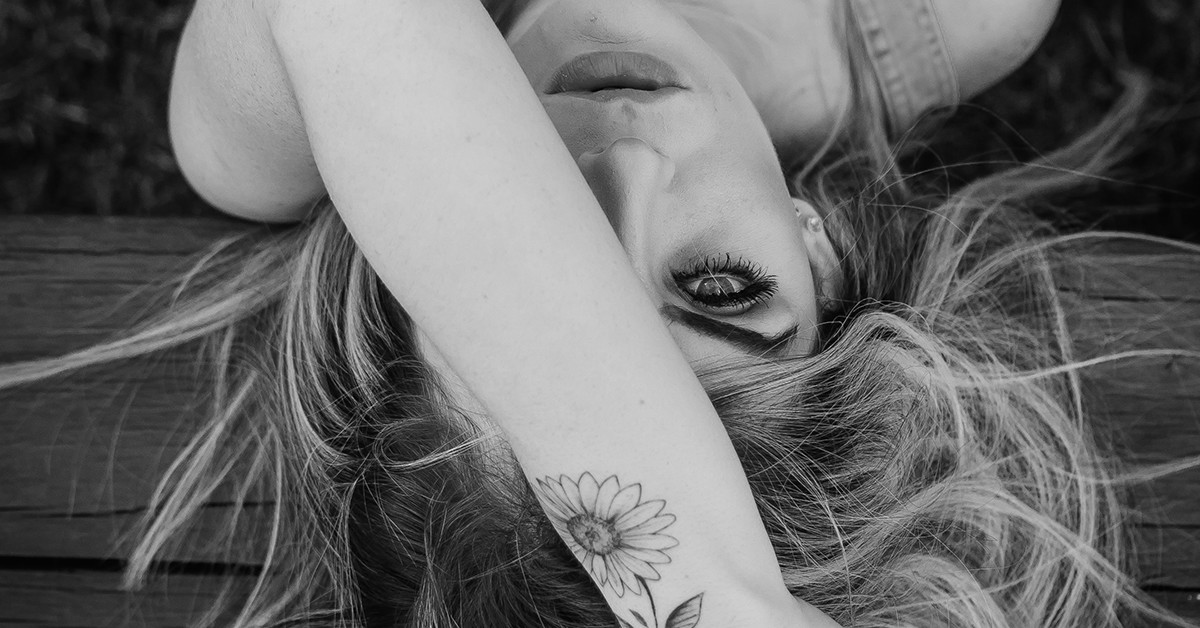 It is true what they say – that when we’re in love, we see the world through rose-colored glasses. When we’re with someone that we truly love and care about, every problem and pain seems to fade away. We overlook the hurtful words they say, the bad things they do, and all the pain they cause us. Unfortunately, it is very easy to fall into the trap of a person who is toxic.

I, just like a lot of other women out there, got caught in this trap. I lost myself to a selfish, manipulative, heartless man and believed that it was love. True love. It is an experience that I wouldn’t wish on anyone.

If you’re someone whose heart was also broken by a toxic man, then you know exactly what I went through. So, here’s my story.

What I went through was awful. It was demeaning and painful.

I spent day after day wondering if I’d ever get back to being normal. I wondered if I was ever going to be the woman I used to be.

When you’re in a relationship with the right person, you get treated like you deserve. You receive the love and respect you’re worthy of. But when you’re with the wrong person, everything is different.

I’m ashamed to admit that I stayed so long in a life-sucking, toxic relationship. I stayed in a relationship with someone who instead of making me feel loved and protected, he made me fear him.

And all it took was just one day – the day when I said to myself: “I’ve had it enough. I’ll no longer be a part of this torture.”

I plucked up enough courage and walked away.

Leaving him was the best decision I’ve ever made and if I hadn’t found the courage to leave him, I wouldn’t know where I’d be today.

I’m glad it’s all over now because I dated someone who shattered my self-esteem.

Because he knew how to manipulate me and I let him do that. Because he played wicked mind games with me and made me doubt my own perceptions and judgments. Because the more time we spent together, the more he made me feel confused. Because I was weak and I didn’t know how to fight his manipulation tactics and devious mind games.

I dated someone who enjoyed putting me down.

Every other woman was prettier, smarter, and better than me. There was always some kind of problem with me. I was either “too emotional,” or “too needy,” or “obsessively jealous.”

Whatever we talked about, he’d always find a way to make me feel like what I had to say was illogical, stupid, or irrelevant. Even my jokes weren’t funny to him – they were “lame,” as he used to call them.

I dated someone who never saw and accepted me for who I really was.

No one is perfect, but he made me feel like I was the most flawed person in the entire world. Whenever he had a chance to point out my insecurities, fears, and failures, he took it.

He even compared me with other women, including my friends and coworkers, and told me how they always dressed and behaved better than me.

I was never good enough for him.

Slowly, he managed to make me hate the person I saw whenever I looked at the mirror. I couldn’t find anything good about my physical appearance or behavior. I found flaws wherever I looked. I stopped seeing myself as the pretty, smart, strong woman I used to be.

I dated someone whom I thought I knew.

Because with his charm, great manipulation tactics, and superb acting skills, he managed to convince me that he was kind, compassionate, and loving.

He managed to convince me that I was the only woman that existed in his world. That he loved me “to the moon and back,” as he used to say to me.

But all that was a lie. A big, fat lie. He wasn’t the sweet person I thought he was, nor was he in love with me. He was just a selfish, manipulative, cruel a*hole.

I dated someone who I believed could change.

Because I wanted him to change. I hoped that if he felt the purity and intensity of my love for him, he’d realize how bad he treated me and he’d want to change his behavior.

I patiently waited for him to become the man I created in my head. But that was all just wishful thinking.

Yes, I know all these things now, but back then, I was too ignorant to notice and accept them.

I dated someone who made me doubt everyone.

Just because he was phony, manipulative, and bad, I let myself think that everyone else was the same as him. I refused to let anyone in my life since I was afraid that they might hurt me as he did.

I couldn’t share my problems with my friends because I felt too embarrassed that I let myself be so humiliated and emotionally abused. I couldn’t talk to other people as well because I thought they’d believe him and not me – the “overly sensitive and dramatic” person he made me feel and look like.

I dated someone who didn’t love anyone but himself.

Regardless of how much love I had for him, it was never enough. No matter how kind to him I was, he never returned the kindness. He was affectionate towards me only when he was in the mood. My feelings, needs, and wishes didn’t matter to him.

He made me feel alone even when he was around me.

I dated someone whom I allowed to manipulate me.

Whenever something went wrong in the relationship, he always found a way to make me feel responsible for it and shift the blame onto me. Whenever he ignored me and acted like I was a ghost, he made me think I deserved it. Whenever I tried to complain about his behavior, he told me I was “unnecessarily jealous and too dramatic.”

Yes, I was his puppet and I allowed it.

I dated someone who made me become stronger.

Because I felt strong and brave enough to let go of him. Because I decided to put an end to the emotional torture he put me through. Because I realized he was not better than me. Because I realized that all those feelings of weakness, shame, and unworthiness he provoked in me had nothing to do with who I really was or my value.

I realized that my deep love for him made me blind and that it was the only reason why I allowed him to treat me that way.

I realized that I deserved someone way better than him and a relationship way too different from the one I was in.

Because I found the strength to walk away although I loved him with every part of me. 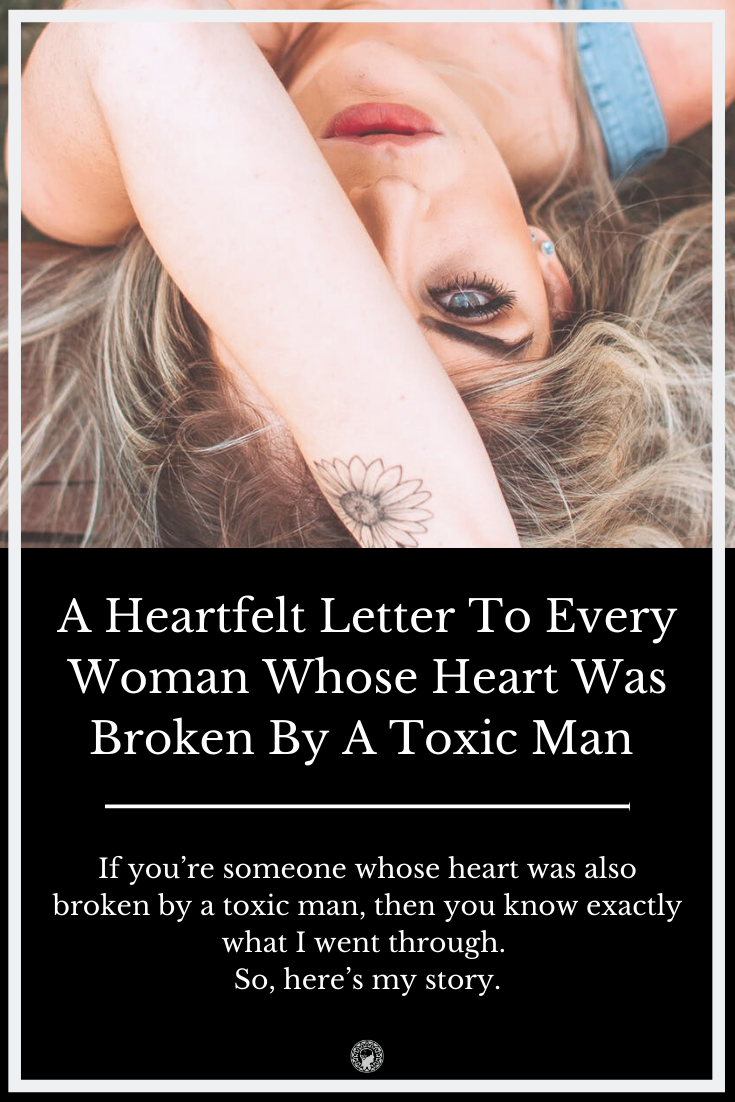