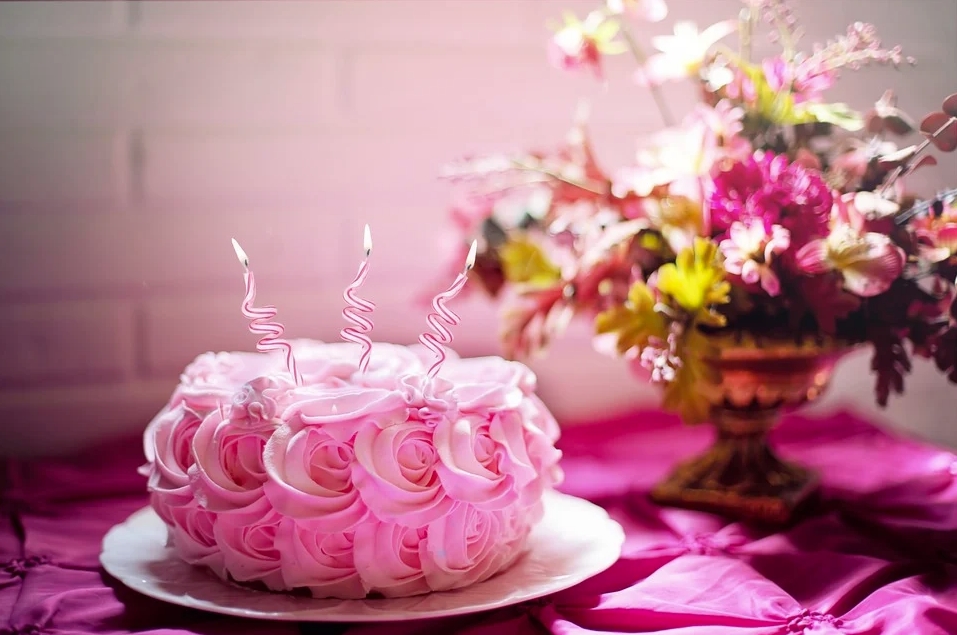 Birthdays are a time for family and friends to come together and celebrate you, and the anniversary of your own personal beginning. Yes, another year older, another year wiser, and another year under your belt. But have you ever wondered where the celebration of birthdays began?

Birthdays have been evolving through time into what we know them to be today. Birthdays are typically celebrated with streamers, balloons, confetti, a birthday cake and candles in modern times. We give presents, birthday gift baskets or gift cards to the celebrant. With modern traditions like these, it’s hard to believe this universally known tradition of the Birthday may theoretically have very historic beginnings.

Below are several historical speculations on when and how the celebration of birthdays began. What are your thoughts? Let’s see what the historians came up with below.

In ancient times, it seems, the Romans were the first in history to be a civilization that celebrated the birthdays of all people, and not just religious figures. The Ancient Roman government created public holidays to celebrate the most famous of their citizens. However, regular citizens of Ancient Rome were allowed to celebrate the birthdays of their family members, loved ones and friends.

The milestone 50th birthday we celebrate today, was also honored in Ancient Rome. But, it was only celebrated by the male citizens. Not until the around the 12th century were females able to share in the festivities of their birthdays being celebrated. All male citizens turning 50 years old would be granted with a special celebratory cake baked with wheat flour, olive oil, grated cheese, and honey.

When Egyptian pharaohs were crowned in ancient Egypt, this significant moment was considered a moment in their lives that became a more important moment than that of their physical birth. At this moment, they were considered to have transformed into gods.

It was a Pagan belief that each person had an existent spirit present on the day of his or her birth. This spirit would keep watch, and have a spiritual relationship with whichever god was the god of the birthday of the person who was born.

It Began with Calendars

The earliest of civilizations would keep track of time by using the moon, sun, or some other important event.  It was very difficult to keep track of the day of someone’s birth. The civilians all experienced the effects of aging, but they had no way to mark the occasion of each year they would age.

Eventually the people of ancient times began to notice the moon’s cycles. They also began to notice the changing of the seasons, and that their patterns were repetitious over and over again. This is how they began noting changing times, and the first calendars became. They also used their newly acquired tracking system to have the ability to keep note of birthdays, anniversaries, and other events that held value.

Birthdays Began as a Way to Protect

Birthdays Were once believed to be of Pagan cultural origin. The religion of Christianity believes that people are born with “original sin.”In conjunction with early birthdays being joined to pagan gods, it led those of the Christian religion to believe that birthdays were celebrations of evil. This went on for a very long time, and It wasn’t until the 4th century that Christians changed their way of thinking They began celebrating the birth of Jesus, also now known as the Christmas holiday.