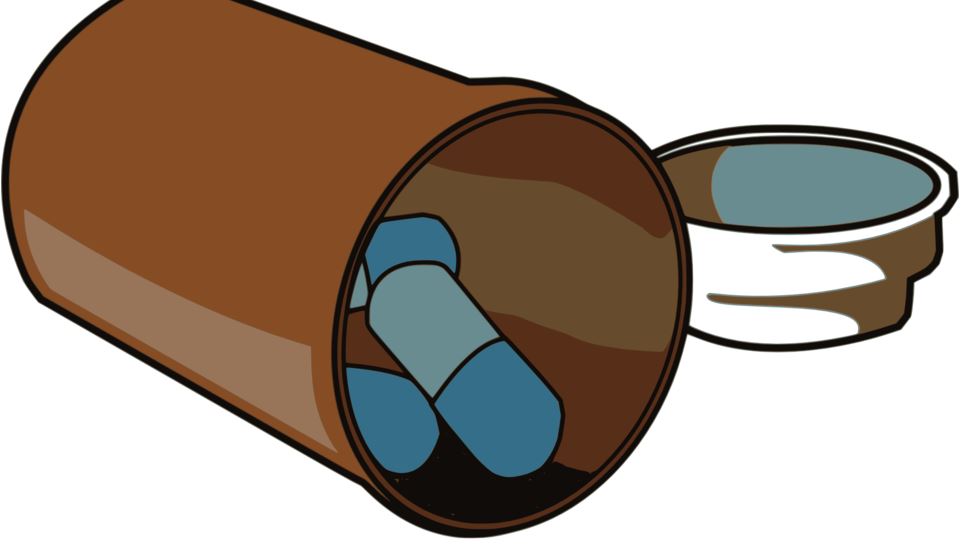 People have used nootropics for thousands of years, although the term nootropic was only coined about half a century ago from two Greek words that translate to “mind-bending”.

Nootropics include nutritional supplements and drugs that are believed to help boost cognitive performance and enhance mental well-being. They include some herbs that have been used for many centuries in traditional Eastern medicine to treat different forms of mental impairment. They also include modern medicines that have been clinically proven to treat various mental disorders.

Adrafinil is one of the most commonly used nootropics today. It is a moderate stimulant of the central nervous system that was developed as a treatment for sleepiness and tiredness in people suffering from narcolepsy, night shift problems and sleep disorders.

Adrafinil as a Cognitive Enhancer

Although adrafinil was meant to be used by patients who had certain health problems, many healthy people found that this drug is also effective for them. It is used to improve vigilance, alertness and energy. Some people also claimed having improved mood after taking adrafinil.

It is not yet known how adrafinil exactly works, but studies found that it increases the levels of dopamine in the brain by acting as a dopamine reuptake inhibitor, which contributes to the arousing effect of the drug. Other mechanisms of action have also been suggested.

Adrafinil is usually used by people who work for late hours or don’t get enough sleep. Some students also take it to improve learning and memory, however, there is no scientific evidence that it helps in this regard.

When used as a wakefulness and energy booster, adrafinil is remarkably more effective than most other supplements and drugs that are available over the counter. However, results vary from one user to another and not everyone may have a positive experience with it.

Modafinil is the pharmacologically active metabolite of adrafinil. After adrafinil is ingested it gets absorbed and transferred to the liver, where it gets metabolized into modafinil. Both adrafinil and modafinil are used as medications in different parts of the world, and they both essentially have the same effects and uses.

Because adrafinil has to be broken down by the liver first and modafinil doesn’t, it was found that modafinil is more effective at lower doses, and so most pharmaceutical companies chose to make and market modafinil, while adrafinil remained relatively less known and used.

In most countries, modafinil is an approved prescription medication whereas adrafinil is not approved or regulated. That makes adrafinil legal to purchase without a prescription, albeit it cannot be sold under any claims that it treats any illness.

Where to Buy Adrafinil?

Many online retailers carry adrafinil in powder and capsule form. There are several reputable nootropics sellers from whom consumers can buy adrafinil and other cognitive/brain enhancers. The Morris on Health website provides a quick rundown of some of the top stores that sell adrafinil.

There are also a few sellers on eBay that offer adrafinil capsules, but you should be very careful when buying supplements, or anything really, from eBay. Some of those sellers may be pushing fake products, and users have complained about possibly fake nootropics purchased from eBay and Amazon. Look for vendors that do third-party lab testing to confirm the purity of their products.a