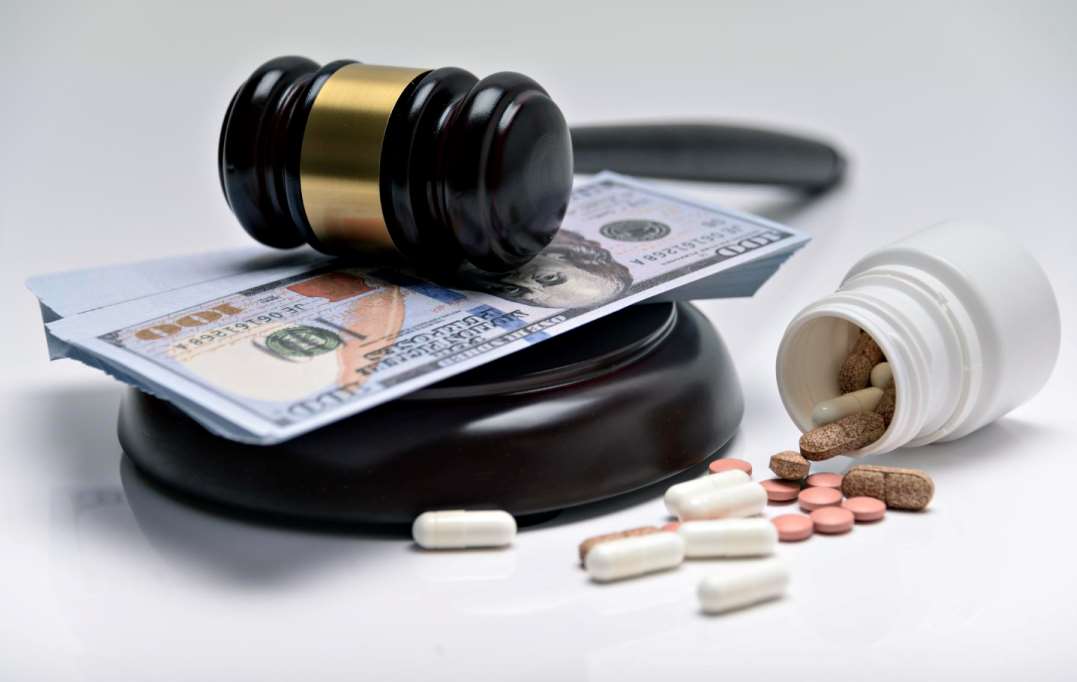 After an accident resulting from another person’s negligence, victims often have a right to pursue compensation for injuries suffered. Filing a personal injury claim is a pretty straightforward process. However, if your injuries are more than scrapes and bruises, it would be best to consult a lawyer for a case evaluation.

The need for a lawyer is even higher if you had pre-existing injuries at the time of the accident. “A pre-existing condition can significantly complicate your claim,” says John Yannone of Price Benowitz, LLP, while stressing the need to work with an attorney under such circumstances.

Insurance companies go to every length to deny claimants compensation if they had a pre-existing injury. However, having an underlying condition doesn’t mean you do not qualify for compensation. (1)

What Is a Pre-Existing Condition?

A pre-existing condition is a medical injury or illness that started before a person got involved in an accident. That means if you had an ongoing knee problem that the accident exacerbated, such an injury could be considered a pre-existing injury.

However, not all underlying injuries or illnesses will apply when navigating an aggravation of a pre-existing injury claim.

Proving Aggravation of an Accident

Medical records are the most critical pieces of evidence your attorney will use to prove the aggravation or exacerbation of a pre-existing condition. Often your lawyer will call your treating physician as a witness to provide testimony for an injury exacerbation. Some of the documents the doctor can use to substantiate their position are hospital records from before and after the accident to show the change of treatment regime after the accident.

A plaintiff’s employers, friends, and family can also testify to the plaintiff’s condition before and after an accident.

For example, if an injury resulted in lost wages, an employer can testify backed with employment documents that the plaintiff was employed before the accident despite the pre-existing condition. Family and friends can also testify how the accident has changed the plaintiff’s life.

Video and photo evidence of the plaintiff engaging in physical activities they cannot engage in after the accident can also point out how an accident has changed a plaintiff’s life.

Suppose a person with degenerative health conditions such as advanced osteoporosis sustains a fracture after a slip and fall accident at an establishment’s pavement. In that case, the defendant cannot claim that her osteoporosis was to blame for the extent of their injuries. This is because such victims are protected under the eggshell theory. Under this doctrine, the court takes the victim as is, and their fragility cannot be used against them.

Complicating does not mean impossible. Don’t let a pre-existing condition discourage you from seeking compensation for your damages. Contact a personal injury lawyer near you to help fight for what you deserve. The best part is that injury lawyers don’t charge any fees until they win your case and recover damages. (2)