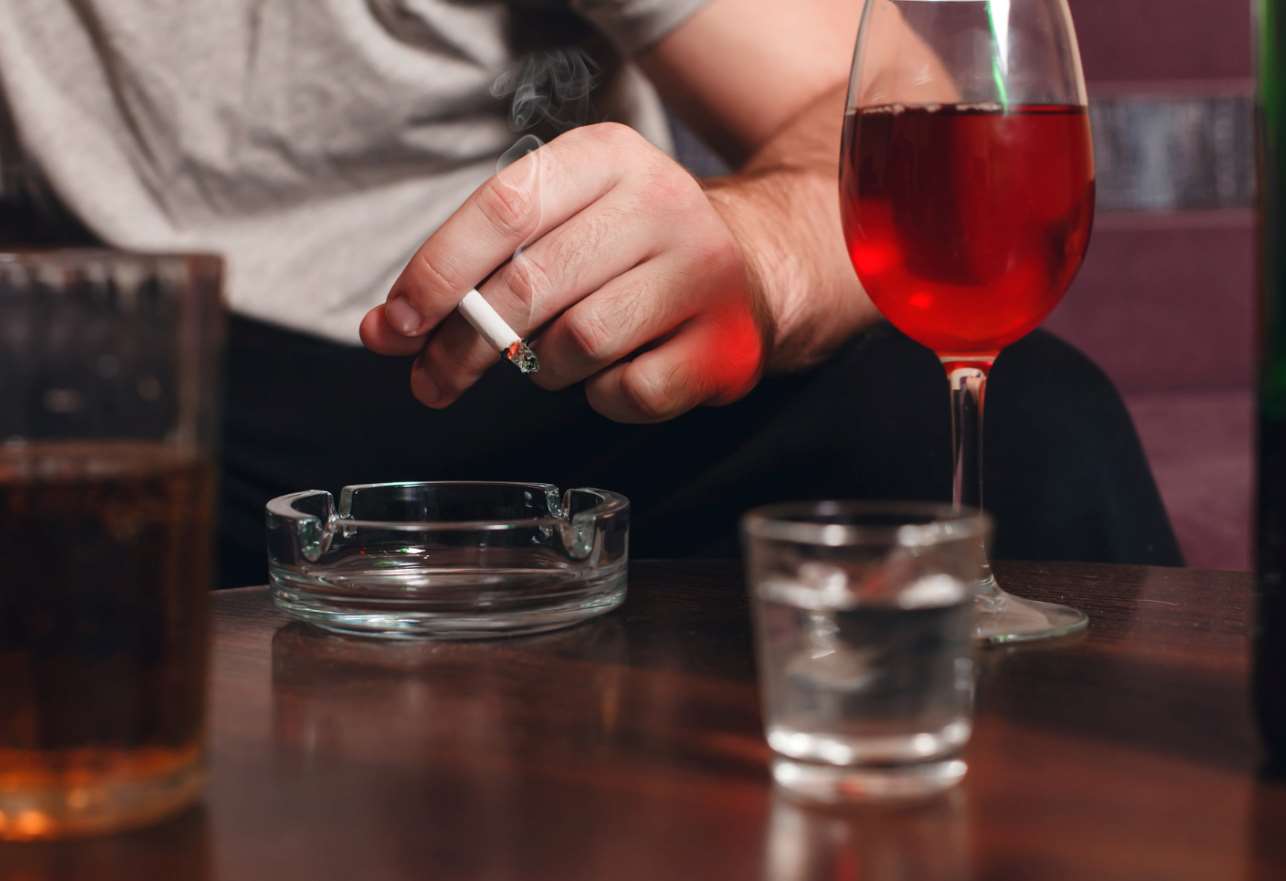 Alcohol is a widely used psychoactive substance frequently ingested in social situations. Intoxicating ingredients in alcoholic beverages, such as ethanol or ethyl alcohol, are responsible for the sensation of being drunk. Beer, wine, and liquor are the three most common alcoholic beverages consumed worldwide.

Because alcohol is a depressant of the central nervous system, it slows down the brain. A short-term effect includes slurred speech and coordination challenges, sleepiness, sensory distortion, perceptual distortion, loss of consciousness, decreased inhibitions, and memory problems. The amount and speed determine the severity of alcohol’s short-term effects it is ingested. The weight and gender of the drinker and whether or not the food was had previous to drinking are also important factors. These elements have an impact on the way the body processes alcohol. Women are at greater risk of unfavorable consequences than men because they weigh less than men. This means that women absorb alcohol at a slower rate than males, even if they consume the same alcohol as men.

It might be challenging for people to differentiate alcohol addiction from alcohol abuse. While they can be related, there are also notable differences that are important to note. This way, the necessary intervention will be easier to determine and conduct. (1)

What is Alcohol Addiction?

People from many walks of life can be affected by alcohol addiction, often known as alcoholism, which is a condition that affects people of all ages. Experts have attempted to identify heredity, gender, race, and socioeconomic status that may predispose someone to alcoholism or dependence. However, there is no single cause. Instead, psychological, genetic, and behavioral factors can all have a role in developing the condition.

It’s vital to remember that alcoholism is a medical condition that may be treated. However, it can alter the brain and neurochemistry, making it difficult for someone suffering from alcohol addiction to maintain control over their behavior.

Addiction to alcoholic beverages manifests itself in a variety of ways. The severity of the disease, the frequency with which someone drinks and the amount of alcohol they consume differ from person to person. Some people drink heavily throughout the day, but others binge drink and remain sober for a while.

Regardless of how the addiction manifests itself, someone is considered to have an alcohol addiction if they heavily rely on alcohol and cannot maintain sobriety for a lengthy amount of time.

If you want to detox safely and comfortably, you need a Las Vegas alcohol detox center that can handle your necessities and help you through your alcohol addiction.

Signs and Symptoms of Alcohol Addiction

Alcoholism might be challenging to spot in its early stages. Alcohol, in contrast to cocaine or heroin, is freely available and widely acceptable throughout a wide range of civilizations. It is frequently the focal point of social situations and is intimately associated with celebrations and happiness.

Drinking is a component of many people’s everyday lives. However, when alcohol consumption is widespread in society, it can be difficult to distinguish between someone who enjoys a few drinks now and then and someone who has a severe issue with alcohol.

Some of the signs and symptoms of alcoholism are as follows:

If you can recognize at least one or two signs then you should start to think about preventive measures that can get you back on the right path. When it comes to getting rid of your alcohol addiction, one of the most important steps is knowing what will help to curb those cravings. Thus, one of the best ways to curb the desire for alcohol is to eat healthily. You can also seek professional help and choose the treatment option which is best for you.

What is Alcohol Abuse?

Alcohol abuse, often known as alcohol misuse, is a severe problem in the United States. It is a pattern of consuming excessive amounts of alcohol regularly. It harms your regular activities. If you consume an excessive amount of alcohol in a single sitting or consume alcohol regularly throughout the week, you may be suffering from alcohol abuse. It is also an issue if you cannot stop drinking, and it has a negative impact on your relationships. Your ability to operate at work and in other aspects of your life may be impaired due to this condition.

Drinking too much alcohol can develop a physical dependence on alcohol, known as alcoholism. Alcohol poisoning can occur when a person consumes an excessive amount of alcohol. To be considered alcoholic, one 12-ounce bottle of beer, a five-ounce glass of wine, or 1.5 ounces of 80-proof distilled spirits is regarded as one drink (such as whiskey, rum, or tequila). (2)

Signs and Symptoms of Alcohol Abuse

Too much alcohol has disastrous consequences for the body.