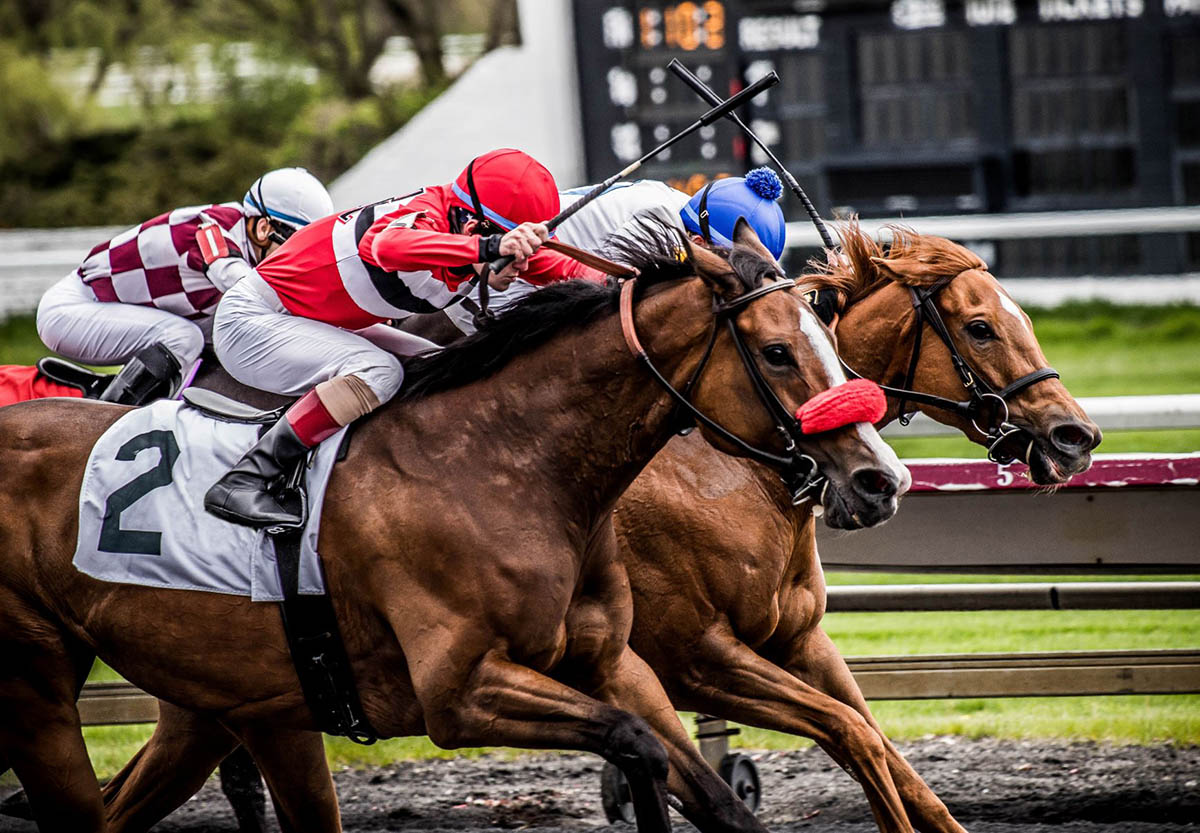 Fresh at the heels of the Melbourne Cup is another highly anticipated horse racing competition happening a few months from now. Participated in by the most revered thoroughbreds in Australia, fans and racing enthusiasts are all steadying their horses for the All-Star Mile horse race.

Initially conceptualized in 2018, All-Star Mile is one of the highlights of the Melbourne Autumn Racing Carnival. Check out this race’s humble beginnings and history below.

What is the All-Star Mile race?

Unlike other thoroughbred races in Australia, horse racing enthusiasts and fans essentially decide runners for the All-Star Mile. The voting period is opened weeks before the scheduled event, where 10 of the most popular runners will secure a slot in the final round. Major horse industry players will choose the remaining competitors, such as Racing Victoria and the Victorian Racing Club. You can check updated information for All-Star Mile nominations at Racenet and other websites. (1)

Qualified runners will compete in Australia’s most famous tracks—Flemington, Caulfield, and The Valley—for a chance to win a portion of the AUD$5-million pot. A lucky voter also stands to win AUD$250,000 as a temporary owner for the day.

Origins of the race

The All-Star Mile is inspired mainly by Japan’s Arima Kinen, a fan-based race that had its first run in 1956. Arima Kinen is a prominent annual horse race held every year-end and is partly named after its creator, Yoriyasu Arima. The Japan Racing Association (JRA) organizes this highly anticipated competition, which involves fan voting, distinguishing it from other types of horse races. Fans get to choose the top 10 runners, while the remaining six competitors are selected based on their earnings history. (2)

At the Flemington racetrack, Australia’s version of this special condition race had its first run on March 16, 2019. As initially planned, Racing Victoria (RV) opened the fan-voting scheme a few weeks before March to fill in the 10 racing spots. The remaining four runners, which included racing pros, were chosen as wild cards by RV top honchos. (3)

Minimum eligibility performance requirements include a Group or Listed race a year before the competition. Earnings of more than AUD$20,000 after placing at the top three in a flat race also increase a thoroughbred’s chances of copping a place in the race lineup. Four wildcard runners got in after winning the Group 1 Futurity Stakes and the Group 2 Blamey Stakes. (4)

Tasmanian-native Mystic Journey won the inaugural race. Trained by Adam Trinder, the filly was maneuvered to succeed by Anthony Darmanin. Second placer Hartnell and third-finisher Alizee were coached by James Cummings and jockeyed by William Buick and Hugh Bowman, respectively.

From the Flemington racecourse, horses participating in the second run of the All-Star Mile race in 2020 moved to another horse racetrack—at the Caulfield. Besides the change in the racetrack, the competition also saw minor changes in how the race was held.

For instance, race hosts decided to hold a spectator-less competition instead of accommodating a crowd due to the pandemic. And from four additional wildcards, organizers decided to add one more slot for the Melbourne Racing Club, being the host of the said race. Lastly, the rating score was pegged at 70 to qualify. It was increased to at least 80 score points for the 2020 All-Star Mile race.

As the COVID-19 situation improved, the third run of the All-Star Mile kicked off at the Mooney Valley and attracted racing enthusiasts from all over the country. Instead of offering the voting process exclusively to Australians, Racing Victoria opened its doors to racing fans from its neighboring country, New Zealand, proving that horse racing is considered one of the most beloved forms of sports competition.

Slated on March 19, the 2022 All-Star Mile race goes back to where it started—at the Flemington track in Melbourne. Voting has recently been opened and will be closed on January 10, 2022. Wildcards for the 2022 race will be selected by Racing Victoria and the Victorian Racing Club, so keep your eyes and ears peeled for updates. (5)