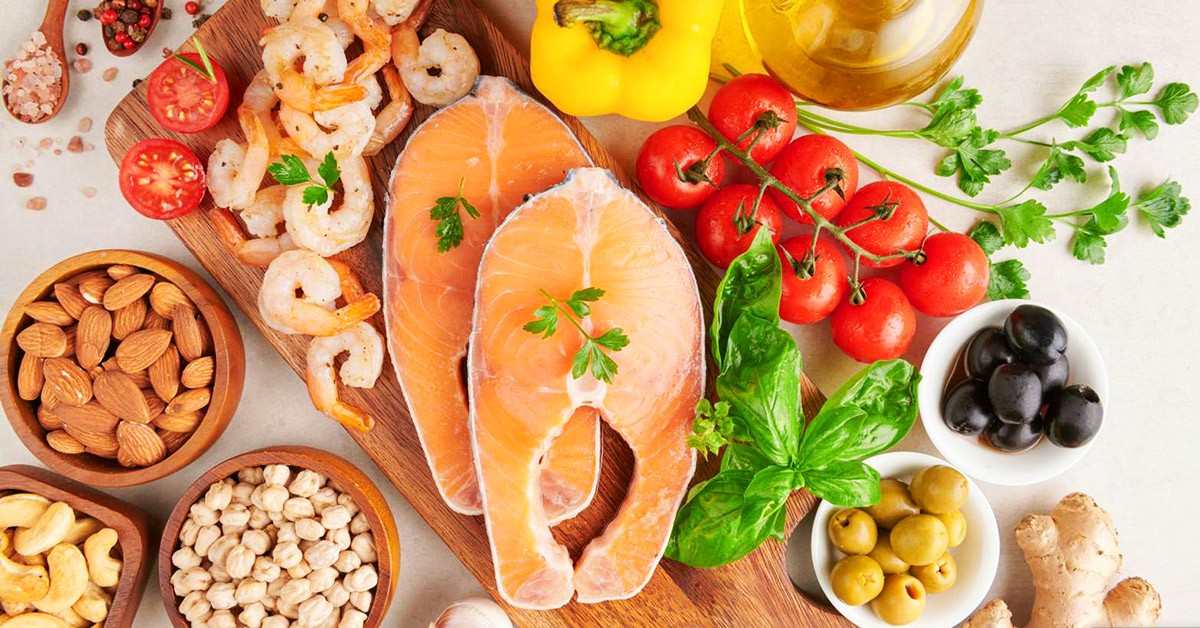 Omega-3s are fatty acids that benefit your health in numerous ways. Since your body does not make them by itself, in order to function properly, you need to get them from foods and dietary supplements.

Did you know that most adults in the US don’t get enough Omega-3s in their diet? Omega-3 foods list can help fight depression, improve eye health and brain health, decrease risk factors of heart disease, and reduce symptoms of ADHD.

What Food Contains Omega 3 and What Types of Omega-3s Are There?

What Food Is Highest in Omega-3 Fatty Acids?

Fish as well as other sea food are a rich source of omega-3s. Certain vegetable oils, nuts, seeds, and fortified foods also provide omega-3 fatty acids. In what follows, we’ve presented a list of different Omega-3 foods list that include all sorts of foods that are high in omega-3.

Half a fillet of farmed and cooked salmon contains 4,123 milligrams of omega-3s, while 100 grams of salmon contain 2,260 milligrams. Salmon is also packed with vitamins and minerals, such as B vitamins, vitamin C, vitamin D, phosphorus, potassium, sodium, selenium, and it has protein too.

Additionally, studies have indicated that regularly consuming fatty fish, including salmon, or fish oils which are a rich source of EPA and DHA, decreases all-cause myocardial infarction, cardiac death, and stroke and it reduces symptoms of depression as well (1,2). 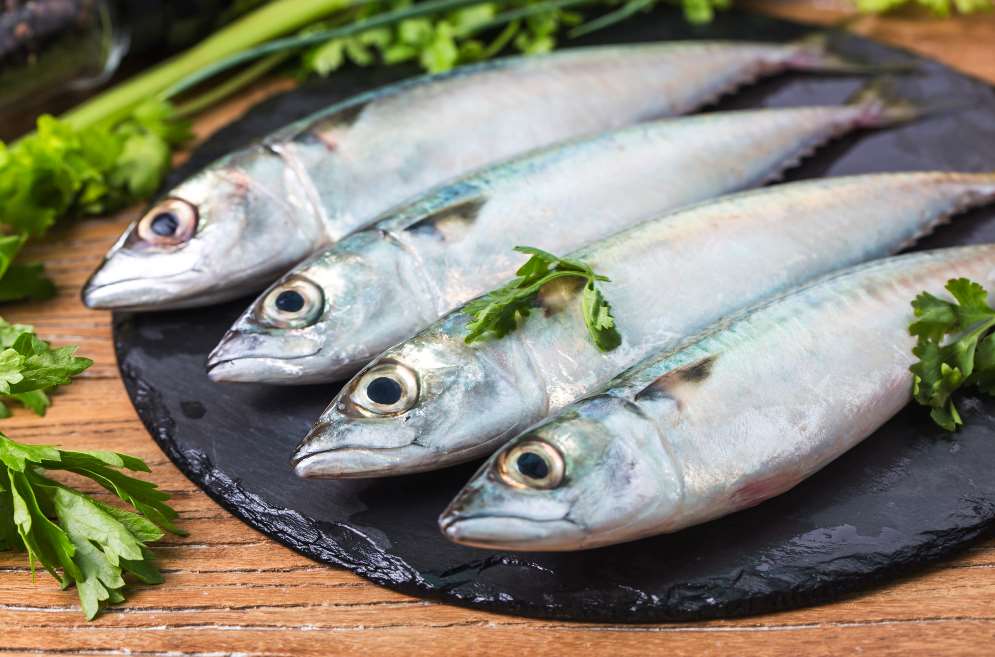 100 grams of mackerel contain 5,134 milligrams of omega-3s. Mackerel also contains a good amount of selenium and vitamin B12.

100 grams of Atlantic herring have 2,366 milligrams of omega-3 fatty acids. Herring is also high in vitamin D, vitamin B12, and selenium.

Although they’re small, they are very nutritious. They’re packed with vitamin B12, vitamin D, phosphorus, selenium, and calcium, and there are 1,480 milligrams of omega-3s in 1oo grams of canned sardines.

This luxurious food is made of fish eggs and it’s usually consumed as a garnish or starter. It’s packed with omega-3 fatty acids, 100 grams of caviar have 6,786 milligrams of omega-3s. Caviar is also packed with choline.

There are 581 milligrams of omega-3s in 2.2 ounces of trout. Trout is also high in vitamin D, potassium, and protein.

This oil is extracted from a codfish’s liver. One tablespoon of cod liver oil contains 2,682 milligrams of omega-3s. Cod liver oil is also a good source of vitamin A and vitamin D.

100 grams of canned anchovies contain 2,113 milligrams of omega-3s. Anchovies are also high in selenium and niacin.

3.0 ounces of shrimp contain 267 milligrams of omega-3 fatty acids. Shrimp is also a good source of potassium and protein.

Oysters need to make high positions in you Omega-3 foods list as well. 100 grams of oysters have 435 milligrams of omega-3 fatty acids. What’s characteristic about oysters is that they’re extremely loaded with zinc. They also have a good amount of vitamin B12 and copper. 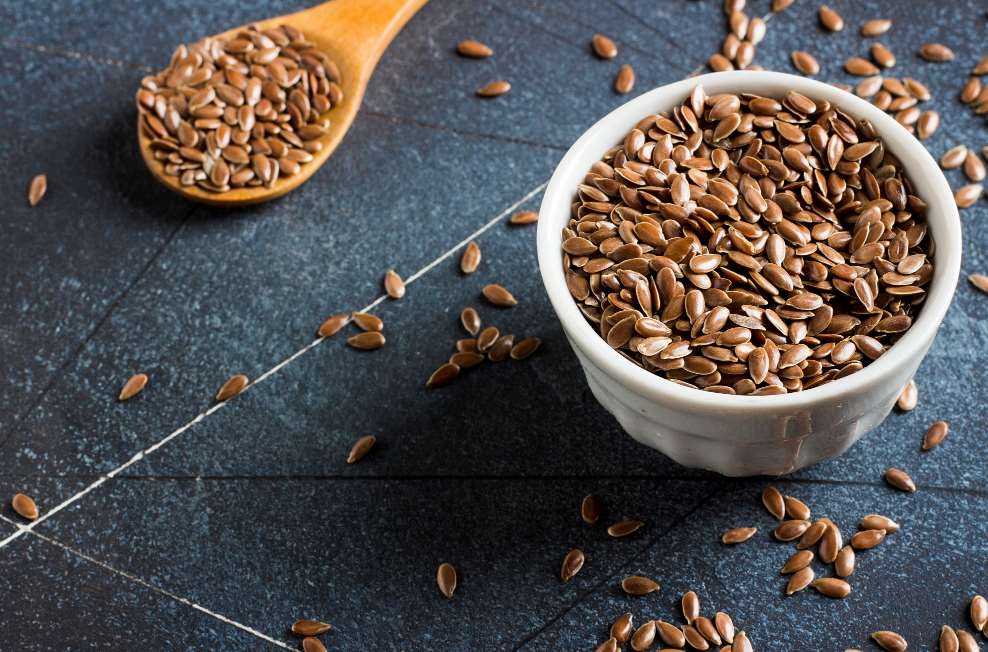 1 tablespoon of hemp seeds contains 1,000 milligrams of omega-3s. These seeds also have a good amount of phosphorus, magnesium, calcium, potassium, and protein.

1 tablespoon of ground mustard seed has 239 milligrams of omega-3s. Mustard seed also has a good amount of phosphorus, potassium, choline, and magnesium.

1 tablespoon of canola oil has 1, 279 milligrams of omega-3s. This oil is also a rich source of omega-6 fatty acids.

What Fruit Has Omega-3 Fatty Acids? 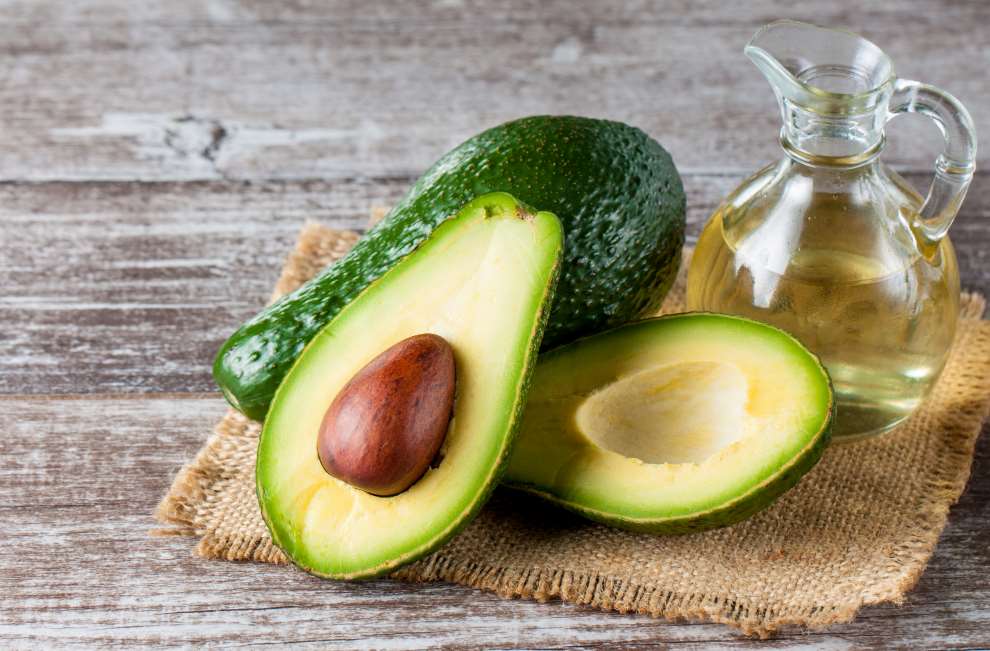 Avocados have a good amount of omega-3 fatty acids. 100 grams of avocado contain 111 milligrams of omega-3s. Other fruits which are high in omega-3s are the following: raspberries, blackberries, blueberries, and guavas.

What Vegetables Have Omega-3 Fatty Acids?

Do Eggs Have Omega-3 Fatty Acids?

If you’re not a big fan of seafood, then you can definitely include omega-3 enriched eggs in your diet. You’re probably wondering how omega-3 fatty acids get to eggs. Well, the answer is pretty easy. Eggs containing omega-3s are laid by hens which are fed on chia seeds, fish oil, and flax seeds. One egg contains approximately 100 to 500 milligrams of omega-3s.

Milk is not believed to be a good source of omega-3s, although it can be fortified with these acids. In cows fed on vegetables that contain omega-3 fatty acids, or canola, or flax seed, there’s a maximized transfer of omega-3s from their diet to their milk. There is less than 1 gram of these acids in 244 grams of milk with 3.25 percent of fat. Additionally, conventional milk has a lower rate of omega-3s than organic milk, (organic milk refers to the milk produced by cows that are grass-fed). 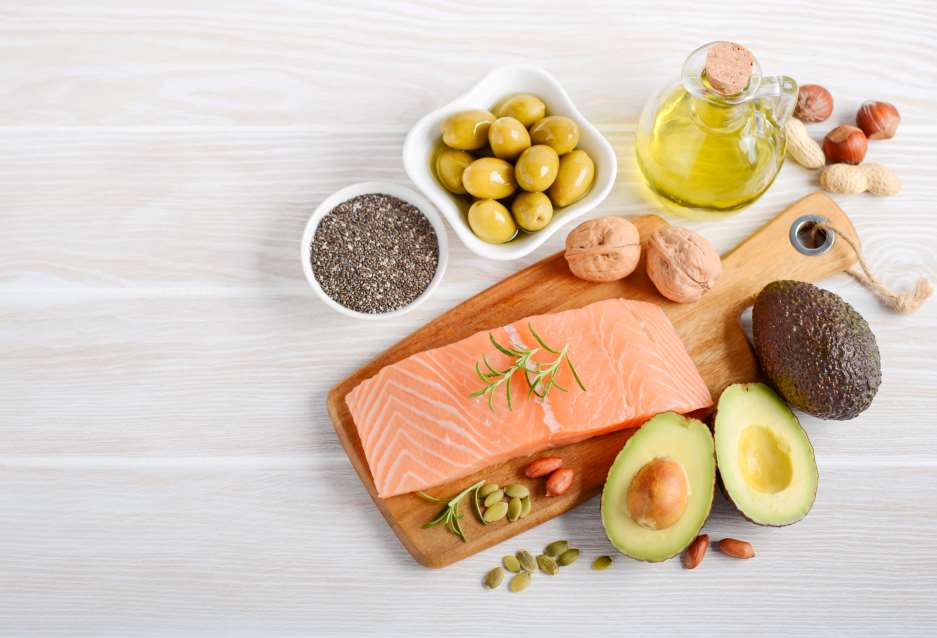 One study has revealed that omega-3 fatty acids have a protective effect on blood sugar levels. 148 Brazilian people with impaired glucose tolerance were included in the study and they were asked to consume Omega-3 foods with fatty acids over 12 months. After this period of time passed, 92 participants had normal levels of plasma glucose. It was also shown that some of the participants were more likely to enhance glucose disturbances (3).

One piece of medical research has proved this. 75 overweight or obese people were included in the research and they were assigned to two groups: Participants in the first group were asked to consume vegetable oil high in omega-6 fatty acids every day with or without doing exercises and participants in the other group were asked to take fish oil high in omega-3s with or without exercising for 12 weeks. The results showed that only the participants who took fish oil supplementation and exercised lost body fat (4).

Omega-3 fatty acids may decrease the production of compounds that cause inflammation in the body. One study has reported that these acids have anti-inflammatory activities, and for this reason, they might be an effective tool for managing autoimmune and inflammatory conditions (5).

4. They Curb Your Appetite

One study which examined the impact of long chain omega-3s on appetite in obese and overweight people who are on calorie-restricted diet indicated that omega-3 fatty acids modulate satiety (6). So, if you want to feel full for longer, make sure you include omega-3 rich foods in your diet.

5. They Improve Your Cardiovascular Health

The DHA and EPA present in supplements and foods can reduce levels of triglycerides in the blood, thereby lowering the risk of developing heart diseases. However, these acids may slightly increase your bad cholesterol levels.

Some pieces of research indicate that people with increased omega-3s intake might be less likely to develop dementia or Alzheimer’s. However, more research is needed so as to better examine the impact of omega-3s on the brain.

7. They Have a Positive Effect during Pregnancy

Pregnant women should consume around 12 ounces of fish or other seafood a week as this may maintain the health of their baby. Nevertheless, they should eat fish that isn’t high in mercury, such as sardines, trout, herring, and salmon and they should eat two portions of fish a week at the maximum. They should also avoid consuming swordfish and shark. It’s worth mentioning that many formulas for feeding babies have DHA present in them.

8. They May Help Alleviate Symptoms of Rheumatoid Arthritis

Rheumatoid arthritis leads to stiffness and pain in the joints. Combining supplements that are rich in omega-3s with conventional medications for RA may help control this condition. For instance, for those suffering from RA, taking these supplements may cause them to lower the number of medicines they take to relieve their pain.

9. They May Prevent Age-Related Macular Degeneration

This is one of the conditions that lead to vision loss in older people. Increased intake of omega-3 fatty acids may decrease the risk of developing AMD. However, taking supplements containing omega-3s doesn’t prevent AMD from worsening when a person already has this condition.

Foods which are a rich source of omega-6 include: seeds, meat, safflower oil, avocado oil, tofu, corn, and nuts. So, to prevent inflammation in your body, make sure you consume less foods rich in omega-6 and consume more foods packed with omega-3s.

Omega-3 fish oil can have some unwanted side effects, such as: