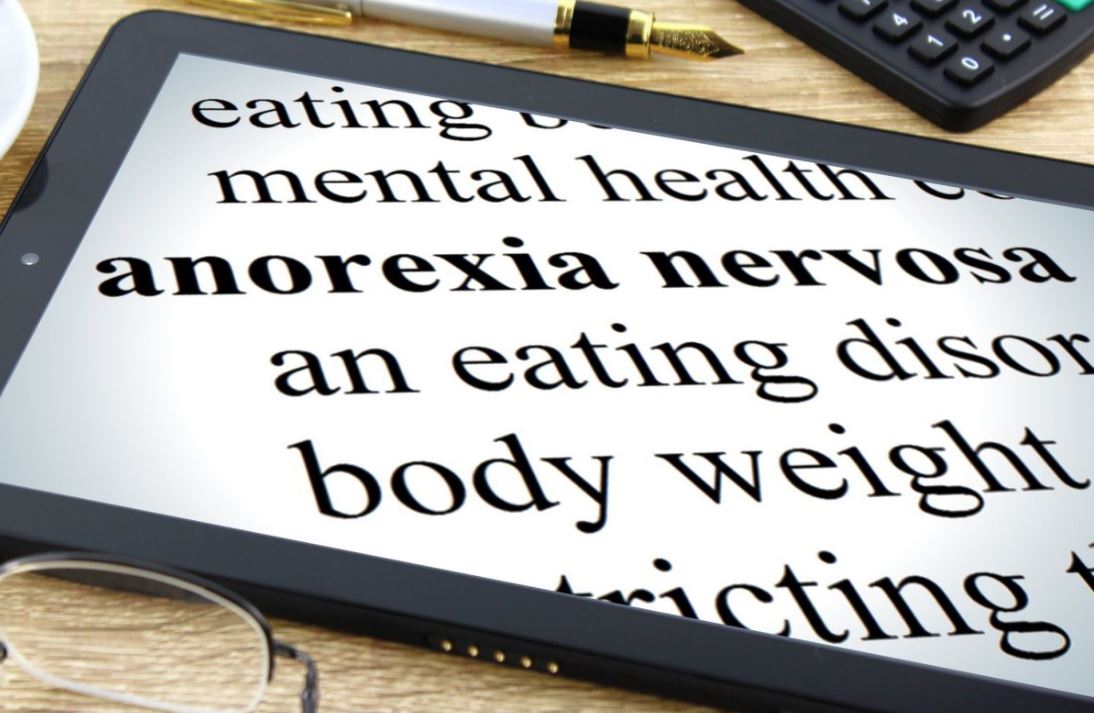 Doctors make a bulimia nervosa diagnosis when patients present symptoms of uncontrollable overeating episodes followed by self-induced vomiting (purging) immediately afterward. Other signs of bulimia nervosa include abuse of laxatives and/or diuretics and excessive exercise to avoid gaining weight. Health problems such as malnutrition, tooth decay, and anemia often affect people with bulimia nervosa as a consequence of purging after meals before food can be absorbed by the intestines. Like other eating disorders, bulimia nervosa causes involve multiple biopsychosocial factors interacting negatively during a person’s childhood and adolescence.

Psychological factors, genetics, and sociocultural influences all play key roles in the development of purging and non-purging bulimia nervosa. Examples of psychological disturbances experienced by teens and adults presenting signs of bulimia nervosa include:

Society, Culture and the Media

Sociocultural reasons for the beginning of an eating disorder primarily involve the pervasive Western world’s idea of the perfect body–that of being thin and “healthy-looking.” The dual pathway (sociocultural) model of eating disorders theorizes that pathological internalization of this thin ideal will lead to extreme dissatisfaction of the body, recurring dieting behaviors and an eventual, full-blown eating disorder like bulimia nervosa. However, the dual pathway model does not examine the reason why some teens internalize sociocultural influences to the point of needing bulimia nervosa treatment.

Signs of bulimia nervosa and anorexia nervosa are thought to be moderately heritable. Twin studies of purging, dietary restraint, and self-induced vomiting indicate these behaviors are between 45 and 72 percent inherited via genetic markers. In addition, fixation on weight, food and body dissatisfaction further support heritability of an eating disorder. Although molecular genetic research into the development of eating disorders is just beginning, certain genes have already been identified as possible markers for bulimia nervosa and anorexia nervosa, specifically the estrogen receptor ß gene, the UCP-2/UCP-3 gene, and the 5-HT2A receptor gene.

The Role of Serotonin in Bulimia Nervosa

Anxiety, depression and obsessive-compulsive behaviors frequently accompany eating disorders. Reduced serotonin levels in the brain are known to be partially responsible for numerous psychological problems involving mood, sleep, appetite, and motivation. Evaluation of patients given a bulimia nervosa diagnosis have found significantly lower levels of blood serotonin content which could promote the development of signs of bulimia nervosa.  However, researchers have not determined that only serotonin dysregulation is a primary cause of bulimia nervosa or anorexia nervosa.

Patients entering residential treatment for bulimia nervosa often require some level of medical stabilization before they can begin psychotherapies. Physical signs of bulimia nervosa can be severe enough to warrant emergency medical services. Long-term, self-induced vomiting often causes callusing and unhealed abrasions of the fingers and knuckles, periodontal disease due to stomach acids eroding teeth and gums and esophageal bleeding. Symptoms of moderate to severe malnutrition include dehydration, heart arrhythmia, absence of menstrual periods in women, fainting and even shock.