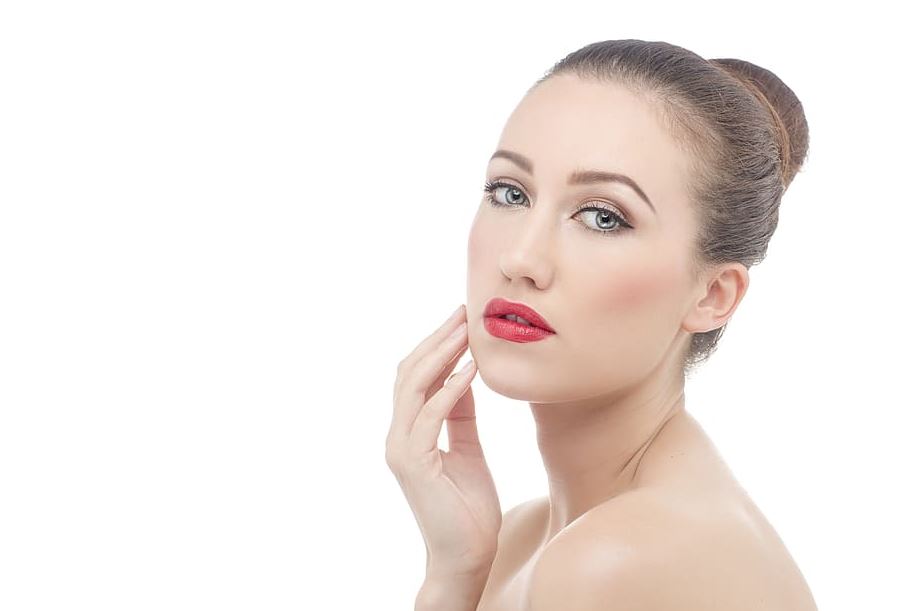 What springs to mind when you think of ancient Egypt? Pyramids, pharaohs, the Sphinx, and King Tutankhamen’s tomb? How about beauty secrets? The world-renowned seductress, Cleopatra, apparently had more than great people skills going for her when enticing both Julius Caesar and Marc Antony. The ancient Egyptians were an agrarian culture, but they learned to make health and beauty products both from the farming culture around them and from the land of Egypt itself.

Goats were utilized in multiple ways in Egyptian society. Not only was their milk, cheese, and meat part of every Egyptian’s diet, but their skins made effective water containers and floating devices. Goat fat is referred to as tallow. Tallow can be used for cooking, as a lubricant, as a biofuel, and in skin care products. Soaps made from animal fats were often used by the ancient Egyptians. Because of the essential fatty acids in goat’s milk, soaps made from goat milk do not strip the skin of its natural moisture barrier. When you rinse the soap off of your face, dirt may be rinsed away, but the moisture in your skin remains intact. Legend has it that Cleopatra used milk and honey masks and also bathed in milk to keep her skin smooth and supple.

Castor oil, a translucent liquid with a slightly yellow tint, comes from seeds of the ricinus communis plant, which is native to tropical areas of Africa and Asia. As a source of ricinoleic acid, castor oil has antimicrobial and anti-inflammatory properties which can be helpful in reducing acne. Ricinoleic acid can inhibit growth of acne-causing bacteria. Castor oil is also rich in other fatty acids, which smooth and soften the skin. Fatty acids also promote the growth of healthy skin tissue, making it helpful in restoring uneven skin tones.

Castor oil is also thought to support hair growth and follicle health. Though there are no studies proving that castor oil directly causes hair growth, the possibility exists. Because hair growth is triggered by prostaglandin and ricinoleic acid in castor oil has been shown to stimulate prostaglandin, there is a possibility that castor oil has this benefit. Ancient Egyptians sported a variety of hair styles and it’s clear that hair was a prioritized aspect of their personal appearance. They likely used castor oil for their hair due to its moisturizing properties, even when preparing bodies for burial.

Henna is a powder derived from the leaves of the henna plant. The earliest use of this plant dates back to the Pharaohs of Egypt. There is a hieroglyph, pouquer, which is believed to depict the henna plant.  The term “henna” comes from the Arabic “al khanna.” It is the Persian name for the flowering shrub Lawsonia Inermis, found in hot climates like Egypt, India, and Africa.

Henna leaves are dried and crushed into a bright green powder, then made into a paste using oils and tea. This paste is then applied to the hair or skin, staining just the top layer. Henna in its natural state will dye the skin an orange to brown color. When applied to hair, the color deposit varies depending on the hair’s natural shade; lighter hair shades will be a shade of orange. Because henna has no peroxide and cannot lighten hair, dark hair will simply have a reddish or orange luster as a result of henna. Natural henna when applied and stained properly cannot be scrubbed away or bleached off.

Egyptians used henna as a form of nail polish and as a hair and body dye. Cleopatra is said to have used henna to decorate her body and beautify her hair. Use of henna strengthens hair and adds shine to it. It also acts as a natural remedy for hair loss, dryness, and dandruff.

No article on Egyptian beauty could be considered complete without mention of the famous Egyptian cat-eye look immortalized by Cleopatra. Kohl The word “kohl” comes from the Arabic word kahala, which means “to stain.” Ancient Egyptian women were even buried with kohl, a seeming essential for the afterlife.

Kohl is derived from galena, a blue-grey natural mineral form of lead sulfide. Although the FDA has banned all cosmetic products made with lead, including kohl, studies suggest that the daily wearing of kohl made Egyptian eyes resistant to bacterial infections due to the spontaneous response of immune cells. Scientists analyzed samples found in Egyptian tombs and recreated ancient recipes to test the effects of these lead compounds on skin cells. These did not cause lead poisoning, but instead triggered an overproduction of nitrogen monoxide (NOo), which stimulated nonspecific immunological defenses. Whatever the medicinal benefits, the look of the kohl application in ancient Egypt was elaborate, elongating the eye to create that almond or cat-eye shape that is famous even today, thousands of years later.