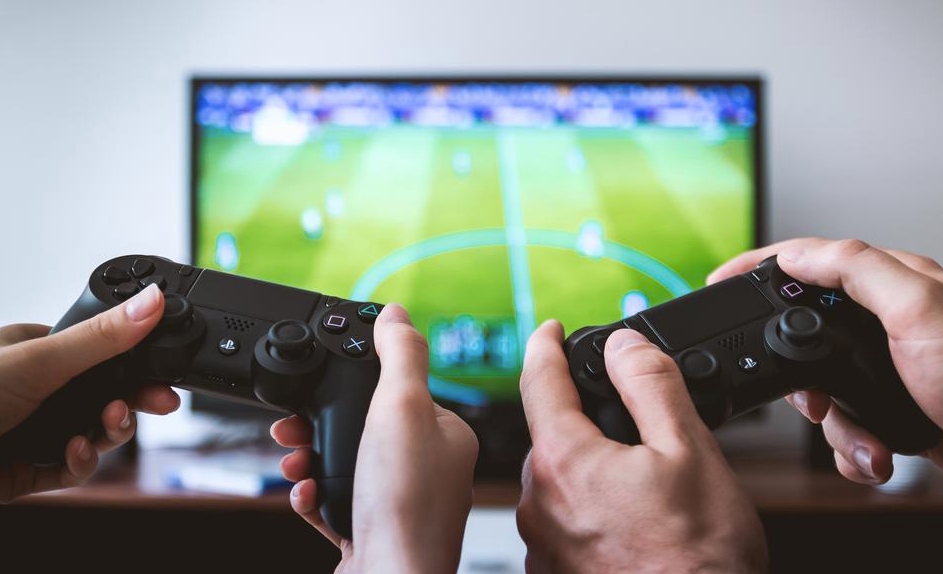 Over the last year, gaming has become increasingly more popular. While gaming has a somewhat controversial reputation, there are actually several notable health benefits to gaming, whether that’s on PC, home consoles or online casino games. Take a look at some of the benefits of gaming below.

Video games are primarily a hobby, so it’s no surprise to learn that they help reduce stress. Despite many games being a little violent, there have been numerous studies which have confirmed that video games do reduce stress and are a great form of entertainment and relaxation. Studies have also noted that games are able to chase off anxiety, promote relaxation and happiness, and generally improve player moods.

A study published in the American Journal of Play in 2014 found that the fast-paced nature of video games can improve decision-making skills as players in most games are required to make split-second decisions, particularly when fighting against enemies. In addition, many role-playing games also require players to make game-changing decisions, many of which may tug at the player’s empathy and help develop it.

What’s more, games are shown to improve problem-solving skills. Many games for video consoles, online casinos along with their sister sites, or even arcade games will require you to solve puzzles or learn strategies in order to progress or win, and doing this repeatedly will help improve and develop your problem-solving skills.

Many video games are multiplayer based and will require you to interact with other people, whether that’s strangers or close friends, and live casino games will see you interact with other real-life players. Both will provide you with a chance to develop brand new relationships with people.

What’s more, the social interaction in video games can help develop leadership skills, particularly if you’re playing with a group of people who must carry out a series of objectives to continue through the game.

Finally, there have been numerous studies which have found that playing games can improve memory and vision. A University of Rochester study from 2010 found that action-orientated games require players to pay more attention to their surroundings, improving their vision, cognition, and perception.

Since many puzzle-based video games also require players to keep track of items, memorise patterns or codes, and backtrack throughout levels, gaming can improve memory. Some studies have even shown that gaming can help people with Parkinson’s disease by improving their mental capabilities.

There are numerous other benefits to gaming, but it’s also important to note that there can be several disadvantages to gaming too. For many people, it can be easy to develop an addiction to games, particularly if they’re built to suck you in, and some studies have shown that a few violent games can also encourage violence. However, like most other hobbies in life, it’s important to enjoy gaming in moderation and to avoid getting too carried away.