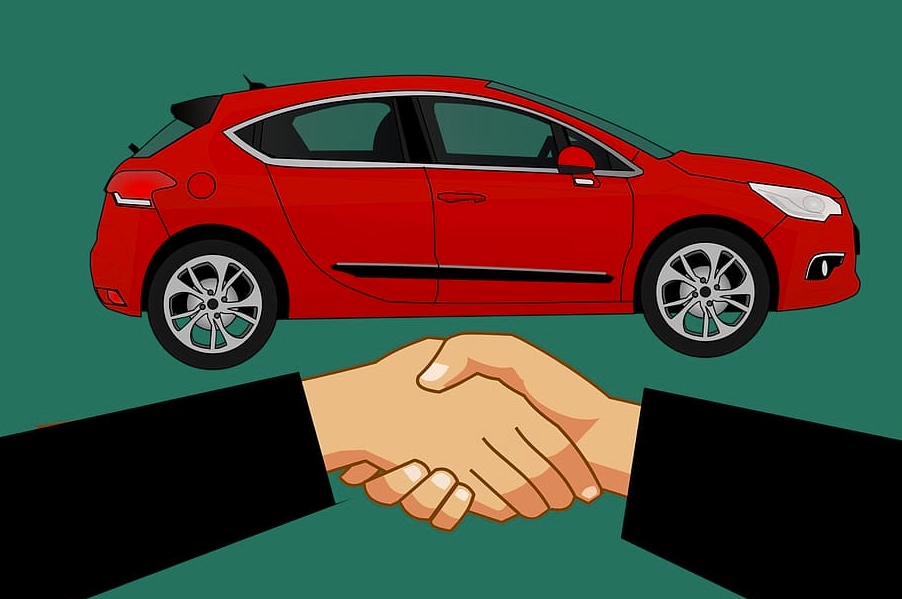 For the moment, such a world is still relegated to the world of science fiction. Nevertheless, the auto insurance industry is already executing some clever pivots to keep itself relevant well into that future.

How Auto Insurers Are Using New Technology and Autonomous Cars

Although fully self-driving cars may be as far as a decade away, many auto insurance companies are beginning to update their business models to account for the changes.

The addition of so much new technology in vehicles has given car insurers access to data unimaginable 15 years ago. Many are now able to track how often drivers accelerate, swerve, or stop suddenly, some of the top behaviors that cause accidents.

Some insurance companies are aggressively adopting and are incentivizing drivers to use these new features, while others have moved more slowly to incorporate these safety measures in their insurance policies.

Regardless of how insurance companies are tackling these new vehicle features, many agree that the incremental technologies will improve the business rather than destroy it, which comes as good news to insurers.

What Will Car Accidents Look Like In The Future?

Current research predicts that self-driving cars will make up about 10% of total vehicle sales within the U.S. by 2034. Despite this increase in autonomous vehicles, it may take even more time for manufacturers to adopt newer safety technologies with enough frequency to cut accident rates in a meaningful way.

“The current trends show auto manufacturers are implementing modest safety features in their cars like lane departure warnings, pedestrian detectors, and blind-spot feature,” said attorney Charles Boyk of Charles E. Boyk Law Offices. “But these features are not fool-proof, and even if a self-driving car is driving perfectly, it can’t predict everything a human driver on the road might do.”

For a time, car accident deaths were decreasing in the U.S. Around 2011, vehicle crashes began to rise, including an increase in car fatality rates in 2014 as automation-related car features made it to market. One thing is for certain: just because autonomous cars are becoming more common does not mean road accidents are decreasing.

Vehicle collisions are still happening in the U.S. despite the prevalence of newer cars with increased safety technology. While autonomous and self-driving cars are seen as a possible solution to car accidents, they may not be the end-all-be-all to road safety.

For now, it seems as though autonomous car technology has reached a comfortable point where industry partners can perfect current technologies while having enough support to pursue additional features. Insurance companies are becoming more apt to accept technological improvements and are slowly adapting to the future of motor vehicles, which is beneficial to car owners.

As car technologies become more commonplace, and the price of implementing these technologies in existing vehicles grows cheaper, many in the industry are excited to see the beneficial changes that could appear in as soon as the next few years.