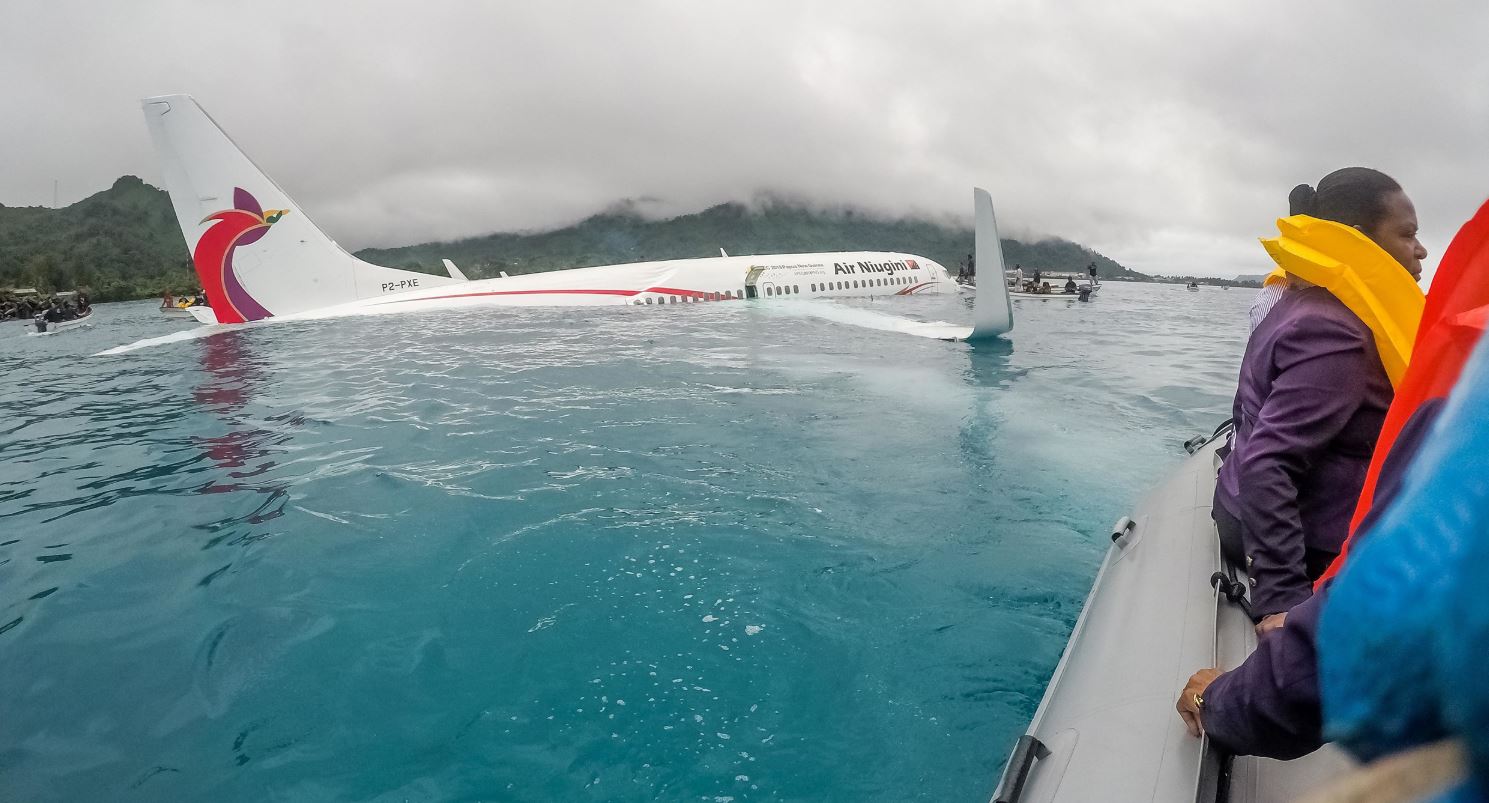 Plane crashes don’t happen often, but when they do, they can be deadly. Keep reading below to learn how to survive a plane crash.

Did you know that your odds of being on a crashing plane are one in 5.4 million by some estimates and one in 11 million by others? You’ve got a better chance of being attacked by a shark or struck by lightning.

And when it comes to automobiles? Car transportation proves 100 times more deadly than plane travel.

Yet, the very act of soaring through the atmosphere at 31,000 to 38,000 feet still makes us nervous. And when we do hear about plane crashes and the casualties involved, these tragedies only further cement our anxiety.

Many airplane passengers climb on a plane with a certain sense of resigned hopelessness. They mistakenly feel that should their plane crash, it’s over. Period.

That may be why 50 percent of airline passengers don’t pay attention to the emergency briefing by flight attendants before takeoff, let alone read the brochure in the seat-back pocket in front of them.

But inaction and ignorance founded in hopelessness won’t do you any favors should you beat the odds and find yourself in a plane that’s going down.

When it comes to an airplane crash, your odds of surviving prove much better than you think. 96 percent of all airplane crash victims survive.

What’s more, when researchers crunched the numbers for some of the worst crashes between 1983 and 2000, they found that even with the addition of fire, substantial damage, and injuries, 77 percent of passengers still walked away.

Of course, there are instances where no one survives a plane crash. But they prove fewer and farther between than you probably realize.

Despite the rarity of such events, they get splashed in news headlines about 1,500 times more than auto accidents and 6,000 times more than cancer. By the way, cancer remains the second leading cause of death in the US after heart disease.

Where to Sit to Survive a Plane Crash

When it comes to surviving a plane crash, one thing remains outside of your control: the nature of the crash. If you happen to be seated where the impact of a plane crash occurs, your odds of survival drop significantly.

But some seats do prove safer than others, no matter what the FAA states about their equivalent safety. Always try to sit in the rear third of the plane.

The safest seats on the plane are located in the last row because of their proximity to the rear exit. You can also increase your odds of survival by following the five-row rule. Position yourself within five rows of an exit door.

Although only a marginal difference, sitting in an aisle seat also ups your odds of survival.

Besides sitting in what are considered to be the safest seats, don’t make the mistake that half of your fellow passengers do. Instead of ignoring the safety presentation and seat-back card, pay attention.

Why? Because aircrafts each have unique safety procedures and features. Don’t assume that all plane safety protocols are the same.

Most crashes occur during the first three minutes of takeoff or the last eight minutes of the flight. So, make sure your shoes are on at these times. Stay alert and prepared to take action should events change rapidly.

If possible, opt for flame-resistant clothing. If portions of the plane are on fire, this type of clothing could mean the difference between perishing and escaping.

And Don’t Forget Your Seatbelt

While it shouldn’t surprise you that passengers who wear seatbelts are far more likely to survive, after the crash seatbelts do present an escape hazard.

Many passengers who’ve survived plane crashes reported losing precious minutes to exit the plane due to problems getting their seatbelts off.

In the heat of the moment, it’s easy to forget that the buckles of airplane seatbelts must be lifted for removal. Instead, many passengers resort to trying to press them in the middle of the buckle to release them.

So, make sure you practice this a few times to get it in your muscle memory just in case.

The Best Brace Position for a Crash

As for the best position during the actual crash, make sure you have your seatbelt pulled as tightly as possible. Remember that the g-force of the crash triples with every centimeter of slack in the belt.

Also, make sure that the belt is pulled down over your pelvis as much as possible to avoid damage to organs or soft tissue.

If possible, pad your heads, shins, and ankles with pillows and blankets. It also reduces the risk of shin injury when you place your feet flat on the floor and as far back under your knees as possible.

After the initial crash, prepare for additional impacts to the plane. Stay in the brace position until the plane comes to a complete stop.

If at any point during the crash oxygen masks drop, put yours on first. You’re only as good as your ability to breathe. After that, help other individuals such as children who may not be able to get their masks on without assistance.

How to Get Off the Plane

Once the plane comes to a resting position, listen to the flight crew. If they give instructions, follow them to a tee. The flight crew is thoroughly trained in post-crash protocol.

But should they be dazed, confused, or dead, don’t wait. Time is of the essence.

If you want to survive, then you’ve got to evacuate the plane as quickly as possible. Don’t try to bring anything with you. Material items are replaceable. Your life is not.

Get out of the cabin and as far away from the plane as possible. Aim for a 500-foot distance between you and the plane. Should the exit nearest you be blocked, don’t head towards the front of the plane, no matter what your instincts may tell you.

Instead, head straight for the back. The rear emergency exit will be among the easiest to find, especially in the chaos and disorientation following a crash.

Don’t climb seats unless there’s no other way to access the emergency exit. Planes are made to be evacuated within 90 seconds. So, don’t cut line or else you stand to make the exit area so congested that nobody can get off.

Once you’re off the plane and a safe distance away, check yourself for wounds. If you’re seriously bleeding, use clothing to tie off your wound. Rescuers should arrive soon, so stay in the general vicinity of the crash.

Finally, once you’ve survived the crash and gotten back home, these attorneys a call. Following an aviation accident, you need to understand your rights and the legal recourse available to you.

Should you find yourself in the rare position of an impending plane crash, the tips above could save your life.

While they apply primarily to commercial planes, they also have applications for a single-engine plane crash. Of course, avian crashes and deaths go up significantly when you fly in a private plane. So, think twice before departing on a small plane.

Now that we’ve satisfied your curiosity when it comes to plane crash survival, are ready for some more fascinating reads? If so, browse our blog for more stories to pique your curiosity.