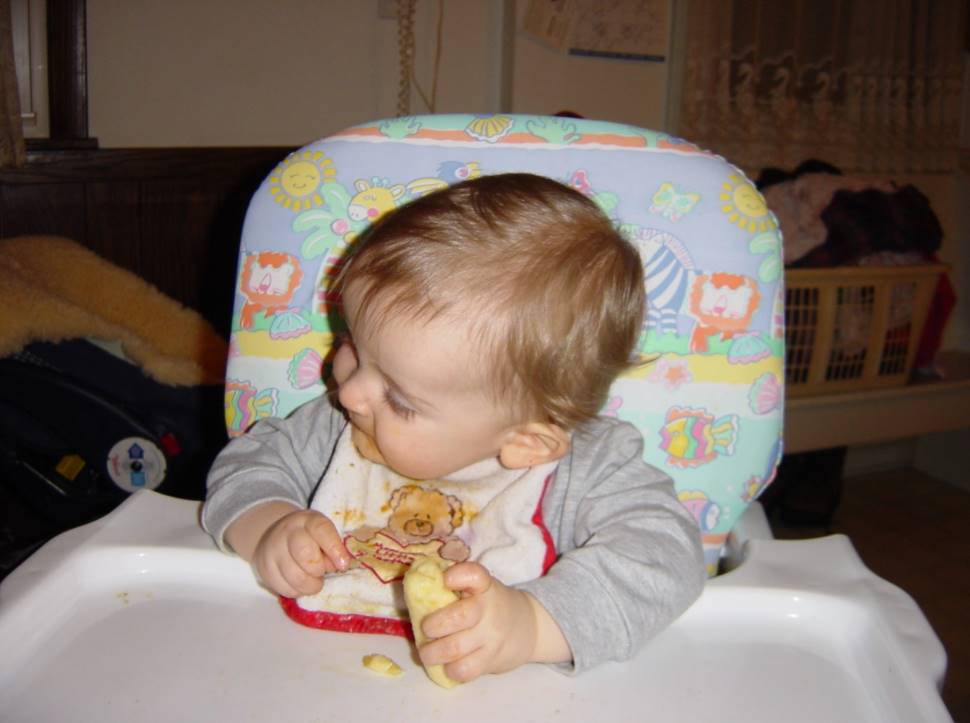 Weaning is a major milestone for all small children, but for mothers who are breastfeeding, it can also be a very emotional time. After all, while there are many scientifically-proven benefits of breastfeeding, one of the most remarkable is that breastfeeding causes the body to release oxytocin, which strengthens the emotional bond between mother and child.

Practically and emotionally, then, both of you may struggle to give up nursing – but maybe there’s another option.

Though the practice has always been around, recently there’s been a lot more media addressing the practice of baby-led weaning, which is a common choice among those who practice attachment parenting.

What is baby-led weaning? While in many ways it’s a nutritional choice, at its core, this practice has much more to do with the psychology of human connection.

To understand what baby-led weaning looks like in practice, it helps to first consider the timeline most mothers seek to adhere to when nursing, as well as the standard recommendations. For both the American Academy of Pediatrics and the World Health Organization, that includes exclusively breastfeeding for the first six months of life, but in practice, only 25.6% of families hit that goal. Additionally, about 35.3% of babies receive at least some portion of their nutrition breastmilk throughout the first year of life.

Unlike these standard timelines, baby-led weaning emphasizes a longer period of nursing followed by a shift to child-friendly foods that they can feed themselves. That means no pureed baby foods – that would be well beyond the motor skills of such small children – but rather soft, small pieces of food that act as a supplement to nursing, rather than the other way around.

Most parents don’t consider baby-led weaning for a few reasons, primarily because it can seem cumbersome and because it isn’t widely accepted. In fact, publicly nursing a child over 12-18 months can attract some strange looks, yet many who practice attachment parenting will nurse at least sometimes well past age 2. Attachment parenting emphasizes the relationship built through feeding as a way of building secure bonds and demonstrating to your child that you will always meet their needs.

Of course, because baby-led weaning also eschews many typical baby foods, it also requires a different approach to nutrition and food preparation, especially since many adult foods have to be carefully prepared to be safe for young children. Ensuring you have the right kitchen tools can help you present appropriate bites of food to your little one, while allowing them to explore many different textures and flavors.

While many experts consider six months a starting point for breastfeeding’s benefits and the soonest you should begin introducing other foods, when it comes to how long you should breastfeed, there isn’t a specific age when you should stop.

In fact, depending on which expert organization you consult, you’ll hear recommendations that span up to two years for optimal health, with no medical reason to cut off the practice at that point.

When it comes to the question of when to stop breastfeeding, the most common piece of wisdom is that you should continue for as long as both you and your child want to. As your child gets older and is no longer nutritionally dependent on nursing, you get to make that decision together.

Pay attention to what they’re communicating and to what you want to do, and you’ll both be fine.