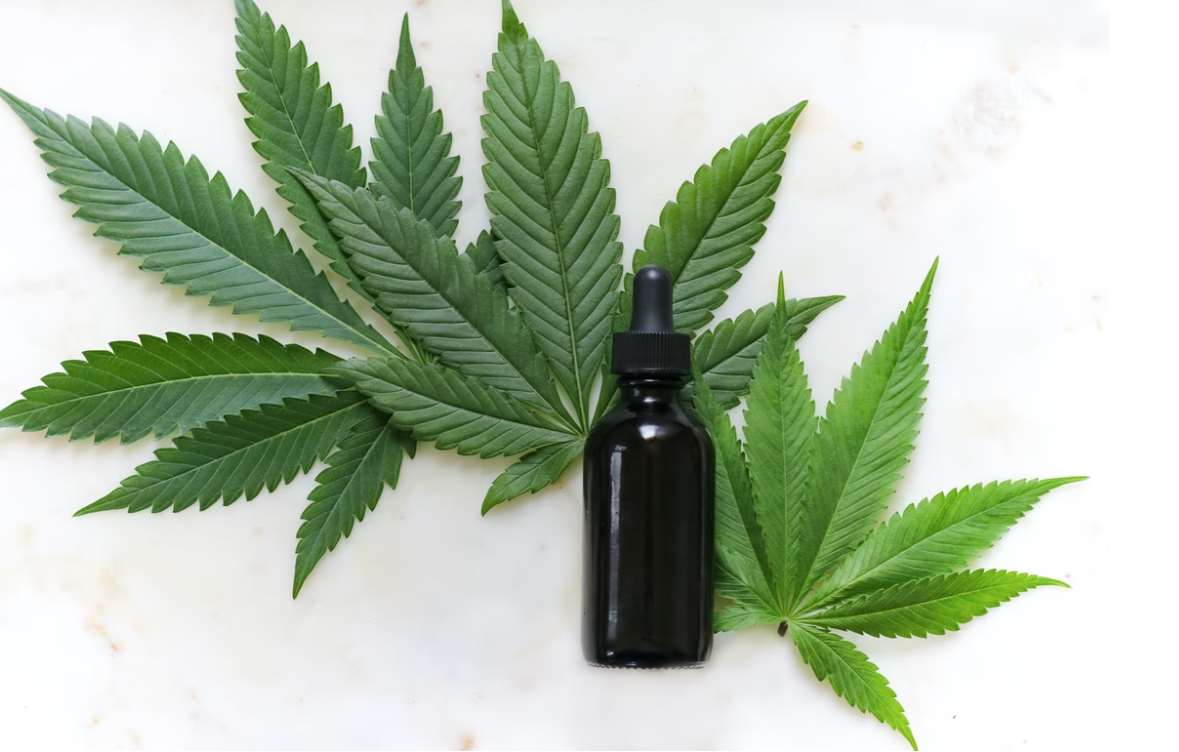 Although legalization has made significant progress in recent years, cannabis remains federally illegal in the United States, which can make traveling with marijuana a bit confusing depending on where you’re going and how you plan to get there.

Suppose you’re traveling from a legal state to an illegal state. In that case, a legal form to another legal state, the United States to another country, or any other iteration, the rules for what you can and cannot bring may vary significantly.

Here’s a rundown of what to expect in terms of weed or in case you have your big order from get kush to transport, whether you’re flying or driving.

And if you’re traveling with any accessories, such as a pipe or bong, you should thoroughly clean them. 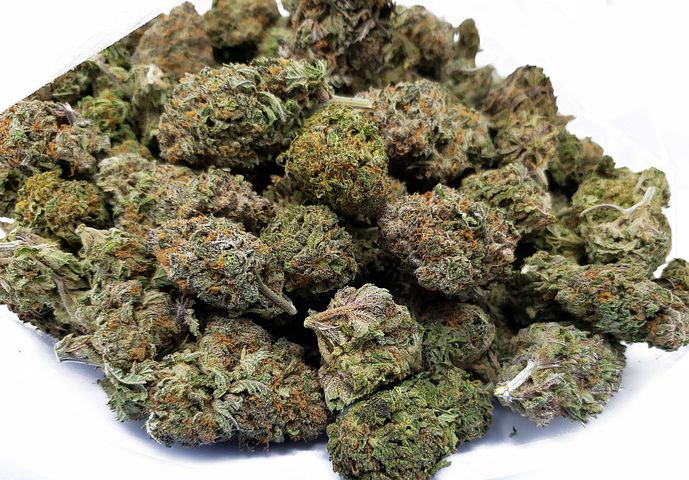 Traveling by Plane with Weed

Even though flying with weed sounds harder to believe than trying to drive, it is among the safest methods to convey your stash from one place to another. Whereas the highway patrol officers are looking for out-of-state license plates and trying to catch any kind of shady inter-state action, the TSA isn’t even thinking about cannabis.

All through the airport journey, you’ll notice a few signs highlighting the prohibited items TSA is looking for, such as firearms, poisonous liquids, or any other things that could endanger your fellow commuters. A small amount of cannabis for personal use does not fall into this category.

So even though bringing marijuana on a flight is technically illegal (until you are flying into and out of states where it is legal), you won’t have to face heavy penalties if caught. Therefore, the TSA would contact the local police, and you may be made to explain why you’ve been flying with a big bag full of weed flowers.

However, it is generally suggested not to fly with cannabis, but if you still wish to, there should be a rigid reason. It’s not entirely risk-free. So here are a few pointers for flying with weed within the United States:

●       Do not put your stash in checked luggage but instead in a carry-on.

While it may appear to be a good suggestion to pack your weed in your checked bag and forget about this until you arrive, checked bags are much more likely to be randomly selected for a search.

Moving with your weed inside a carry-on is undoubtedly stressful, however at the very least, if your bag is stopped, you’ll be present at that moment or may be aware of the scenario.

When deciding where and how to stash your marijuana in your carry-on, the best approach is not to overanalyze it and keep things as normal as possible. For instance, if you’ve decided to bring a few loose joints, place them in a packet of cigarettes alongside some regular cigarettes.

Another well-known hack is to empty whatever invisible prescription medication bottle, such as Ibuprofen or Tylenol. Next, put your weed in, cover it with cotton balls, and then you’re ready to go.

While traveling, you can simply travel along with your carry-on bag as well as a tote bag for your laptop or other items you may need on the plane, such as snacks or a book.

If you’re concerned about how much weed you’re attempting to transport through the TSA, you might benefit from separating your stash between your many bags rather than placing everything in one big bag. Then, if one of your bags is stopped and your items are seized, you’ll have a fallback stockpile in the other bag you were traveling with. 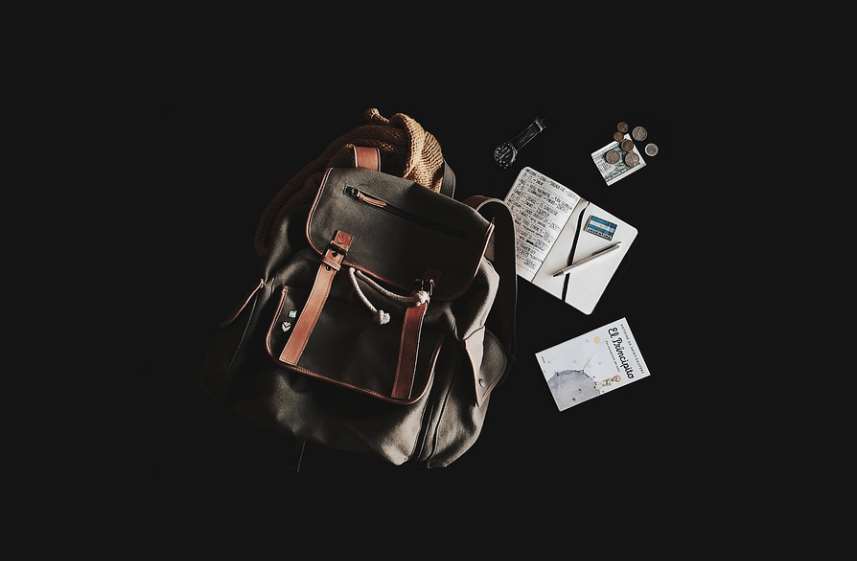 ●       Instead of oils, tinctures, or topicals, try flowers, gummies, or other edibles or cartridges.

Because the TSA is so strict about liquids, you’re better off dropping the tinctures as well as oils at home. Commuting with flowers is significantly less dangerous, and traveling with edibles and cartridges could be even safer.

Cartridges are incredibly discreet and often resemble pens, while edibles are the weed products that bear the slightest resemblance to cannabis. Nevertheless, it can certainly pass for an airport snack if the smell isn’t too overpowering.

Traveling by Road With Weed

Traversing any jurisdictional boundaries with weed falls under federal control, which is ethically wrong, whether you are driving from legal state to legal state or legal state to illegal state. It thus implies that if you transport weed from one region to another, you are officially violating the law.

If you are caught traveling with a large quantity, even a first offense can result in up to 5 years in a detention center and a $250,000 penalty. Moreover, the chances of being pulled over and raided for the quarter-ounce of weed you loaded for a road trip are minimal; such laws are often aimed at trafficking-huge amounts of weed. While the forthrightness does not empower anyone to violate governmental drug trafficking regulations, here are some travel safety tips:

●       Don’t consume in the car, particularly if you’re passing through an illegal state.

This point is a no-brainer for the driver, but when you’re a few hours into the long road trip as well as the soundtrack has you wandering off through a groovy dreamland, other travelers might get tempted to light up a blunt.

Even if it’s appealing, don’t ever let anyone consume weed inside the vehicle while still traveling, notably if you’re in a state where it is unlawful. Several states which are still highly harsh on weed can pull you over for an analysis based on something as insignificant as smelling weed while driving by

●       Make sure your large bag has a discrete storage location for your stash.

If you decide to take the risk of crossing state borders with weed, remember to bring anything inconspicuous and straightforward to hide if needed.

Weed accessory companies sell many stash bags deliberately made to mask the odor, but you can certainly get creative if you don’t want to spend lots of money on a specialized design.

Traveling with a large bag of weed in bulk may not be a good idea, especially if you will be crossing states. Some states still prohibit carrying large amounts of marijuana or consuming it in public places. If you still want to travel with such a large amount of marijuana, you must follow the rules imposed by the state and airport authorities. You can use the tricks mentioned above to ensure a smooth journey by adhering to the rules.

You may prefer to carry more than one bag rather than filling one with a large amount of weed. We can say that doing so may help avoid attracting the authorities’ attention, as well as having a backup stash in case one of your bags is caught while checking somewhere.