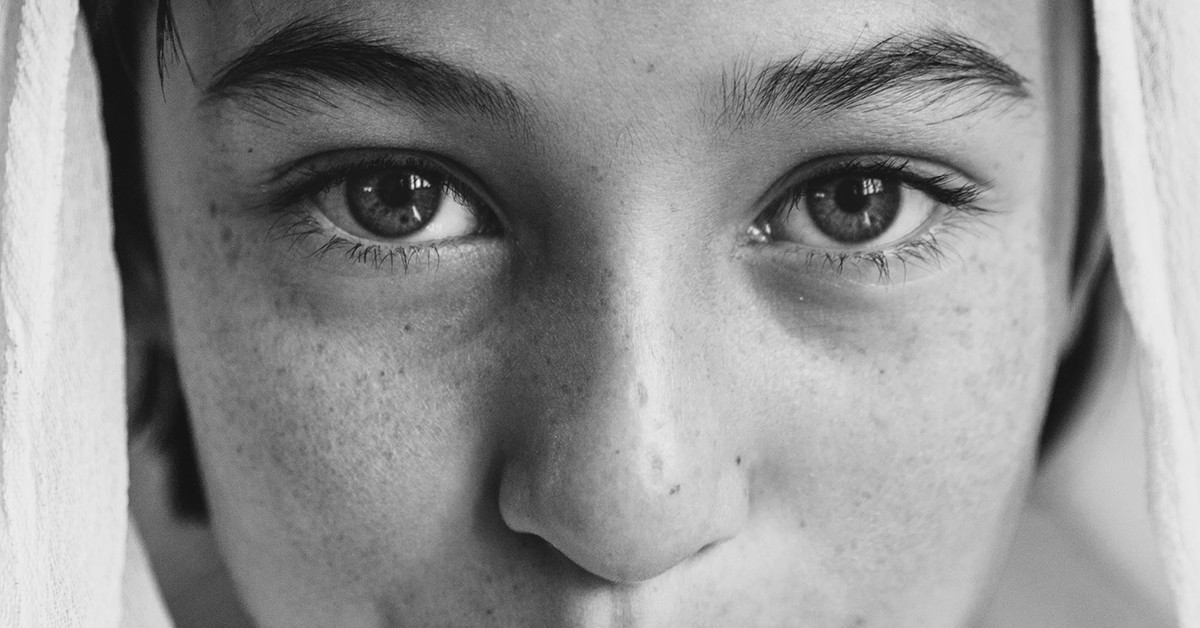 Children raised in religious families are more punitive and less kind than the ones raised in non-religious, according to a study that was conducted by seven universities across the world.

Academics studied and analyzed Christian, Muslim and non-religious children in order to find out whether religion has a certain negative influence on children’s born altruism and their findings shocked them. According to their research, there is a negative association between kindness and religion.

“Overall, our findings … contradict the commonsense and popular assumption that children from religious households are more altruistic and kind towards others,” explained the authors of the study called The Negative Association Between Religiousness And Children’s Altruism Across The World, which was published in the Current biology.

Moreover, the academics behind this big research called into question whether religion is important for moral and emotional development by supporting the idea that growing up in a non-religious environment will not necessarily reduce one’s kindness or cause one’s moral compass to malfunction.

The participants in the study were 1200 children from all over the world. They were aged between 5-12 and they came from the US, Canada, China, Jordan, Turkey, and South Africa. 24% of them were Christian, 43% Muslim and 27,9% were non-religious. The numbers of the children who grew with some of the other religions such as Buddhism, Hinduism and Judaism and Agnosticism were too small to be statistically valid. 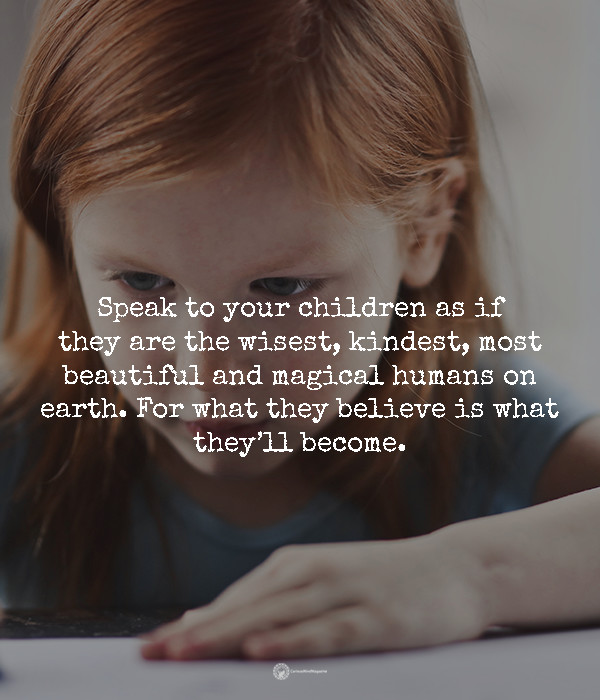 For example, Muslim children judged “interpersonal harm as more mean” and demanded more brutal punishment than the ones who were Christian or non-religious.

The final report concluded that 5.8 billion human beings or in other words, 84% of the worldwide population identify as religious. So, “while it is generally accepted that religion contours people’s moral judgments and pro-social behavior, the relation between religion and morality is a contentious one,” the authors explained.

“It would be interesting to see further research in this area, but we hope this goes some way to undoing the idea that religious ethics are innately superior to the secular outlook. We suspect that people of all faiths and none share similar ethical principles in their day to day lives, albeit may express them differently depending on their worldview,” they stated. 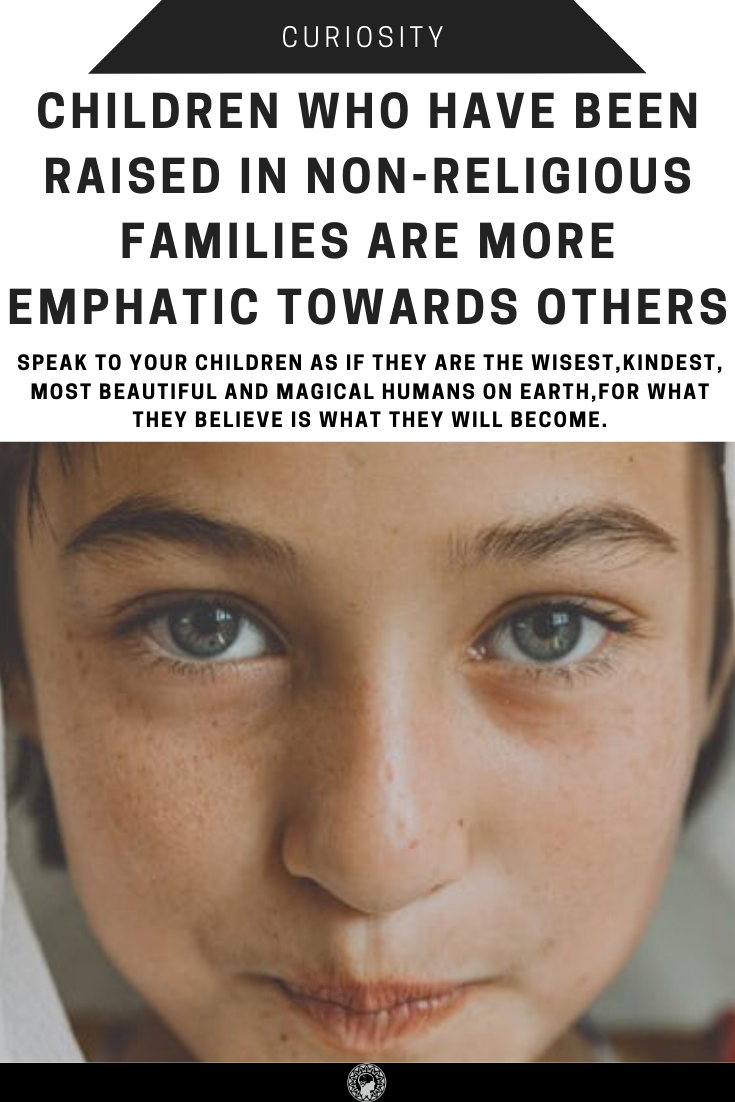