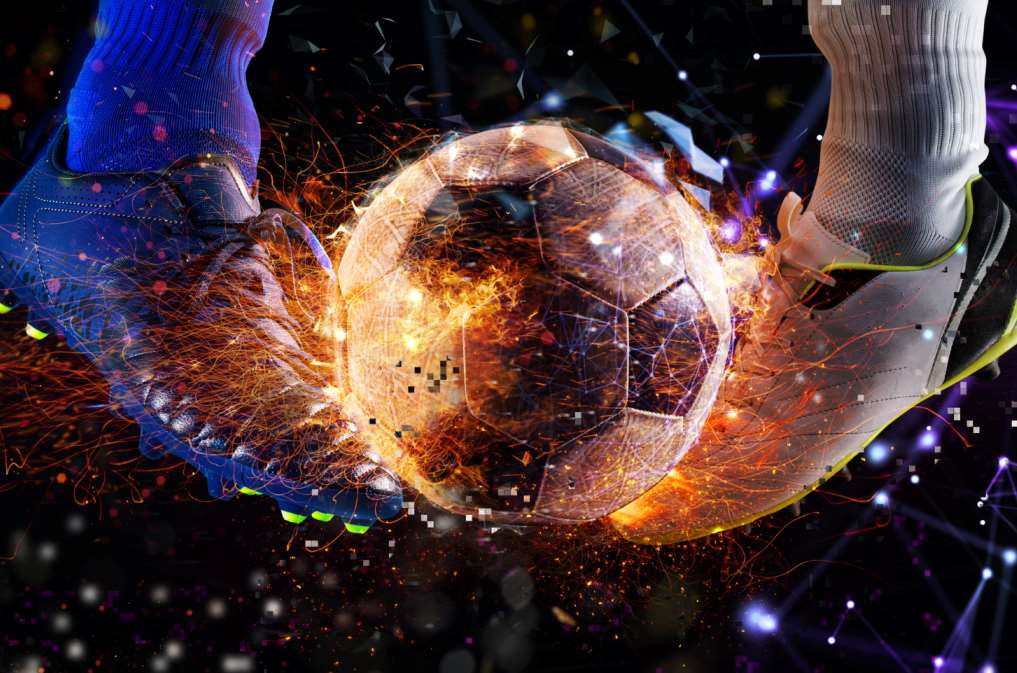 Sports psychology is big business. Teams and athletes have used sports psychologists since 1890, but the field only became prominent after the formation of the International Society of Sport Psychology in 1965. These days, athletes and teams spend vast sums of money hiring the services of renowned sports psychologists because having a solid mental game is often seen as the difference between winning and losing, and professional sport is all about winning.

Almost all major sports teams that you find at onlinesportsbetting.net employ a sports psychologist for their staff and players. These brilliant people help players and coaches deal with the stress professional sport creates and assist players in reaching their full potential. Often, players will endure a losing streak during points of their careers that affects them mentally. They soon spiral into a rut they cannot seemingly escape, and their performances are affected. A top-level sports psychologist can not only get the athlete out of that hole but prevent them from falling back into it in the future.

Coaches and Managers Have Always Looked To Gain an Edge 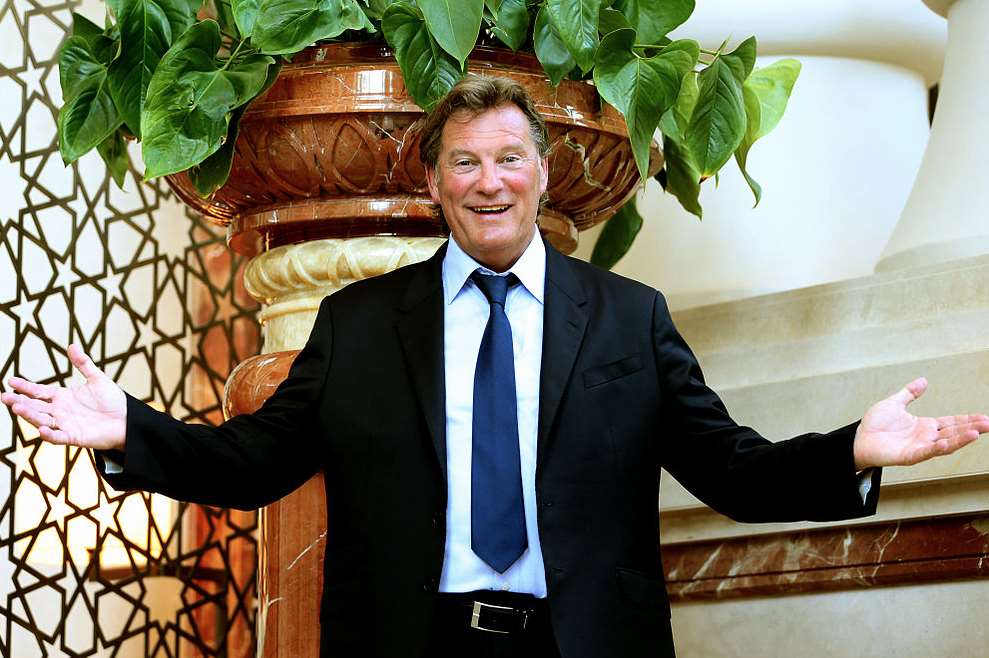 Some managers and coaches employ other tactics based loosely on psychology. For example, Glenn Hoddle hired Eileen Drewery to help his players when he was the head coach of the England national team. Drewery claims to be a psychic and adept at faith healing. Hoddle used Drewery when he was a player, using her as a counselor and faith healer. Hoddle also tried creating positive energy by having his staff and players walk around the pitch counter-clockwise before a game and used to touch all of his players on the heart before they stepped onto the field. His methods were out of the box, but they were based on creating an air of positivity in a stressful environment.

While Drewery and her ilk are based on pure faith, there have been some incredible sports psychologists over the years, legitimate doctors, and experts in the field of the human mind. Coleman Robert Griffith was one such man.

Griffith was born in Iowa, United States, in May 1893 and is widely regarded as the founder of American sports psychology. He attended Greenville College until 1915 before studying psychology at the University of Illinois. While here, Griffith established what he believed to be the first sports psychology laboratory in the United States. Griffith graduated from the University of Illinois with a Ph.D. in psychology, with his dissertation being on the vestibular system of the white rat. (1)

While studying for his psychology degree, Griffith was heavily involved in sports and spent much time with the campus’ football and basketball teams. He studied players’ reaction times using a Sanborn reaction-time apparatus before delving deeper into the psychology behind players’ skills. Griffith wrote several papers on how rotation affected equilibrium and how coordination and performance could be linked to muscular tension and relaxation.

Hired By The Chicago Cubs

Philip K. Wrigley, the owner of the MLB franchise, the Chicago Cubs, hired Griffith for $1,500 in 1937. Wrigley wanted to give his team a psychological advantage over their opponents. The mega-rich Wrigley offered Griffith a budget for equipment and a laboratory, and Griffith got to work.

His reports were met with resistance from then-manager Charlie Grimm. Griffith made dozens of suggestions to improve the team, including making practice more similar to an in-game scenario so that players developed muscle memory and adapted better on the field. Grimm resigned from his position during the 1938 season, and future Hall of Fame catcher Gabby Harnett took over the team’s running. Harnett was even less open to sports psychology than Grimm, yet he guided the Cubs to a successful season. Griffith’s time with the Cubs ended in 1940, and the benefits of his work were not fully appreciated until the 1960s.

Griffith published nine books between 1922 and 1943, but two stand out from the crowd and are still relevant today. In 1926, Griffith wrote The Psychology of Coaching, which states a successful coach must have the qualities of an athlete, physiologist, and psychologist. His 1928 book Psychology and Athletics focuses on the psychological components of athletic performance. Griffith passed away in February 1966 but is a legendary figure in the sports psychology world.(2)