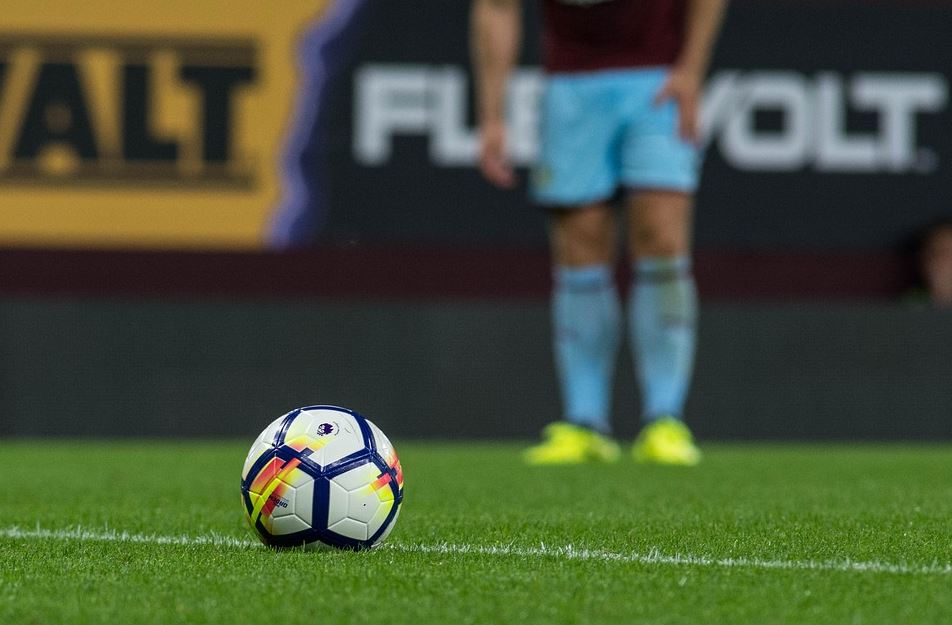 The new season of the English Premier League started with the confident victories of Liverpool and Manchester City, which defeated Norwich and West Ham in their opening matches. These victories, according to football today, are another evidence that the main title of the Premier League will be played between the teams of Jurgen Klopp and Josep Guardiola.

An indirect confirmation of this forecast is the fact that the rest of the English grandees – Manchester United, Chelsea, Arsenal and Tottenham – are currently not in the best condition for various reasons and, most likely, will not be able to join the race for the title.

The intrigue in this most unpredictable football tournament could be enhanced by some kind of wild card. However, today’s football experts don’t see a team that could repeat the feat of the Leicester City, who quite unexpectedly won the league title in the season 2015/16.

Moreover, the Citizens and the Merseysiders didn’t have costly transfers in the offseason, but still they reserved their lineups that had already managed to please football fans with the furious ending of the English Premier League the previous season.

It is quite difficult to choose the main contender for the victory in the Premier League between these clubs. However, there are a couple of reasons that can have a significant impact on the final place of the Liverpool Football Club and Man City FC in the standings of the season 2019/20.

To begin with, Liverpool have never won in the EPL in their history; this club won its last league title in the season 1989/90 during the time of the First Division of the Football League. But the team of Jurgen Klopp very recently won the Champions League, the most prestigious European club tournament. Therefore, it is possible that the main priority for the Reds in the start of the season will be victory in the English Premier League.

The main goal of Man city fc for the season 2019/20 may be different for the following reasons:

The Spanish specialist, appointed as the head coach of Manchester City in February 2016, has already managed to win all national titles with his new team. However, the Champions League remains a pipe dream of the fans and the management of the Citizens. Therefore, there is a high probability that in the new season this English club will focus on successful performance in the main club tournament of Europe.

However, some experts believe that Manchester City can successfully perform in all tournaments in which this team will participate. Indeed, even the second lineup of the Citizens could claim victory in the English Premier League.