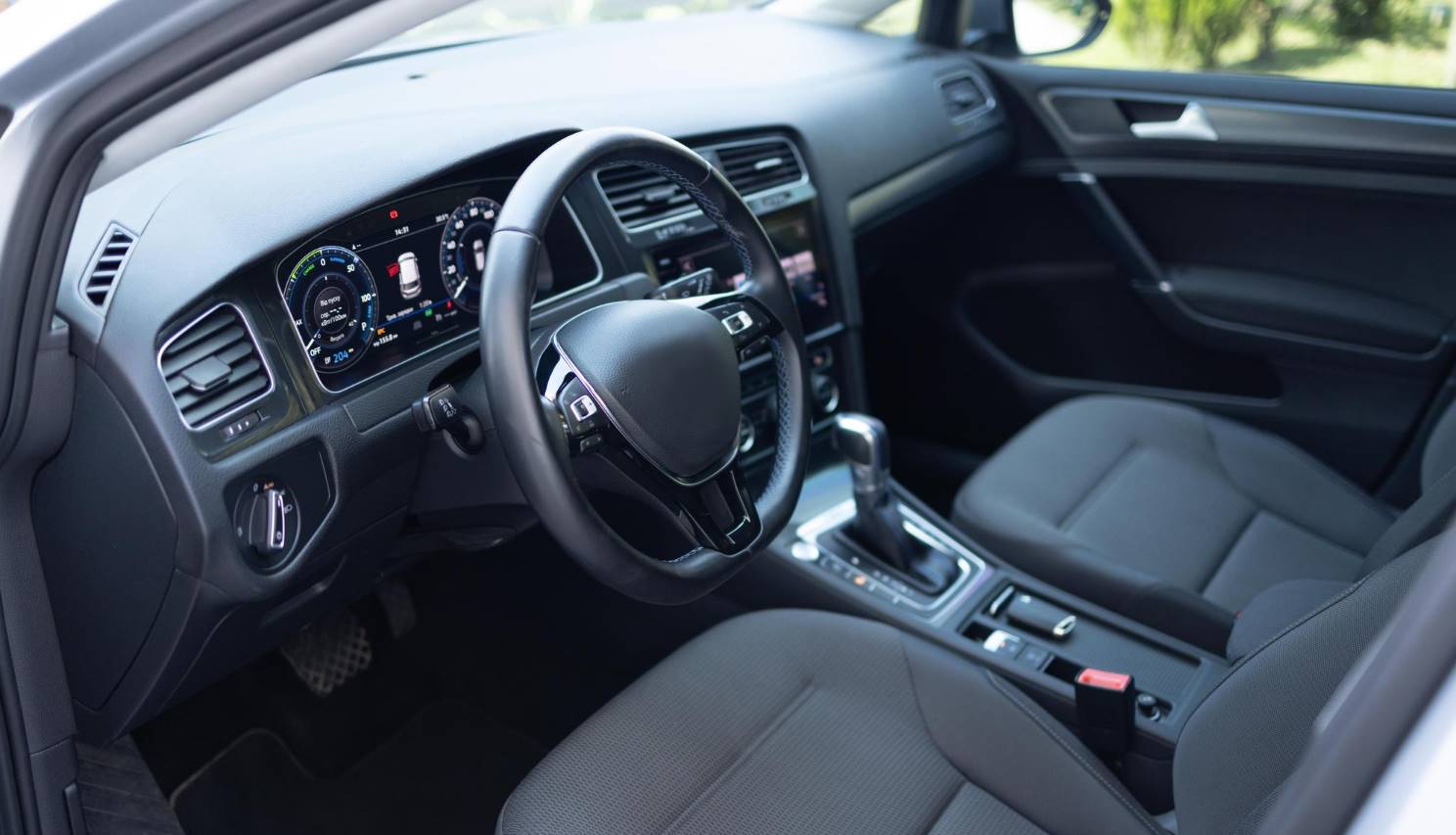 An airbag is a standard safety feature integrated into all vehicles. It is designed to protect occupants from hitting objects inside or outside of the car in a collision. However, airbags can become deadly when defective, which is quite ironic since they are designed as a safety feature.

One of the biggest motor vehicle recalls in the US involved airbags. The recall, which has affected over 19 major motor vehicle manufacturers, still continues. The exploding Takata airbags have been responsible for 19 deaths and more than 400 injuries.

The Cause of the Defect

But, why are these airbags exploding? It all boils down to the design of these faulty parts. Standard airbags have a propellant comprising a metal cartridge.

The faulty airbags had ammonium nitrate as the propellant and had no chemical drying agent. Due to this defective feature, upon long-term exposure to heat and humidity, the airbag housing is likely to explode in a crash and send pieces of the metal cartridge flying.

Despite the defective airbags being rare, given they were spread out in vehicles manufactured over 20 years, they were extremely dangerous. Due to their danger, the National Highway Traffic Safety Administration has recalled over 67 million airbags in more than 42 million vehicles as of September 2021.

The agency has conducted the recall in various stages. Vehicles are recalled based on risk and year of manufacture, where 2002 to 2015 were when most defective airbags were manufactured.

What’s more, the agency uses a 12 level strategy, where areas with the highest heat and humidity and concentration of reported cases are prioritized.

Cars affected by the recall include the 2001-2003 Honda and Acura models and the 2006 Ford Ranger and Mazda B-series. What’s more, an investigation by the New York Times showed that Takata knew of the defects from as early as 2000.

Consequently, the US Dept. of Justice charged three Takata executives with forging test data to cover the defects. The executives eventually settled the case and the company was fined $1 billion, causing it to file for bankruptcy, after which Key Safety Systems purchased it.

The most recent defective airbag incident happened on Jan 8, 2022, in South Carolina, where the driver was killed in a 2002 Honda Accord. The car was not registered to the owner and had changed ownership several times over the years.

According to Honda, the vehicle was recalled in April 2011, and they had attempted to inform the owner of the recall more than 100 times with no response. Drivers can check whether their vehicle has been recalled by visiting the NHTSA website and typing in their Vehicle Identification Number (VIN).

What to Do if Your Vehicle Is Recalled

If your vehicle is on the recall list, the manufacturer is legally required to repair it for free. You can continue driving it as you wait for the repair. However, 2001-2003 Honda/Acura and 2006 Ford/Mazda trucks are on the stop-driving order, meaning you should contact your dealership immediately.