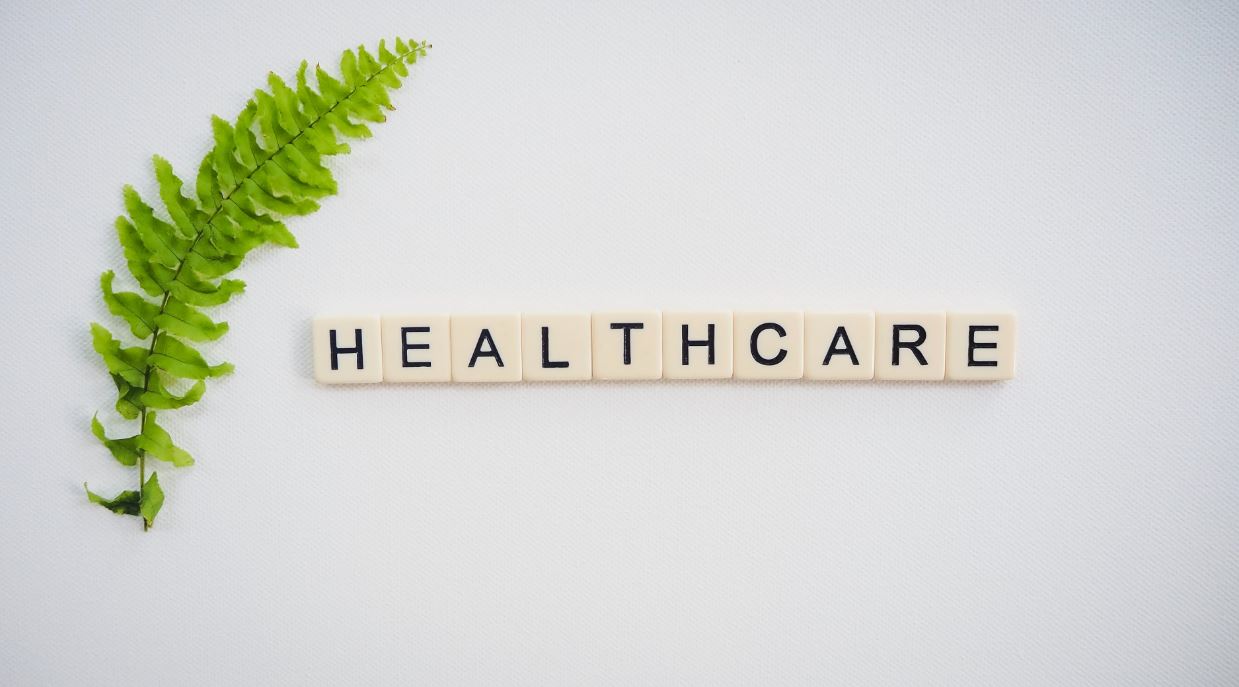 While THC and CBD have long been the most prominent cannabinoids, other lesser cannabinoids are gaining prominence. Unfortunately, many individuals, especially Delta 8 THC users, are unfamiliar with the chemical and wonder if it is natural or synthetic, given the dangers of other synthetic cannabinoids. 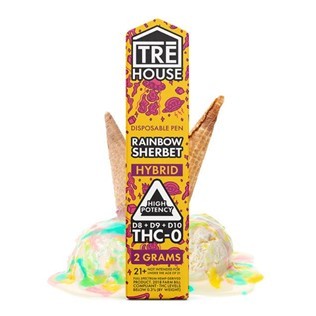 What Is Delta 8 THC and How Does It Work?

Delta 8 THC is a cannabinoid, which means it interacts with the endocannabinoid system in the body.

It is a THC analog; therefore, it has a structure similar to Delta 9 THC (often referred to as “THC”) but differs somewhat. A double bond is found at the eighth position on the carbon chain in Delta 8 THC, whereas it is present at the ninth position in Delta 9 THC.

What Makes It Different From Delta 9 THC?

The effects of D8 THC on the human body are comparable to those of Delta 9 THC. Most users believe it has a psychoactive impact roughly half as potent as Delta 9 THC. It is commonly top-rated as a decent choice for individuals who want the potential advantages of THC without the high or for those who can not handle THC because it causes anxiety or paranoia. Most consumers report that Delta 8 THC makes them feel less uncomfortable and paranoid than Delta 9 THC.

The legality of Delta 8 THC varies from that of Delta 9. While THC is illegal on the federal level and in most states, Delta 8 THC is allowed.

Is Delta 8 THC a natural substance?

D8 THC is a naturally occurring chemical found in marijuana and hemp plants that do not need any human involvement. As a result, it is an entirely natural cannabinoid that is not synthetic. Some people think it is an artificial cannabinoid since it is only found in tiny amounts in cannabis plants and needs a particular technique to make a usable quantity.

In most instances, Delta 8 THC is produced by extracting cannabidiol (CBD) from federally authorized hemp plants and converting it to D8 THC using an acid conversion process. Because the CBD content of hemp is much higher than that of Delta 8 THC, producers may get a large yield of Delta 8 THC using this method. Although creating high amounts of Delta 8 THC necessitates human involvement, Delta 8 THC is a non-synthetic cannabinoid found naturally in the cannabis plant.

What is the Difference Between Synthetic Products and Delta 8 THC?

There is also worry that the effects of Delta 8 are comparable to those of synthetic cannabinoids like K2 and Spice. Synthetic marijuana mixes, including incredibly intoxicating and possibly harmful compounds, are K2 and Spice. These products interact with the endocannabinoid system (ECS) in the same way as Delta 9 THC, Delta 8 THC, and CBD does. Still, they bind to CB1 and CB2 receptors more quickly and powerfully, resulting in a more potent high.

The most notable distinction between Delta 8 THC and K2/Spice is that Delta 8 is a naturally occurring cannabinoid, but K2 and Spice are synthetic and do not exist naturally at any stage of cannabis plants.

K2, Spice, and other synthetic cannabinoids all include substances known as “non-classical cannabinoids,” which implies they have no molecular structure in common with traditional cannabinoids like CBD and THC.

Another significant distinction is one of legality. D8 THC is lawful in most states and the federal government, with a few exceptions. On the other hand, K2, Spice, and other synthetic cannabinoids are illegal to possess, use, or sell in most nations, including the United States. It is also worth noting that Delta 8 THC, K2, and Spice have a broad range of benefits and adverse effects. According to users, the impact of K2/Spice is inconsistent, and the user experience is unpredictable.

Effects and Side Effects of D8 THC

There is considerable worry about the safety of delta-8 THC, like with other cannabinoids, since it has specific adverse side effects. The majority of them are incredibly similar to Delta 9 THC, and they become more prevalent with higher dosages. The effects of Delta 8 THC, according to most users, are highly comparable to those of Delta 9 THC.

The following are some common impacts of Delta 8:

Effects and Side Effects of Synthetic Products

K2 and Spice include compounds that are incredibly addictive and have a significantly higher impact on the endocannabinoid system. These mixtures have psychotropic effects up to 100 times stronger than D8 THC and other naturally occurring cannabinoids.

K2/Spice has the following effects:

It is also worth noting that additional K2/Spice side effects are likely unexpected. Other consequences are conceivable since these compounds may include a variety of chemical additions to improve effectiveness. Since they are addictive, take caution while using them. 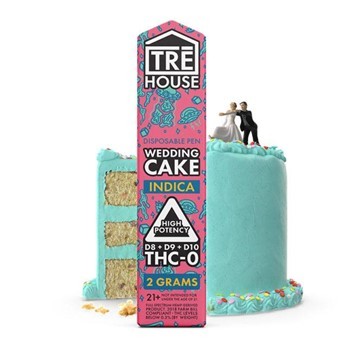 Is Delta 8 THC a legal substance?

Delta 8 THC is now lawful in the United States on a federal level, and it is also legal in most states on a state level. There are, however, certain limitations and drawbacks.

Delta 8 THC is currently only permitted if sourced from hemp plants. Hemp is a cannabis derivative with less than 0.3 percent Delta 9 THC by weight, according to the 2018 Farm Bill. The same statute made it legal to cultivate, produce, possess, and sell hemp, as well as hemp derivatives.

Even when recreational marijuana is still banned, Delta 8 THC generated from hemp-derived CBD is legal in most United States. Check your local regulations before buying or utilizing Delta 8 THC to guarantee legal in your region. Delta 8 THC is a legal, natural, and safe form of THC. It is a naturally occurring cannabinoid found in cannabis and hemp plants. The CBD taken from hemp plants is used to make most synthetic products.

As a THC substitute, it is becoming more popular. Delta 8 THC is not only legal in the United States in most states, but it is also far safer to use than synthetic cannabinoids like K2/Spice, provides a gentler high, and has fewer adverse effects. It generates a milder intoxicating impact on the user than Delta 9 THC. Compared to Delta 9 THC, most people experience less anxiety, paranoia, and greater relaxation.