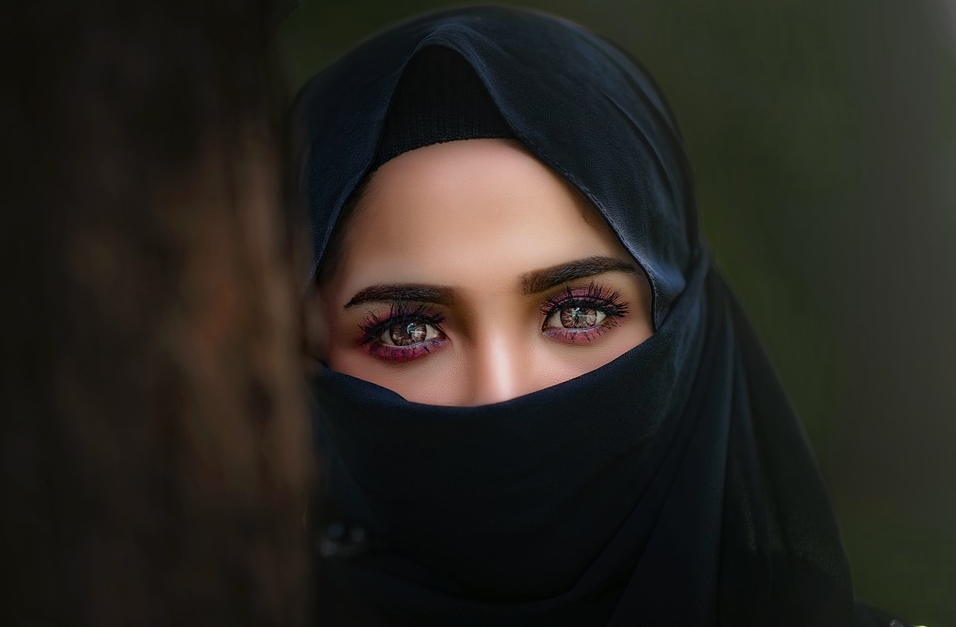 Different Types Of Discrimination In The Workplace

Discrimination at work is illegal, and it should be stopped, and the best way to stop it is by bringing lawsuits, speaking up about these incidents, and revealing all discriminatory practices. That is why, if you face any type of discrimination at the workplace and you are treated unfavorably, you should seek legal advice and they will help you recognize whether you have a claim and what are your options.

Let’s see what kind of types of discrimination at the workplace exist and how to recognize it more easily:

What Is Workplace Discrimination?

When you are discriminated against for several different factors, and on basis of sex, religion, color, race or national origin and all federal contractors and subcontractors must take affirmative action to guarantee equal employment guarantee without regard to the factor mentioned above. If you are an employee or job applicant, you may also be discriminated against because of your relationship with another person ( for example if your husband is disabled and you are his spouse and they fear that your caregiving responsibilities will interfere with your work).

What Are The 9 Major Types Of Discrimination Encountered In The Workplace?

There are a few types of discrimination that are based in the workplace and are protected under federal legislation and these include:

1. Sex and Gender Discrimination in the Workplace

In The Equal Pay Act of 1963, it is stated that men and women should be paid equally for equal work, meaning the content of work defines what is equal, not the title.

Title VII of the Civil Rights Act interdicts sex discrimination and it is illegal to pay different salaries to men and women based on their sex.

in June 2020, the U.S. Supreme Court stated that  “an employer who fires an individual merely for being gay or transgender violates Title VII” of the Civil Right Act.” (1)

Before this decision was made, LGBTQ candidates and employees were protected in less than half of all U.S. states.

When An employer discriminates against a job applicant or an employee because of their race and characteristics associated with that race ( hair and skin color, texture, or face features), he or she makes an illegal act. Any color discrimination and treating someone unfavorably because of the color of the skin is illegal. (2)

There are many different types of discrimination that people can and are subject to on a daily basis within the workplace throughout the United States of America. Some of the most common types are listed below.

Due to the 1964 Civil Rights Act, a person cannot be discriminated against by an employer because of their personal religious beliefs, moral beliefs, and any religious practices. The law also requires employers to provide suitable accommodations for employees’ beliefs like job reassignments, modifications to workplace policies, flexible scheduling, and shift swaps.

If doing so would create some sort of hardship for the employer then they are excused from making this accommodation.

Implemented in 1967, the Age Discrimination in Employment Act protects a person who is under the age of 40 years from being discriminated against braces of their age. It is unlawful for any employer to discriminate against any of their employees based on their age in regards to employment privilege, conditions, or terms.

No person can be discriminated against for purposes of employment based upon their sexual orientation or gender identity. This is covered by the 1964 Civil Rights Act.

The 1990 Americans with Disabilities Act (ADA), which was brought into law by the president at the time, George Bush, offers a good range of civil rights to any person in the country that has a disability of any sort. It means that private businesses, as well as government agencies, at both local and state levels cannot discriminate against a disabled person if they are qualified for the role and are able to perform it with reasonable adjustments made.

All employers should also make adequate physical changes in the working environment if needed for employees with disabilities.

As of 2000, it has been illegal to discriminate against a person based upon their parental status, i.e. whether they have children or not. A parent is a person who cares for anyone under the age of 18 years old, so includes stepparents, foster parents, in loco parentis, and legal guardians.

It is against the law to discriminate against any person and dismiss them from their job solely based upon their culture, their accent, their ancestry, or where in the world they were born. These rights are protected as part of the 1964 Civil Rights Act.

There is the Pregnancy Discrimination Act and which prevents discrimination by an employer based on pregnancy status, childbirth, or any medical conditions that occur as a result of either pregnancy or childbirth. Where a person is for a short while unable to perform their job, then they must be treated like any other employee who temporarily becomes disabled, by, for example, modifying the work that they are required to do.

What Is The Most Common Workplace Discrimination?

Discrimination in the workplace is quite common, although it is illegal. Unfortunately, many people who are discriminated against are too afraid to do anything about it.

The primary federal organization that supervises the complaints from individuals about discrimination is the Equal Employment Opportunities Commission (EEOC) and it collects data from companies that have at least 15 employees, but sometimes from smaller enterprises too and publishes the data each year for the past 12 months.

According to their 2019 report, we can see that the 5 most common examples of workplace discrimination are as follows:

Retaliation Is the most common Reported Type of Discrimination  (53%)

Retaliation can be regarded as a minor discriminatory act. It can be preventing an employee to get a promotion or firing him for something he didn’t do or say and it is often hard to prove.

It can be due to some reasons such as taking a family leave, compensation after a work-related injury, complaining about sexual harassment at work, etc…

The other most common types of discrimination are as follows:

What Would Be An Example Of Discrimination In The Workplace?

There is probably an endless number of examples of discrimination in the workplace, but we share with you the most common ones: