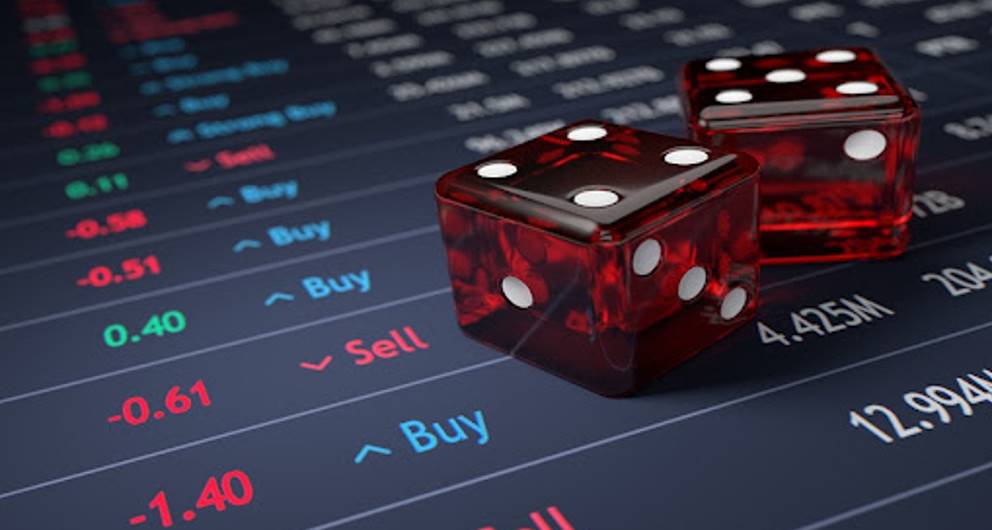 Cryptocurrencies are most commonly considered to be a high-risk investment opportunity, but they have many other uses which explain why so many have opened digital currencies accounts. Whilst there are now several thousand different cryptocurrencies, it all began with the launch of Bitcoin in 2009. Others followed, using the blockchain technology on which Bitcoin was built. Today, the total market capitalization is said to be around USD2 trillion. Here we look at the most common uses for these cryptocurrencies.

There are several digital currencies, including Monero (XMR), Zcash (ZEC), and PIVX (PIVX), that allow transfers that do not need to be explained with regards to what the money is for, where it is from and where it is going. Money laundering rules relating to fiat currencies require these questions to be asked, which can delay the transaction until the bureaucratic processes are completed.

The anonymity of cryptocurrency accounts makes them far more secure than any held with a traditional financial institution. With an increase in online interests and hobbies from video gaming to learning baccarat casino game tips, cryptocurrency wallets mean there is no risk of identity or financial theft. Transactions are also all private and cannot be shared by anyone except yourself.

For low-cost, high-speed payments, cryptocurrencies beat all other transfer options, with money processed within three minutes for a minimal fee. In contrast, international money transfers of fiat currencies can take days and have high fees. For those around the world who do not have easy access to a bank, the ability to use their phones to complete financial tasks is also a big incentive to having an e-wallet.

Protection of wealth from authorities

For those who believe their bank account and assets could be frozen or who live in regions of political instability and hyperinflation, cryptocurrencies are of significant interest, particularly for those who have limited access to banking facilities. Cryptocurrencies are resistant to censorship since only the individual can access the wallet with their private keys and cannot ever be frozen by the courts or other agencies.

The blockchain behind cryptocurrencies means that it is not just cash that can be sent anywhere in the world. For those working abroad who want to support family back at home, tokens can be used to directly pay utility bills or top-up mobile phones.

With the massive growth in cryptocurrencies worldwide, it is now possible to travel anywhere in the world using cryptocurrency. Bitcoin can be used to pay for flights, hotel and apartment bookings and car rentals. Travellers can convert cryptocurrency into local currency at ATMs in most major cities worldwide. In November 2013, Richard Branson’s commercial space travel company, Virgin Galactic, announced it would accept Bitcoin payments for the USD250,000 cost of a seat on a commercial space flight.

Trading cryptocurrencies to make a profit is high risk so most cryptocurrency owners retain the coins for long-term growth. However, there is a way to earn steady ‘interest’ on cryptocurrencies through yield farming. This is the practice of staking or lending crypto assets in order to generate high returns or rewards in the form of additional cryptocurrency. Reputable sites offer rates of around 10 per cent annually. The rates are high because this type of lending is uninsured and has risks attached.