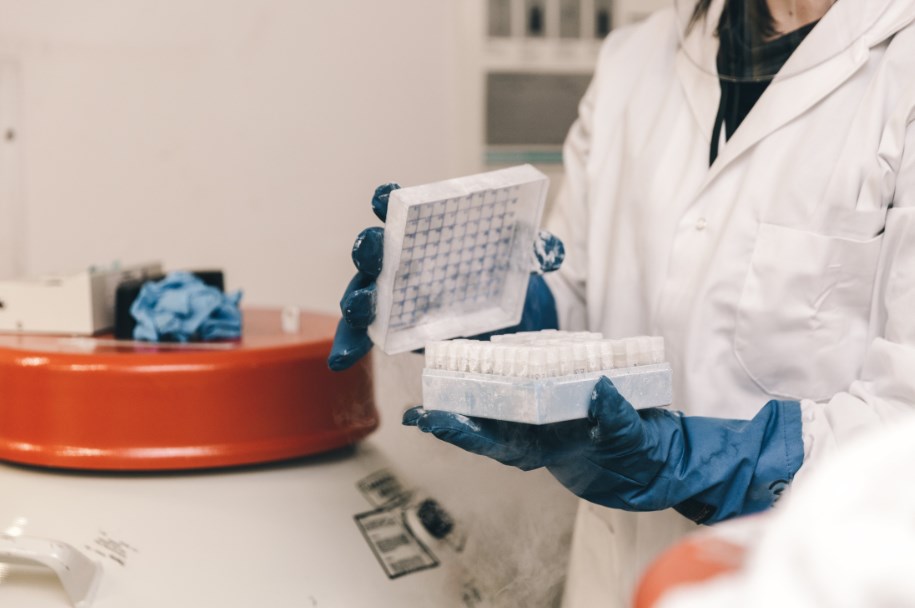 A subsidiary of Ancestry.com, AncestryDNA describes itself as “a cutting edge DNA testing service” which uses the most up-to-date autosomal testing technology to provide a whole new and more efficient way of unearthing the family histories of its millions of customers. Combining state of the art DNA science with the interrogation of its own unrivalled database it both pinpoints genetic make-up and reveals hitherto undiscovered family connections.

Offering a worldwide service, its sophisticated web operation directs enquirers to what it determines to be their first port of inquiry, based strictly upon location. From there a range of services is offered at different levels and prices which enable the customer to embark upon a journey of understanding and to discover all it is available to know about their origins and any connections they may have with others on the database.

Are Your Relatives Already on the Database?

The influential Business Insider magazine has monitored the progress of the service over a considerable period of time, and charts how it has improved both with new technologies and with its permanently expanding customer base which has allowed it to provide information with ever-increasing precision.

To furnish potential customers with some initial insight as to what they can expect from the service, AncestryDNA offers a free trial in which some limited information is made available. Thereafter there is a range of paid services provided by Ancestry.com, the most popular generally being a $20-$44.99 monthly subscription.  Ethnicity and traits tests are charged separately.

Presently the service boasts some ten million names on its database spread over around 500 locations. Bearing in mind the number of relatives we actually have when second and third cousins are taken into account, there is a very good chance that users will find somebody there with a previously unknown connection. (1)

The Potentially Life-Changing Impact of a DNA Test

As is correctly pointed out by the respected publication Science News, any provider of genealogical and historical data can only reveal connections that exist on their own lists, and so to acquire the biggest picture possible it would be necessary to subscribe to a plethora of services each offered independently by a number of different outlets. Nevertheless, it is self-evidently the case that where budgets restrict us from using one service, this kind of information can best be obtained from one which has access to the most extensive records.

Discovering relatives in places where we hadn’t previously realized that we had any roots can be a life-changing experience. Stories abound of complete strangers from across the world who have made contact with one another after having discovered that they were distant cousins. New friendships are formed between people who after all share by definition an interest in unearthing previously unknown family connections, with intercontinental exchange visits being arranged and new social media circles forever being created.

The Science News report makes the interesting observation that AncestryDNA, uniquely, provides access to family groups that share DNA with you, the customer. What this gives you is access to others within those groups who themselves do not share your DNA, but who are nonetheless related to you through those family units. Thus the field of discovery is broadened, and relations discovered who would have been missed by competitor services. (2)

Of course, when we venture to find out things about our ancestry and our genetic heritage it isn’t always just a new Facebook friend or two that we end up finding. The New York Post told the story fairly recently of Linda Ketchum, of California, who was given an AncestryDNA kit by her husband for Christmas because she thought it would be fun to find out more about where she came from and got more information than she had bargained for. It transpired that the German man whom she had called father for half a century wasn’t her father after all and that she was, in fact, the daughter of a now-deceased Hispanic man from New Mexico. Many other, similar tales have been told, so much so that a Facebook community that has been set up solely for the use of people in the same situation has already attracted some 2,500 members.

Discovering things about our genetic heritage and our undiscovered extended families around the world was always going to be a mixed blessing. For every rich eccentric uncle, we uncover there is probably a serial killer or a footballer who plays for the wrong team. You pay your money and take your chance.

All the same, the lure of discovery is too strong for a rapidly growing number of people, who continue to join the subscription lists of AncestryDNA and other services of this kind at an impressive rate. As science improves still further and the company’s private gene pool grows, we will be able to acquire information about our origins with increasing accuracy.

It is often said that with every new advance in science and technology the world is becoming a smaller place. It would be ironic indeed if we were all soon able to chart our relationships to one another by the simple expedient of spitting into a bottle. (3)